In the wake of the afterparties following the Academy Awards on April 25, fans are wondering if Cara Delevingne and Paris Jackson have rekindled their romance. That’s because the pretty pair — who’ve been spotted sharing a romantic public kiss and traveling the world together in recent years — debuted matching rose tattoos on their arms on Paris’ Instagram Story on Oscar night before heading out as one another’s dates. Despite their rumored romantic history, their new red rose designs, captured via screenshot by the Daily Mail, could simply be a tribute to their close friendship. On the other hand, Cara and Paris were photographed leaving one of the afterparties in a car together in the early hours of April 26, according to Page Six …

Is this the beginning of the end for “The Talk?” Carrie Ann Inaba announced on April 26 that she’s putting the breaks on her relationship with the embattled talk show for health reasons. “We all know health is the most precious gift we have, and I need to take care of mine,,” the 53-year-old said in a video clip she shared to Instagram. ” I appreciate the love and support from all of you and from my family at The Talk. I hope to be back soon! Ready for action!🙌🏻❤️🙏🏼 I’m sending you all my love. And I’ll update you on my progress… talk soon. ❤️😘.” Though she didn’t detail the health issues she’s facing, Page Six notes Carrie said in January she was still feeling long-haul COVID-19 symptomswon long after she kicked the virus. Of course, her departure could also stem from concern about the effects of working in a stressful environment, particularly after Sharon Osbourne quit the show over an on-camera argument with Sheryl Underwood about racism, Duchess Meghan and Piers Morgan.The Post adds that Carrie is also facing a lawsuit from a driver who says she’s responsible for causing a car crash in 2019.

“Nomadland” director Chloe Zhao made history at the Academy Awards on April 25 when her Best Director win made her the first woman of color and second woman in Oscar history to take home a trophy in that category. The riveting film about a woman who hits the open road after being left “houseless” following the death of her husband and the closing of her Western town’s only industry was also named Best Picture and earned Frances McDormand another Best Actress trophy. None of this, however, seems to have inspired support from the authorities in Chloe’s native China. In fact, Yahoo reports China’s state media not only stayed silent on her wins the day after the awards show, but even censored news stories and social media posts about Chloe’s milestones, including a post from the popular film mag Watch Movies on Weibo, an article on WeChat, and the hashtag “Chloe Zhao wins Best Director.” Fans who tried using the initials of Chloe’s full name in Chinese, Zhao Ting, or other sly ways of getting around the censors, also apparently had their attempts at congratulations deleted or otherwise thwarted. The Communist Party’s Global Times, meanwhile, published a piece on April 26 in which the director was encouraged to “avoid” being anything but a “mediating force” between China and the U.S. Chloe’s made previous comments that didn’t sit well with Chinese nationalists, according to the New York Times. The planned Chinese release of “Nomadland,” scheduled for April 23, was reportedly canceled.

RELATED: The best acceptance speech moments at the 2021 Oscars

This week, Idris Elba and Sabrina Dhowre finally got to celebrate their wedding anniversary without the post COVID-19 anxiety that cast a pall on their milestone last year. “I love you so much, the last year has been one of the toughest of my life and I only got through it because of you, @sabrinaelba my ride or die,” Idris told Sabrina on Instagram on April 25, sharing a pic of the adorable couple snacking on a massive cookie iced with the words, “Happy anniversary.” Sabrina responded in the comments, writing simply, “Yours.” She also shared her own photo of the two, which she captioned, “to many more.” with a selfie, writing, “To many more.” Idris and Sabrina said “I do” in Morocco in April 2019. Shortly before their first wedding anniversary arrived last year, Idris tested positive for the coronavirus at a time when few people knew yet what the effects might be. Sabrina then contracted the virus, as well. The “Concrete Cowboys” star told USA Today last March that he was asymptomatic, but the fear of getting sick gave him “a slightly different perspective on life.”

Elon Musk is set to pause his SpaceX Mars mission promotion briefly next month to host “Saturday Night Live” alongside musical guest Miley Cyrus — and fans as well as cast members and other employees of “SNL” — have already complained. “et’s find out just how live ‘Saturday Night Live’ really is,” the Tesla CEO quipped on Twitter after NBC announced he’d take over hosting duties on May 8. While lots of Twitter users griped that Miley’s perfectly suited to both host and perform, others, including Aidy Bryant, had bigger fish to fry with regard to complaints about Elon, his wealth, his apparent anti-vaxxer beliefs and more.”The 50 wealthiest people in America today own more wealth than the bottom half of our people,” Aidy posted, seemingly referencing Elon. “Let me repeat that, because it is almost too absurd to believe: the 50 wealthiest people in this country own more wealth than some 165 MILLION Americans,” she added. Soon, writer and “SNL” cast member Andrew Dismukes was weighing in, too. “Only CEO I wanna do sketch with is Cher-E Oteri,” he said, shouting out a show veteran. According to the New York Post, the digs at Elon have since been removed and reps for “SNL” were “not available to comment.”

Kendall Jenner usually keeps details about her love life under wraps, but things continue to be different when it comes to the model’s romance with Devin Booker, which they went public with on Valentine’s Day on Instagram. Over the weekend, Kendall, 25, stepped out with 24-year-old NBA star beau for lunch at New York City’s Bar Pitti and dinner at Carbone, where she and Devin both seemed happy and comfortable holding hands, according to ET. “They were smiling and laughing their whole meal and being super affectionate,” a source tells the outlet adding that the two headed to private members club Zero Bond to unwind after their evening meal. “Kendall is usually super private, much more so than her sisters, but she’s really happy with her relationship with Devin and doesn’t care who knows,” the source said. Another insider echoed those sentiments to People, gushing that, “this is the happiest Kendall has ever been in a relationship,” and musing that it’s “obvious that they have something special going on.” Kendall and Devin were first linked last spring. In February, People reported the two were exclusive, though Kendall has yet to speak publicly about the relationship.

Amid rumors Caitlyn Jenner is “actively considering” a run for the governor’s office in California, the longtime Republican may have ignited new tensions within her family by posting about policy. Late last week, Cait slammed her state’s current governor, Gavin Newsom, for his role in hiring District Attorneys who are allegedly “releasing dangerous criminals back on to our streets.” Her tweet was a response to an item about a man who was arrested and released twice for domestic violence this year before he allegedly killed a 7-month-old child. “Enough is enough. #RecallGavin,” Cait wrote.According to TMZ, Cait’s post struck a nerve with Kim Kardashian West, who’s been working towards a legal career in criminal justice reform. Kim reportedly opposes the “tough on crime” approach, which she argues costs more for taxpayers and never deals with the reasons people pursue crime to begin with. TMZ’s sources also say Kim supports the governor’s focus on rehabbing former prisoners, helping them reenter society, and his track record of investing in crime prevention, all of which makes it frustrating for her to see someone so close to her family advocate for the opposite of what she believes is needed.

Rolling Stones guitarist Ronnie Wood has revealed he recently waged a second battle against cancer — and beat the disease once again. Speaking to The Sun, Ronnie, 73, said he developed small-cell carcinoma, an aggressive form of cancer that often strikes the lungs, during the COVID-19 pandemic. “I’ve had cancer two different ways now,” he said (via CNN, which confirmed the news). “I came through with the all-clear.” The rocker was diagnosed with lung cancer in 2017. “I had this thought at the back of my mind after I gave up smoking a year ago,” he told the Daily Mail at the time. “‘How can I have got through 50 years of chain-smoking — and all the rest of my bad habits — without something going on in there?'” Today, Ronnie’s raising money for Eric Clapton’s Crossroads Treatment Center and Melia Clapton’s Turn Up for Recovery program by selling prints of his original paintings, many of which were inspired by his addiction recovery. “I’m going through a lot of problems now, but throughout my recovery, you have to let it go,” he explained. “And when you hand the outcome over to your higher power, that is a magic thing … What will be will be, it’s nothing to do with me. All I can do is stay positive in my attitude, be strong and fight it, and the rest is up to my higher power.” 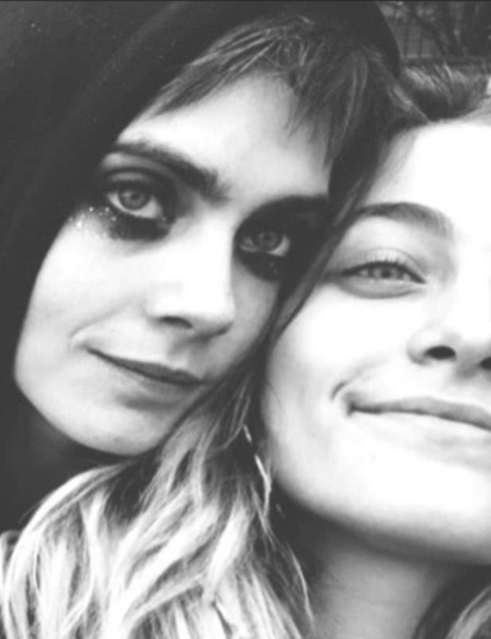 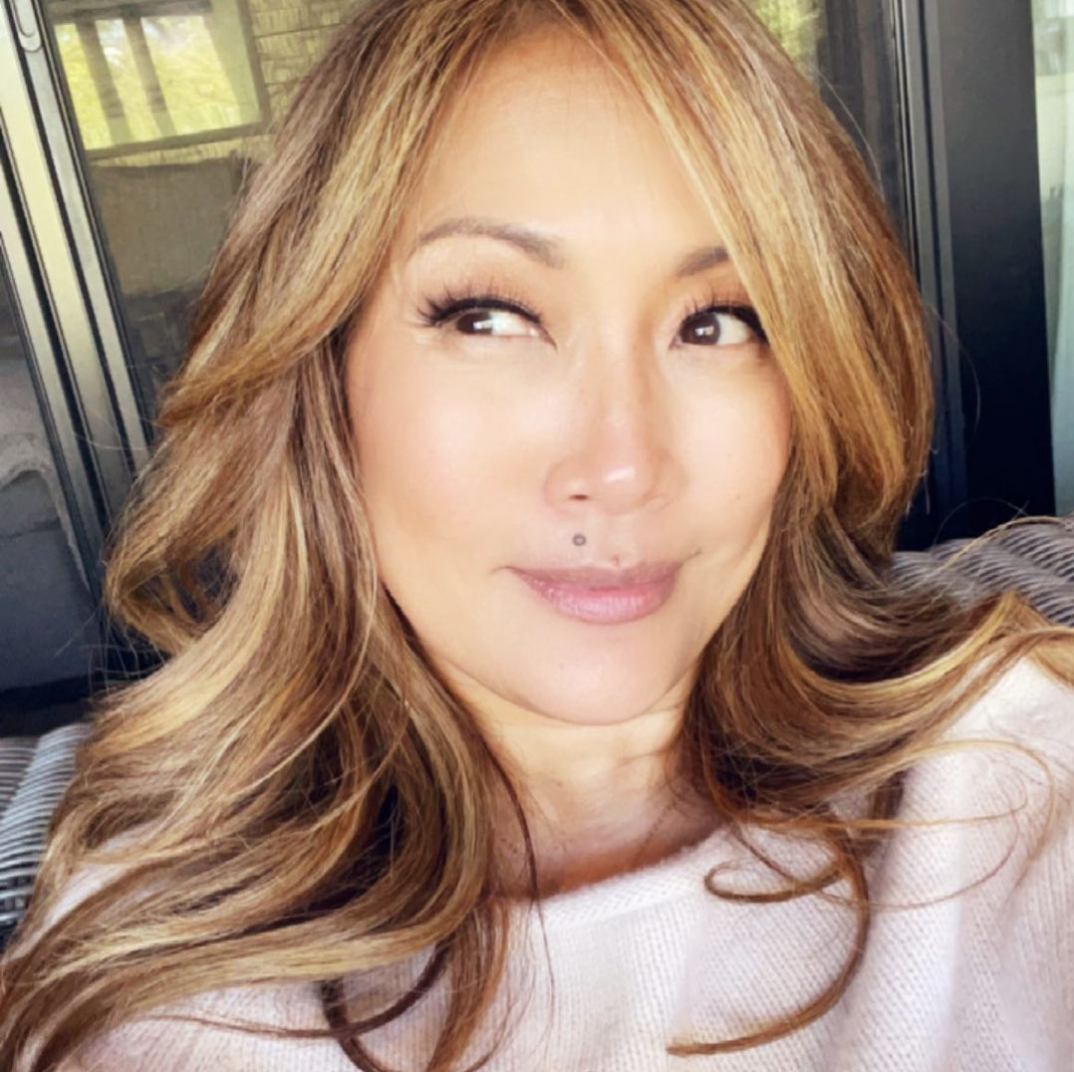 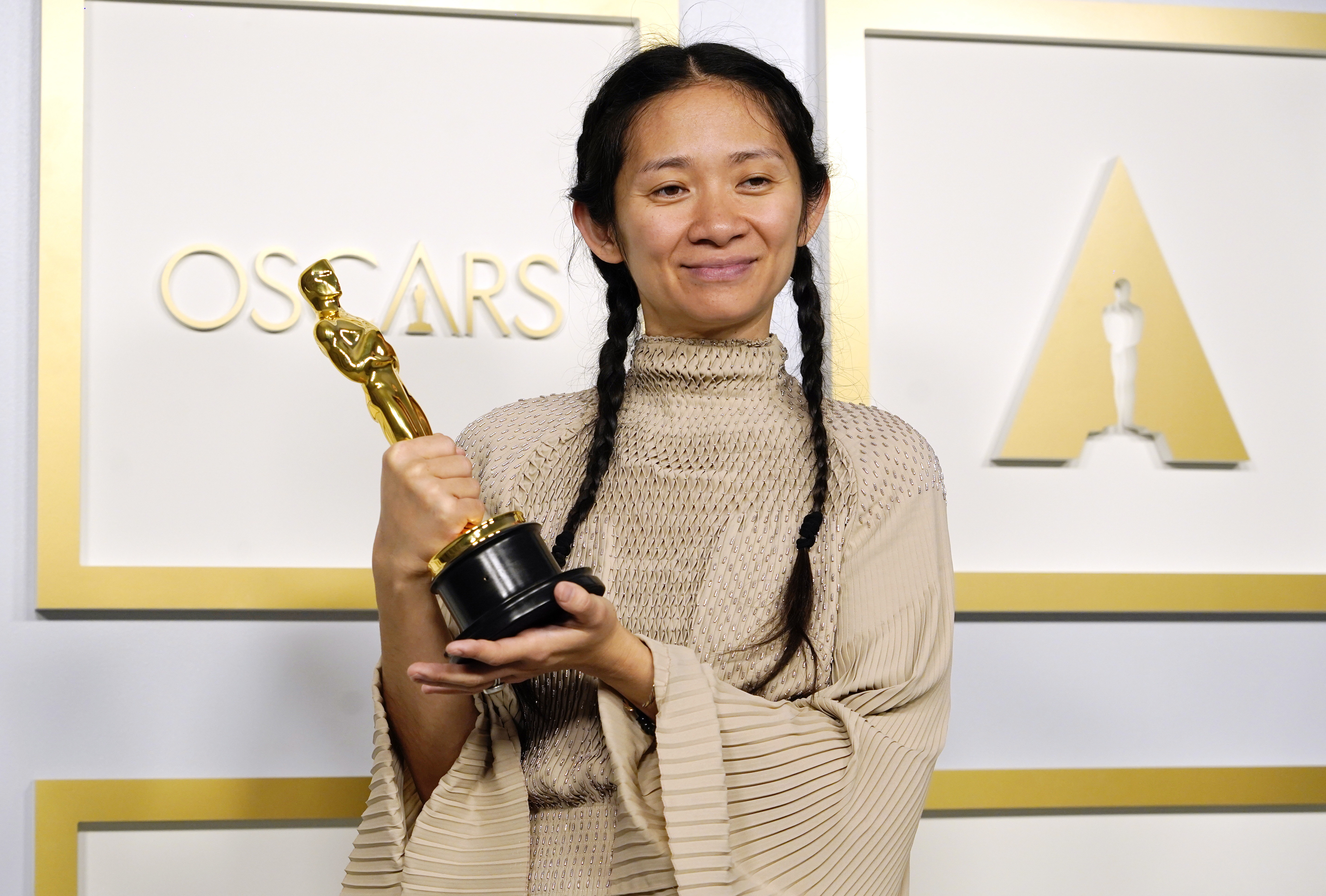 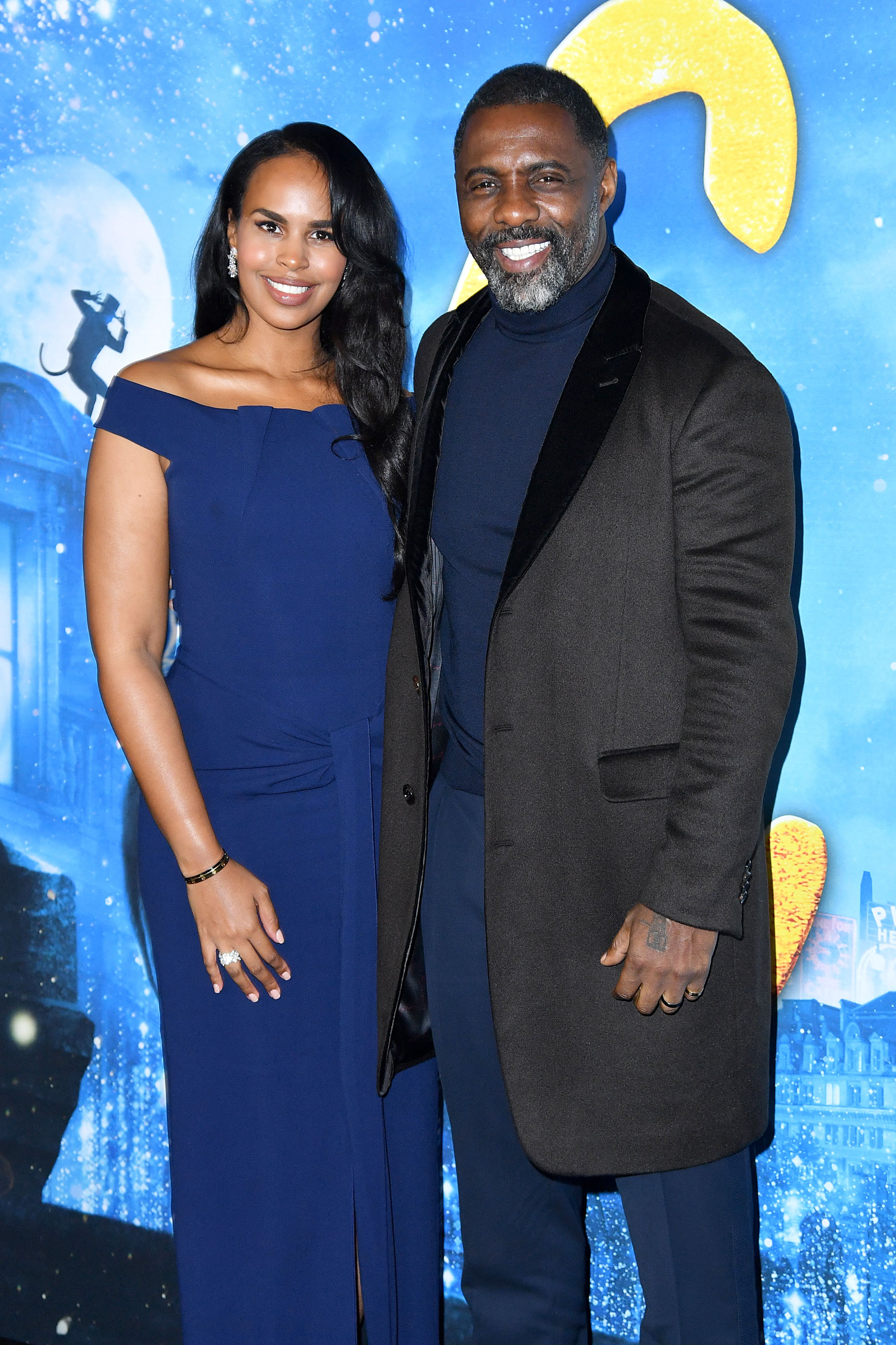 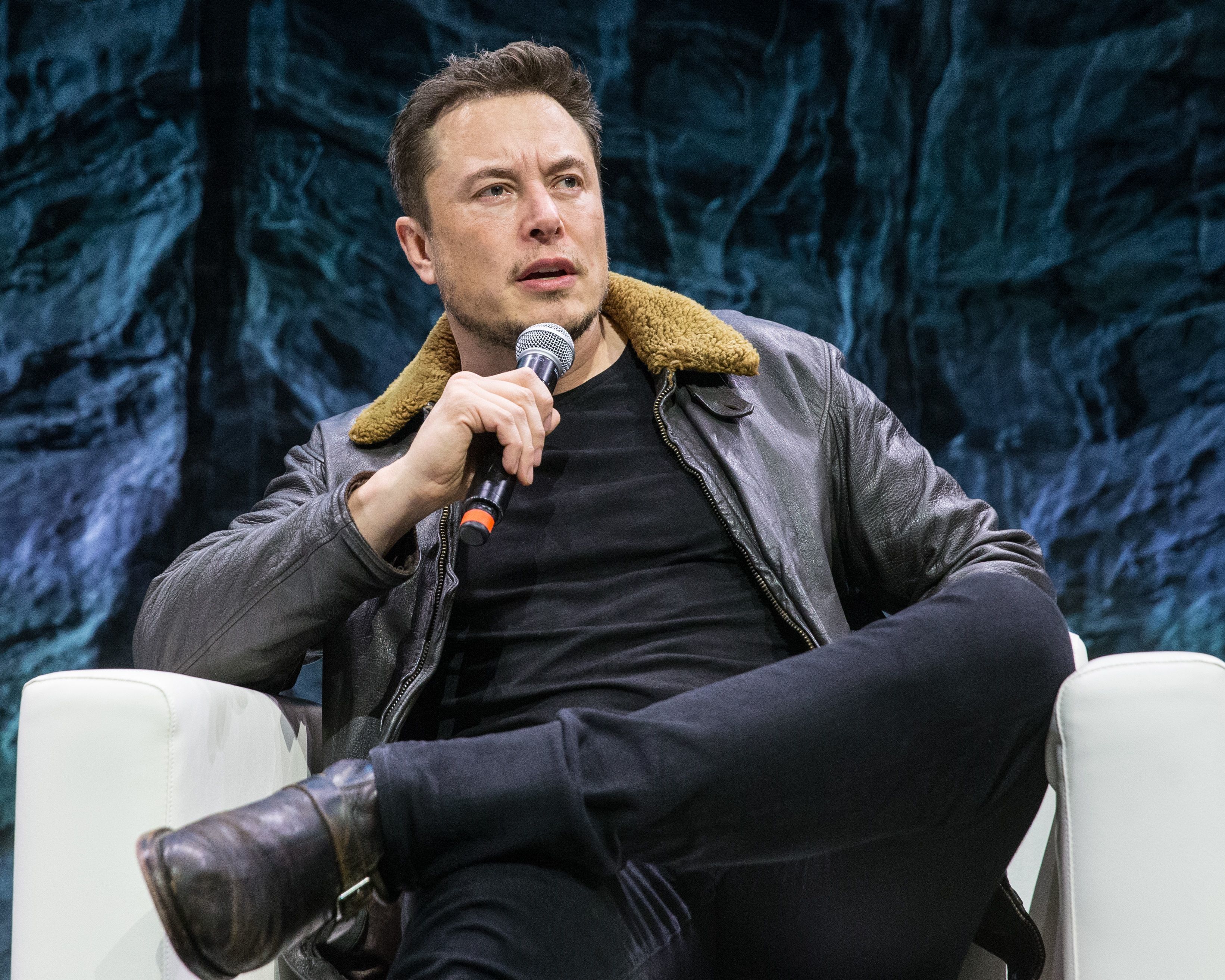 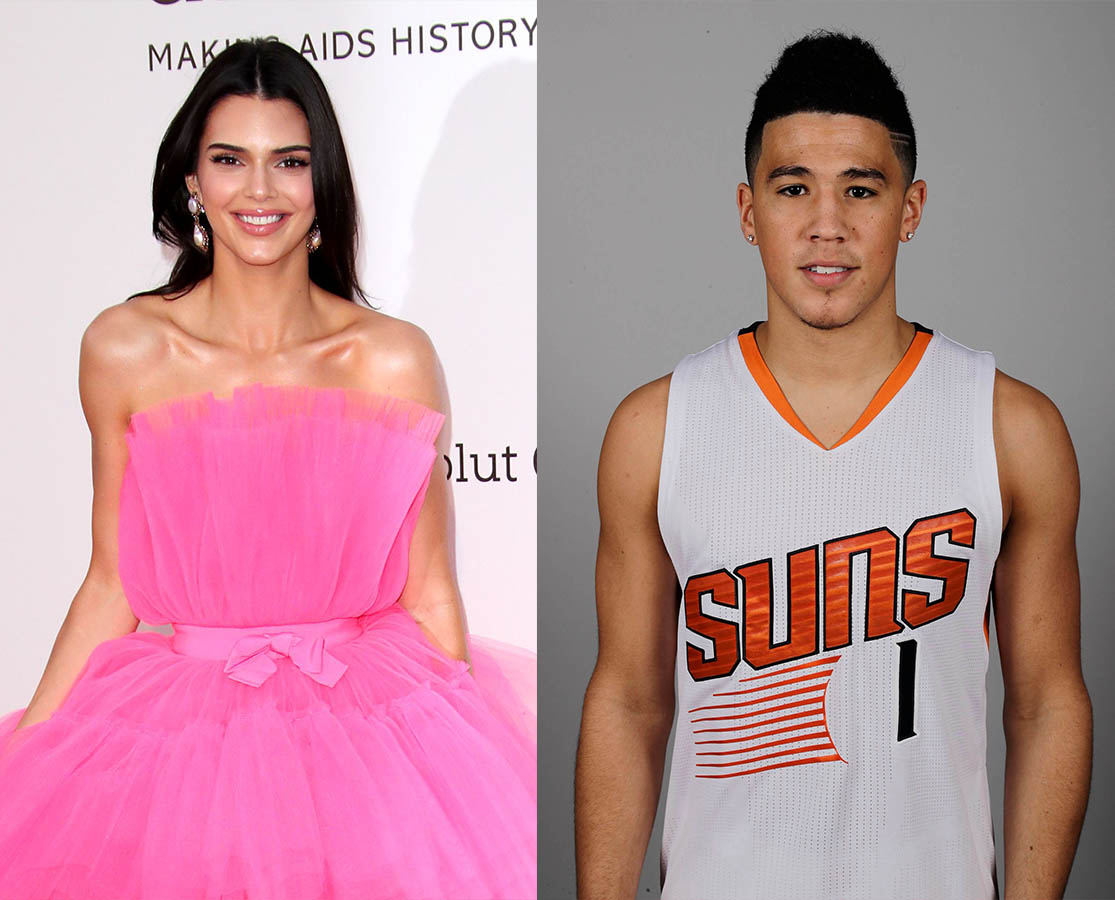 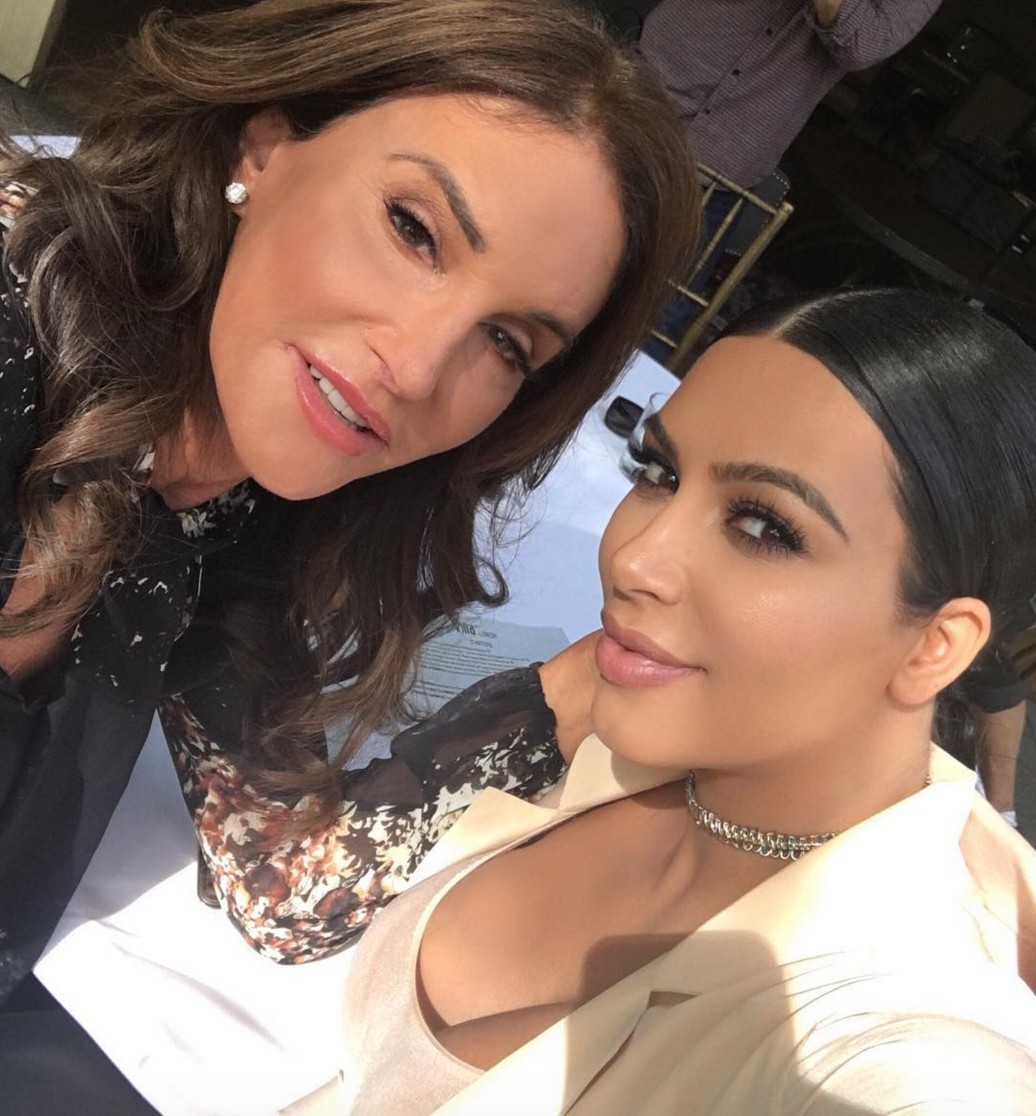 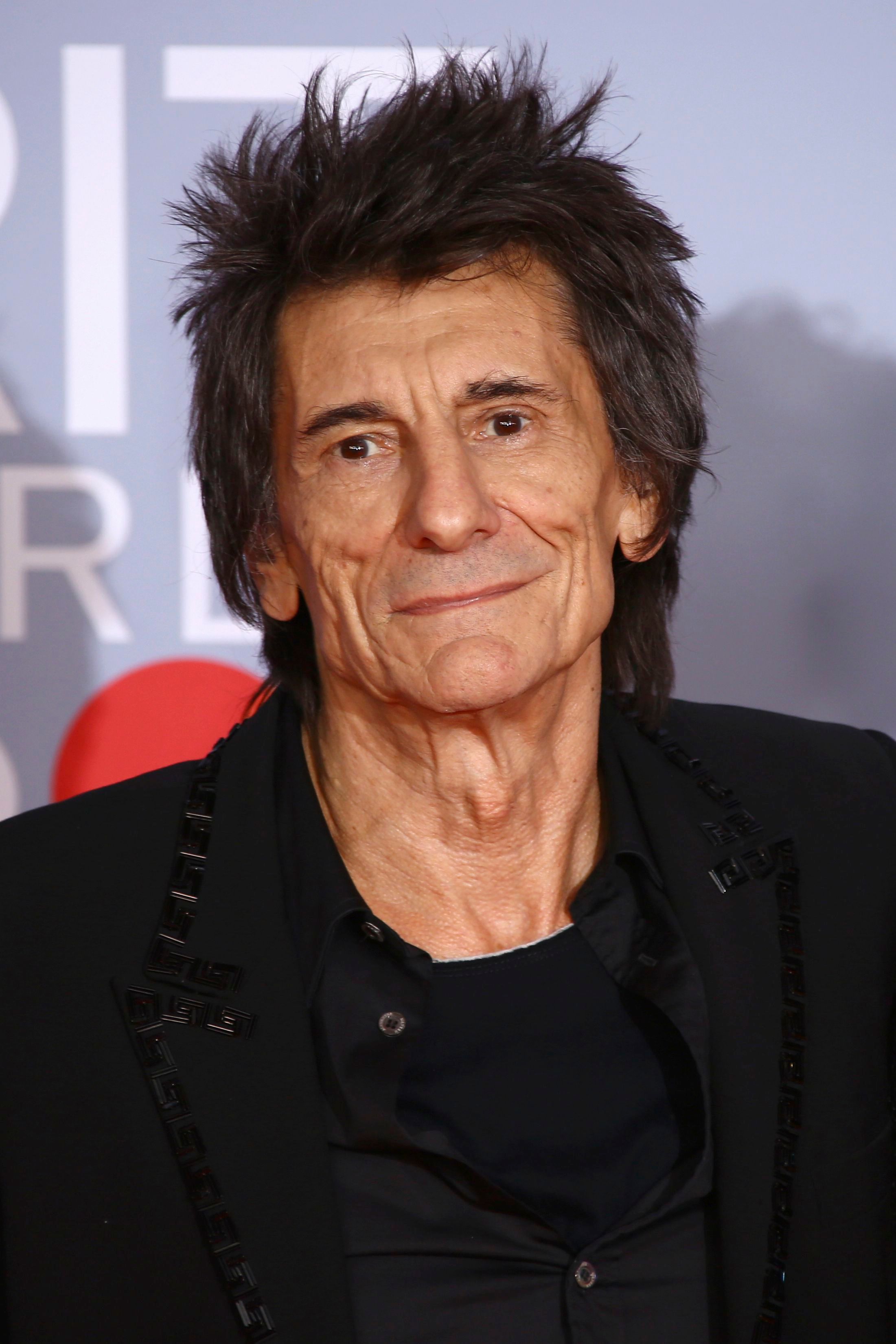 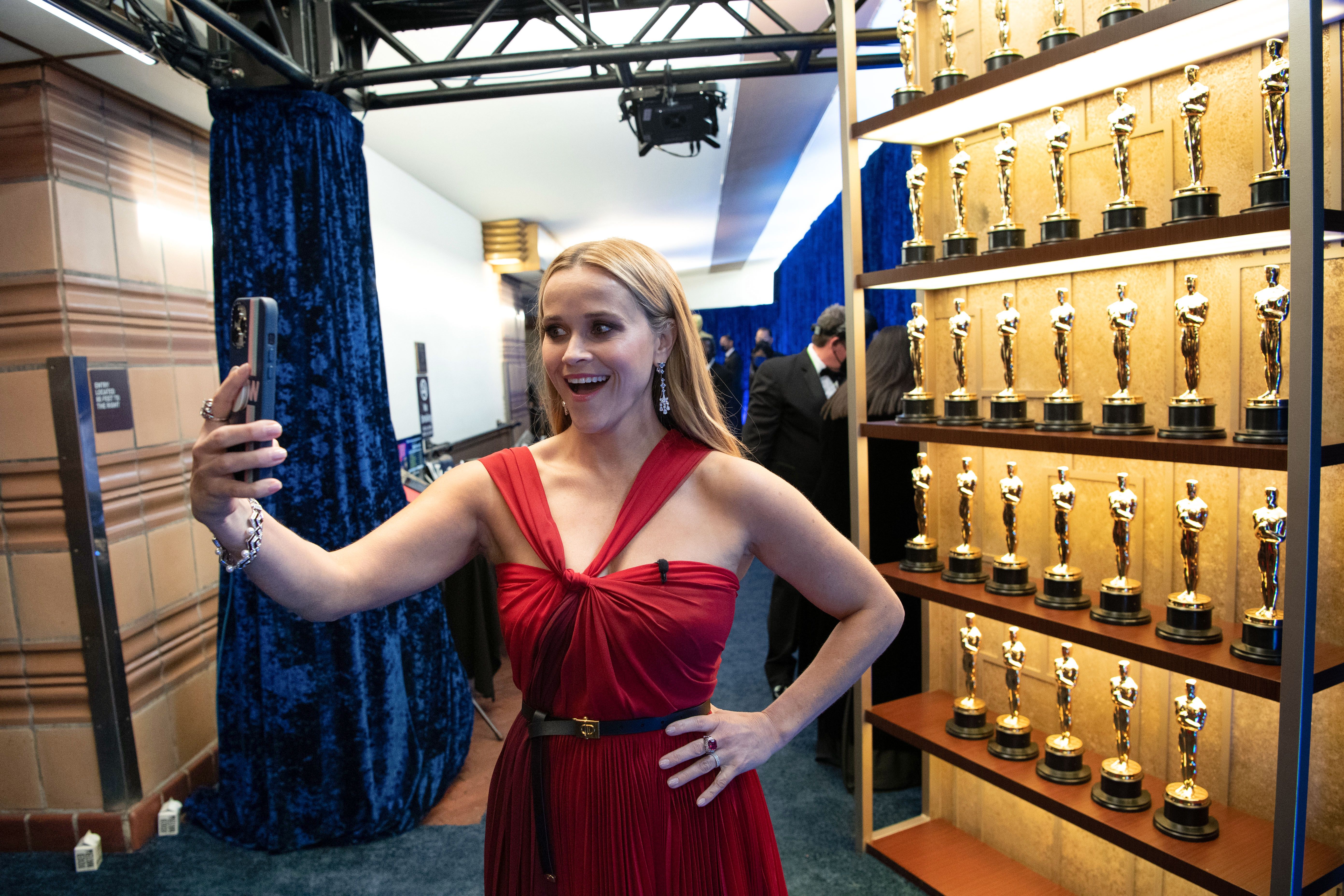