Home » Celebrities » Paul O’Grady: For The Love Of Dogs host speaks out on assisted suicide after heart attacks

Paul O’Grady: For The Love Of Dogs host speaks out on assisted suicide after heart attacks

Paul O’Grady, 65, previously suffered three heart attacks and the For the Love of Dogs star has now spoken out about why he wouldn’t go through with assisted suicide. The TV entertainer admitted it is not a step he would take as he would be “too scared” and would likely change his mind halfway through.

I wouldn’t ever do it.

After Paul suffered from three heart attacks, kidney failure and a coronavirus scare, he has revealed a discussion he had with a friend about assisted suicide.

The former care worker explained to The Sun: “I’m a timebomb — a human version of the Titanic, forever dodging icebergs. But I did once joke to a mate of mine, ‘Let’s both sign up — but you go in first!’ But I wouldn’t ever do it.

“People say we put dogs down, so why not humans?

“I’m not in that position to talk about it (being terminally ill) but to take that step things must be bad. But it’s not a step I would take.” 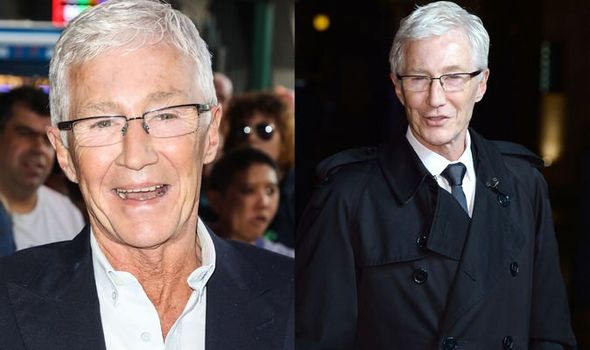 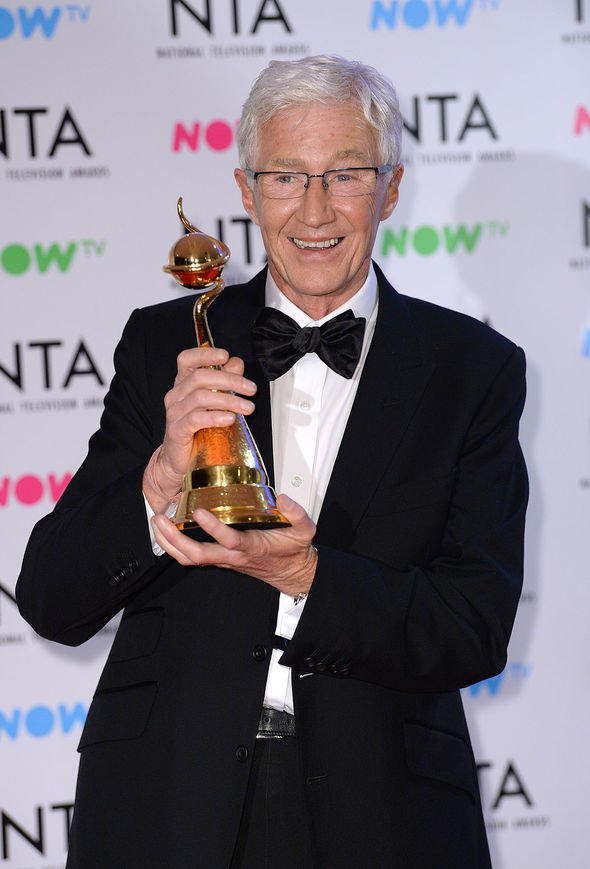 After his chat with his friend, he continued to explain why he couldn’t go ahead with it.

“You see people suffering — I saw it all the time when in social services — but people ultimately still have this will to live,” he shared.

“It must be awful to go over there (to Dignitas) on your own, because if anyone goes with you they’re accused of murder or assisted suicide or something — it’s terrible. I realise now I’d be too scared, too chicken.”

Paul went on to say: “I’d be sitting there necking the drink they give you and changing my mind halfway through, saying, ‘I want to go home.’” 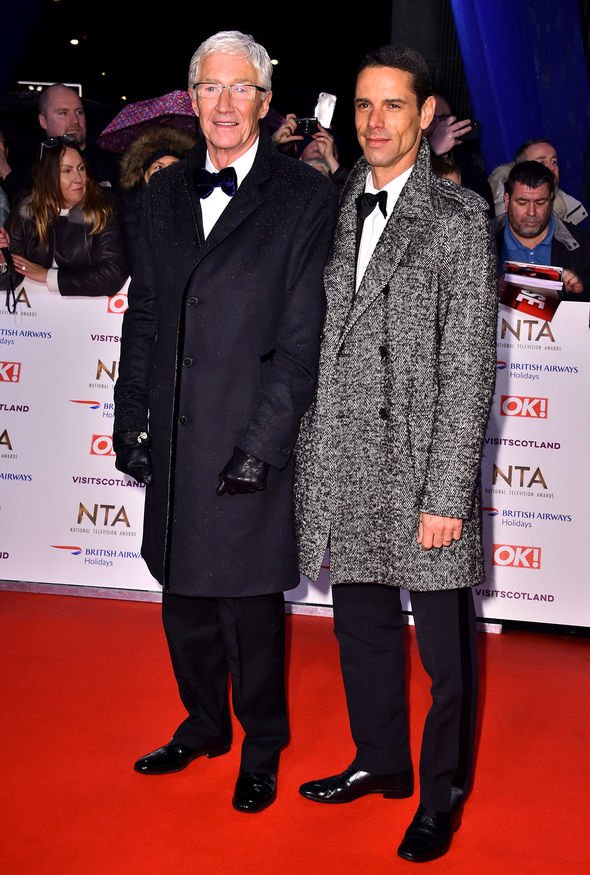 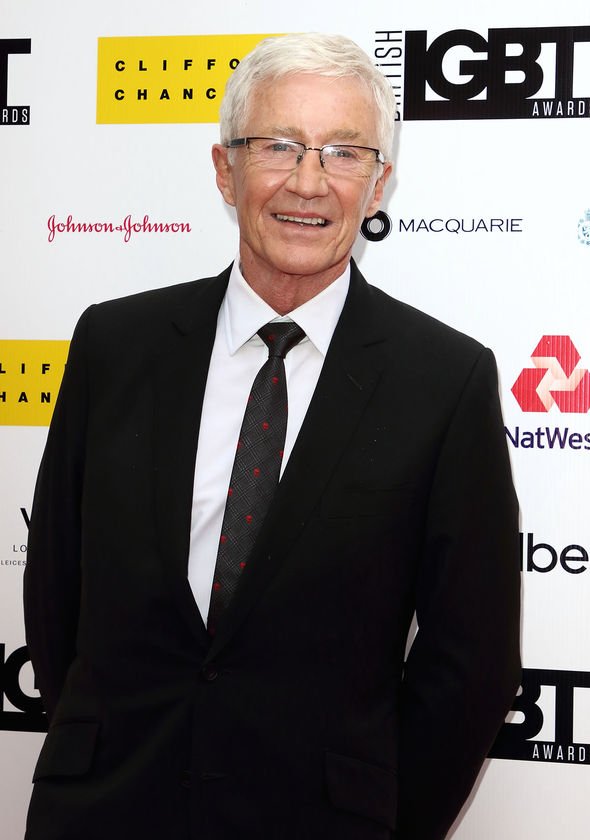 Paul, whose parents both died after health issues, has recently taken on a lifestyle change by ditching alcohol.

Speaking about his decision to say goodbye to booze, Paul stated: “I’ve just sort of gone off booze. I didn’t even have a drink on my birthday last month.

“It’s not like the old days when I could neck ten pints of cider — now I’d be ill as a dog. The hangovers aren’t worth it.”

It comes after Paul was hospitalised in India with kidney problems in 2017, while he was filming his animal show.

After the star recovered and was back to full strength, just months after, he opened up about the conversations he had with the doctors in an interview with the Mirror.

Paul shared: “They said to me, ‘Keep off the streets, it’s Delhi.’

“But I was lying in the gutter with these two gorgeous little puppies.”

He went on to recall: “I’m feeding them by hand and flicking maggots out of a rat bite, and of course I must have touched my mouth or my face – you forget.”

The ITV favourite lives with his husband and dancer Andre Portasio, 40, after they got married three years ago.

Paul has a daughter, Sharon O’Grady, 46, who he shares with his friend, Diane Jansen.

Paul O’Grady: For the Love of Dogs continues tonight at 8pm on ITV.