Paul Weller’s furious ‘classism’ outburst: ‘Why the f*** would you just read BBC?’

Paul Weller performs The Changingman for Radio 2 In Concert

The former frontman of The Jam will be on BBC2 tonight with a set recorded back in May as part of the ‘Live from the Barbican’ series. Presented by Edith Bowman, it will see the 63-year-old take to the stage for the first live gig in two years. In 1979, Weller penned one of his most defining songs – ‘The Eton Rifles’ – in a bid to challenge centuries-old classism in Britain.

Four centuries on, and with Old Etonian Boris Johnson now in Number 10 today, he says he “can’t believe it’s still the same”.

He added: “Fundamentally, nothing seems to have changed.

“That song is from a long time ago. But it still holds true today. Not because I’m a prophet, but because the same sort of people are in power.”

But Weller, who has always been outspoken on politics, believes it is not just Mr Johnson who should get the blame. 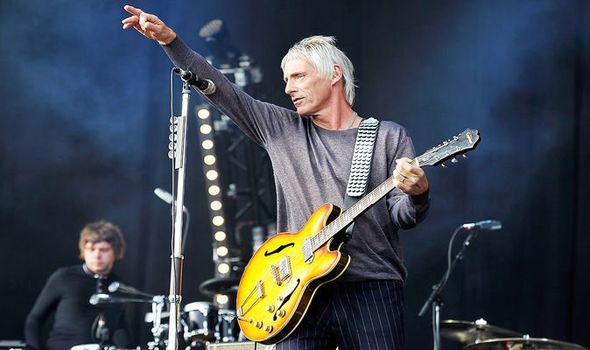 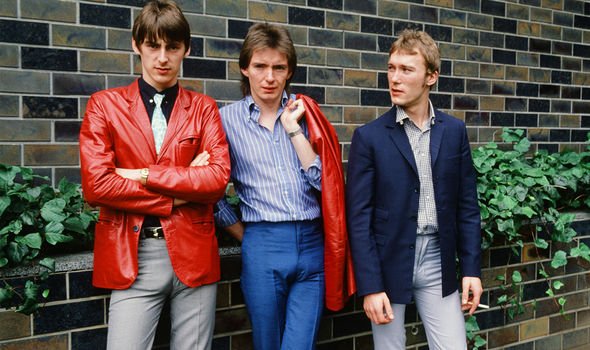 Using the pandemic as an example, he said: “Why our nation thinks it’s down to one person to save us is absurd.

“There are advisers and scientists and all the rest.

“Why the f*** would you just take it off the BBC or a newspaper? It just doesn’t make sense to me.”

Weller insisted that Britain needed to change its mentality. 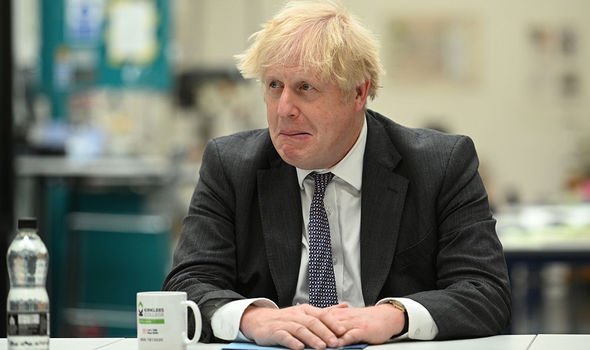 He said last year: “I hope all of this [the pandemic] will help make people realise that we can’t go on as we have been doing.

“It’s as good a time now for positive change in society. Fairness is needed.

“Look at Black Lives Matter – that’s a movement that has connected with so many.

The Modfather recently secured his sixth number one in the UK album charts with Fat Pop (Volume 1). 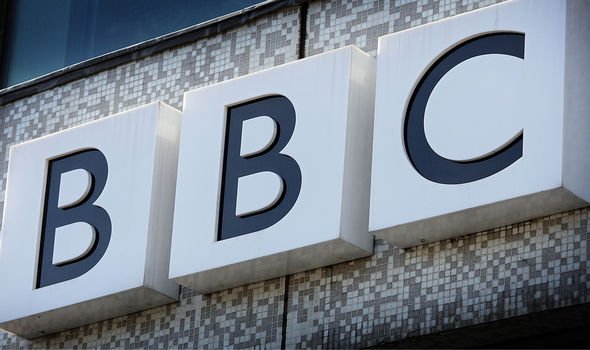 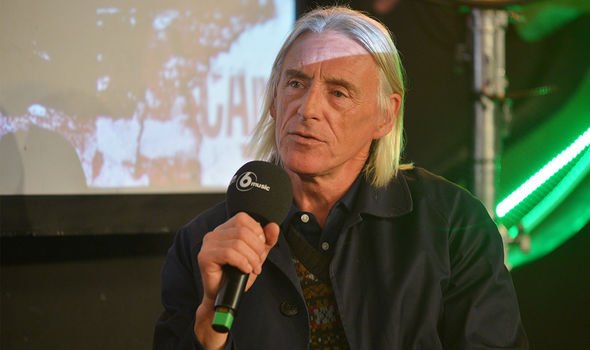 Speaking to GQ, he admitted he still gets nervous before a performance.

He said: “It’s almost a weird thing because, just prior to going on stage, especially in the hour before, I’m in bits.

“I’m so nervous and so don’t want to be there and want to go home, and then within minutes of actually being on stage, as soon as that first tune strikes up, I automatically feel as though this is completely where I’m supposed to be.

“It feels like the most natural, most comfortable, Zen-like place you could possibly be, it’s so weird.”

“When I finally stopped drinking it took me at least two years to get used to that feeling of going on stage totally sober and straight. And now I love it.

“But it took a good two years to get comfortable, as it was really odd at first. I’d be on stage and I’d notice so much, like there’s a guy in the front row who’s wearing a green shirt or something, and now I don’t feel that at all.”