Money Heist fans will know Berlin (played by Pedro Alonso) is something of a lothario in the hit Spanish drama, having had multiple wives and flirtations with characters like Palermo (Rodrigo de la Serna). However, some viewers will be curious to know more about Spanish actor Alonso’s life beyond the screen and whether he has romance in his life.

Berlin was first introduced as the psychopathic leader of the heist back in season one of La Casa de Papel.

However, over his appearances on the show, viewers have grown to love the troubled character.

One character trait fans will have also noticed is Berlin’s penchant for romance in the series.

Viewers first found out he had been married five times early on before he began his troubling relationship with Ariadna (Clara Alvarado). 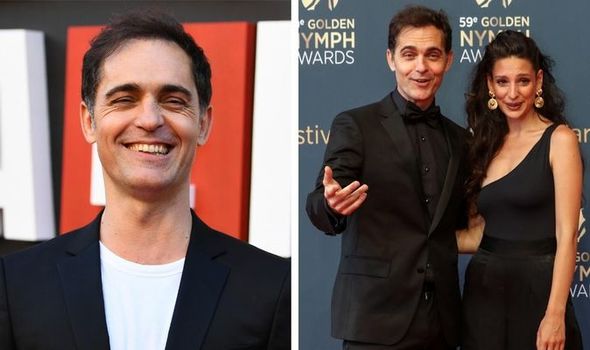 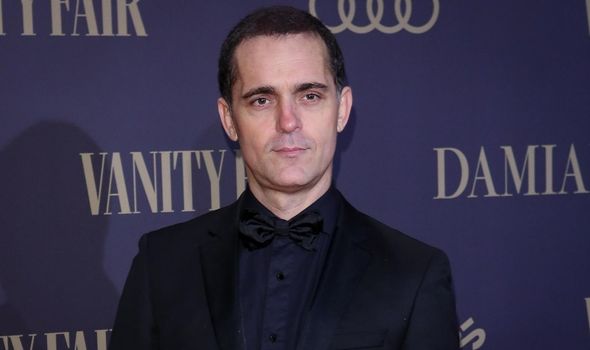 When he later returned in flashbacks in season three, viewers met one of his ex-wives Tatiana (Diana Gomez).

As well as this in parts three and four, viewers also found out about his love affair with Palermo.

Given the character’s romantic tendencies, some fans were left wondering if the actor Alonso himself was in a relationship.

In real life, Alonso is not married but in a long-term relationship with French hypnotherapist Tatiana Djordjevic. 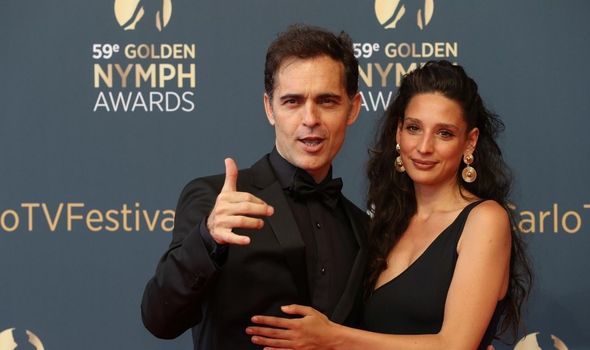 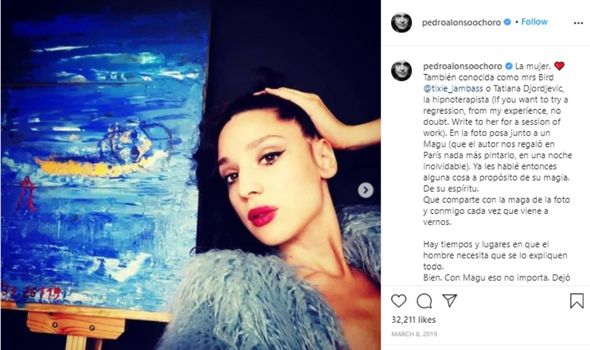 Djordjevic is also known as Trixie Jambass and the loved-up pair have made a number of public appearances together on red carpets.

Back in March 2019, he also posted a lengthy Instagram post about her referring to her as “the woman” with a heart.

He posted an image of her art and recommended her hypnotherapy to his followers.

Alonso also spoke about their relationship to The National back in 2018, describing how they were writing together.

He said: “I’m writing something for four hands with a wonderful person.

“She is a very smart and talented French woman, who writes very well.”

For fans wanting to know more about him, Alonso is active on his Instagram account and is often sharing his work updates with his fans.

Most recently, he has been posting a great deal about filming beginning on the fifth season of Money Heist.

He has been sharing photos of him on set in Denmark with his followers, much to their delight.

Viewers will be able to see him again onscreen when the show returns for its final outing.