Piers Morgan enjoyed some downtime at his second home in Newick, East Sussex, which has a large garden with a swimming pool. The former Good Morning Britain presenter was making the most of the April sunshine as he enjoyed his breakfast al fresco, and perused the Sunday papers.

In view of his 1.6 million followers, the 56-year-old shared a photo of his garden view as he gushed over “village life”.

But his harmonious moment was swiftly disrupted as his fans took aim at his outdoor furniture.

The first photo showed a wooden table and chairs as well as his patio area but fans said it needed a good scrub down.

His second photo showed off his swimming pool, which looked very inviting in the sunshine. 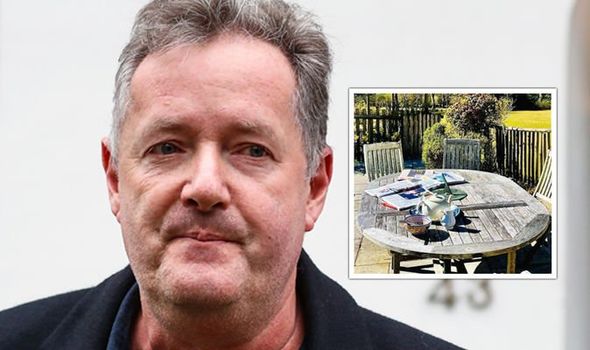 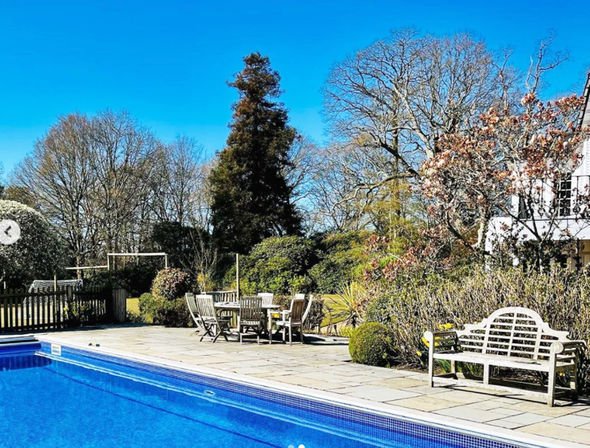 Piers captioned the post: “My favourite breakfast spot in the world. #VillageLife.”

Vernon Kay was one of the first to react to the pictures as he offered a helping hand to the broadcaster.

He penned: “I’ll jet wash that patio for ya for a glass of red and a cooked breakfast!” 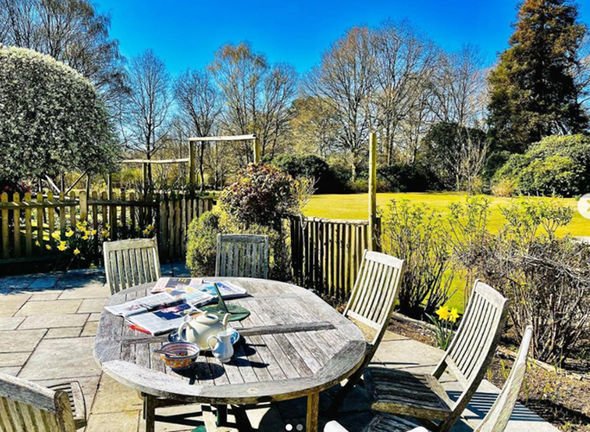 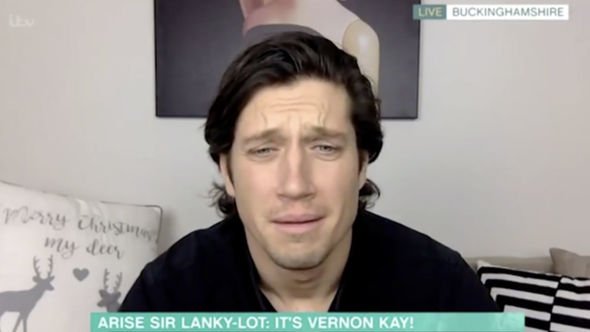 “Beautiful now get sanderwood stain out and preserve that lovely table and chairs will look like new,” another quipped.

A third wrote: “Pressure wash the furniture then treat it.”

Another joked: “All that time off, you could restain your garden furniture.”

It appears that Piers is making the most of his time off following his dramatic exit from Good Morning Britain last month.

The TV anchor refused to apologise over comments he made about Meghan Markle and decided to step down from his broadcasting role.

The columnist claimed he didn’t believe Meghan’s allegations about her mental health during her explosive interview with Oprah Winfrey.

Piers explained he was then given the option to apologise or exit the show and the broadcaster chose the latter.

He recently addressed his surprise that Kirstie Allsopp wanted him to return to GMB, despite their clashes on social media.

Writing in his latest column for the Daily Mail, he stated: “I would certainly have parked Kirstie in the latter category after she sealed our pandemic-related feud four months ago by announcing: ‘I’ll never say anything about him again. I won’t acknowledge him.’”

It comes after a fan said they wanted to see Piers back on GMB.