The Good Morning Britain star launched into a furious tirade in his new book Wake Up: Why The World Has Gone Nuts. In the inflammatory diary extract, Piers contrasted the valiant work of Captain Sir Tom Moore, who raised nearly £40million for the NHS, with the actions of the wealthy. He claimed coronavirus “brought out the very worst in far richer and more privileged people” during a lengthy snipe at celebrities including Victoria Beckham.

Piers claimed she “decided to fleece the British taxpayer” by using the furlough scheme at a time when he felt as much money as possible “should be going to support the NHS”.

He stated that the Government would have to “fork out” up to “£2,500 each month for 30 people” after Victoria’s VB Fashion company enlisted in the furlough scheme in April.

The ITV star fumed at the monthly £75,000 cost because the sum was “way less than the Beckhams will earn in interest alone on their vast wealth” – so he felt they could afford it.

Piers modestly estimated that David and Victoria Beckham are collectively worth £335million but the Mirror claimed the actual figure was around £769million ($1billion) last month.

He vented that the £75,000 should have been used to help healthcare workers who “desperately need more PPE”.

The presenter claimed the furlough decision was especially “hypocritical” because the Beckhams had “splashed out £17million on a new penthouse apartment in Miami” several weeks earlier.

Piers also commented that they regularly “posed with £2,000 bottles of wine”, which they drank with their dinner, for social media posts.

He wrote: “This is a hugely rich couple who can easily afford to continue paying a few dozen employees through this time. 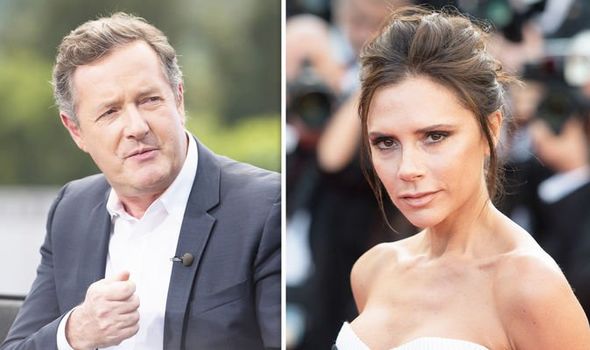 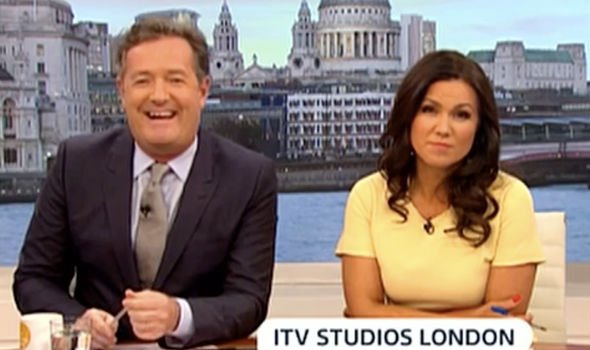 “Instead, they’ve decided to take taxpayers money that is desperately needed elsewhere.

“It’s a perfectly legal move, but it’s also a perfectly immoral one for those who don’t need to do it.”

He referenced that the Beckhams had appeared on Lady Gaga’s One World event to fundraise and show support for health workers.

They also “posted a series of videos of themselves applauding those same workers”.

Piers wrote: “It’s hard to think of a more selfish, shameless, greedy or exploitative decision or a more disgustingly hypocritical one.

“[Especially] given how keen the Beckhams have been to show us all how much they care about the NHS.”

In a final blow, Piers sniped at the couple in a parodied version of a World War 1 recruitment advert that beckoned men to enlist. 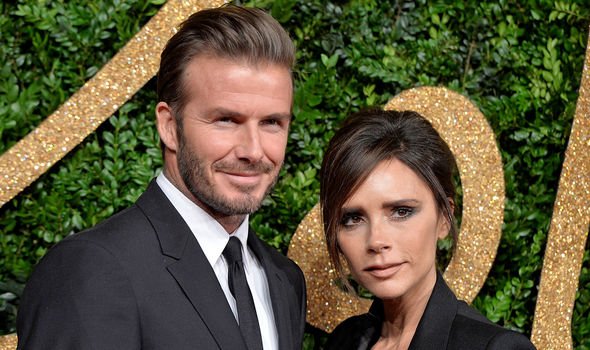 He referenced the poster that showed young children sitting on their father’s knee as they asked: “What did YOU do in the Great War.”

Piers wrote: “When their grandkids sit on their knees and ask, ‘Granny, Grandpa, what did YOU do in the Great Coronavirus War?

“The Beckhams will be forced to reply, ‘We spent taxpayers’ money that should have gone to nurses’…”

It appears criticism from Piers and the public at large had an impact, though, as Victoria reversed the move to draw on the furlough scheme.

Victoria Beckham had a change of heart in April and told The Guardian: “We will not now be drawing on the Government furlough scheme.

“At the beginning of lockdown, the shareholders agreed with senior management to furlough a small proportion of staff.

“At that point we didn’t know how long the lockdown might last or its likely impact on the business.

“The welfare of my team and our business means everything to me.”

Piers Morgan’s Wake Up: Why The World Has Gone Nuts was published by HarperCollins and is available here.