Naya Rivera, who tragically drowned at Lake Piru in California last week, very well may have spent her final moments alive assuring that her son was safe, reported People.

The Glee actress was confirmed dead by authorities yesterday, with officials recovering her body yesterday after a five-day search at the site of her initial disappearance. Police said that they believed her death showed no signs of foul play and that there was no reason to consider suicide.

“We know from speaking with her son, that he and Naya swam in the lake together at some point during their journey. It was during that time that her son described being helped into the boat by Naya, who boosted him onto the deck from behind,” said Ventura County Sheriff Bill Ayub at yesterday’s press conference. “He told investigators that he looked back and saw her disappear under the surface of the water.” 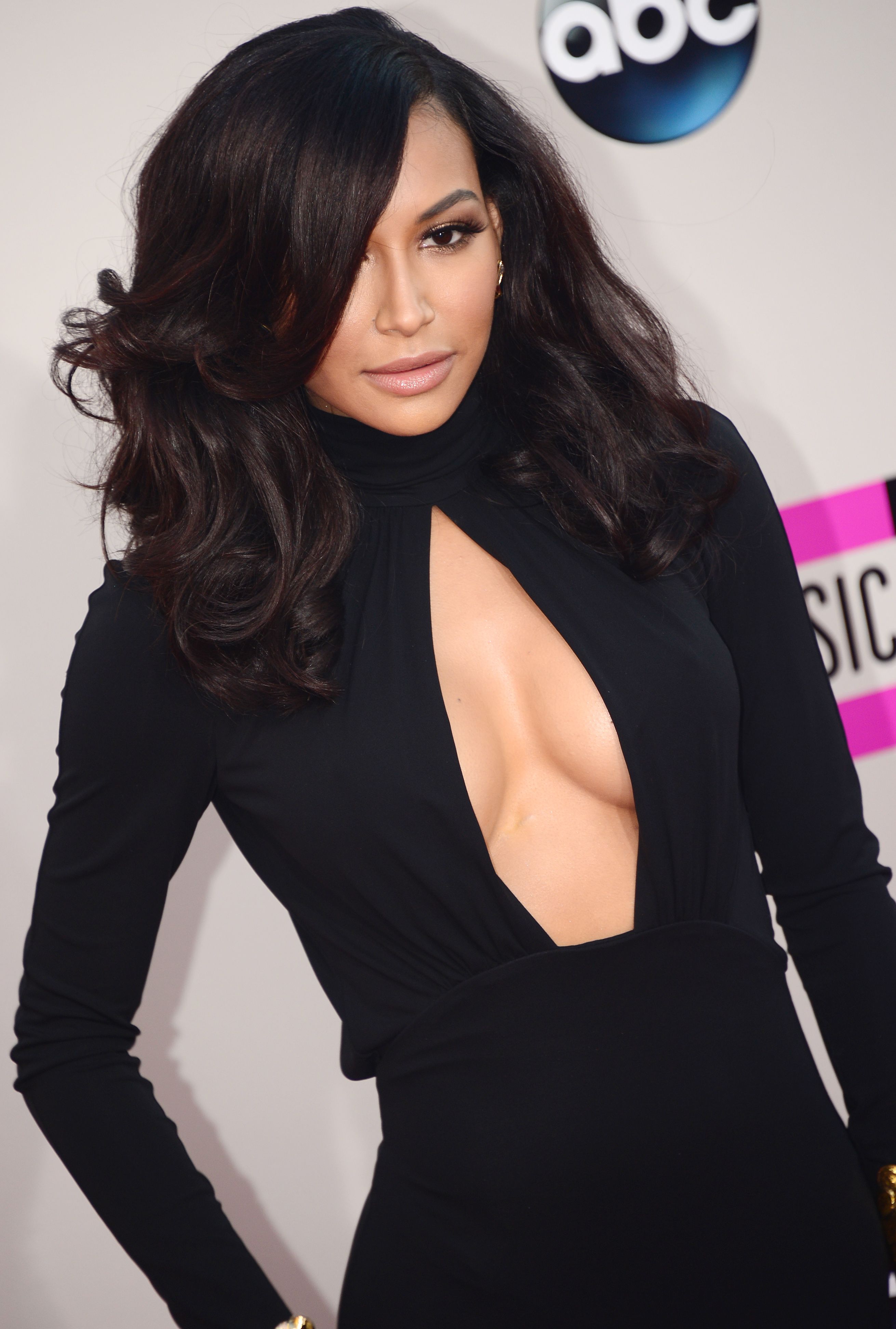 The sheriff added that Lake Piru experiences heavy currents throughout the day. “There are a lot of currents on the lake that appear particularly in the afternoon,” continued Ayub. “The idea perhaps being that the boat started drifting, it was unanchored, and that she mustered enough energy to get her son back onto the boat, but not enough to save herself.”

Though swimming is allowed in Lake Piru, the body of water has been the site of several drownings over the years. A petition has since been created in the Glee star’s honor, demanding that warning signs be placed at the lake site.

Since the recovery of Rivera’s body, her friends and former costars have taken to social media to share their grief over the actress’s untimely death. Many of her Glee castmates came together at Lake Piru ahead of the news conference to show support for Rivera’s family who had been active in the past week’s search efforts.