Prince Harry reportedly sent Prince Charles a "deeply personal" letter ahead of his return to the UK to attend the funeral of Prince Philip.

The 36 year old is said to have tried to contact his father in a bid to "set things straight" following his bombshell interview with talk show host Oprah Winfrey, where he and wife Meghan Markle, 39, made a series of allegations about the Royal Family.

However, the Duke of Sussex's attempt to mend his relationship with Prince Charles appears to have been in vain as a source told Mirror Online the 72 year old remains "very hurt" by his son's decision to go ahead with the chat, which aired in March while Philip was in hospital. Insiders close to Prince Harry explained that he had been "forced to write letters" to his dad after he claimed Prince Charles had stopped taking his calls. The source added that there had been a "complete communication breakdown".

According to the source, the young Royal "outlined his reasons for leaving" his duties within the family and vowed to "respect the institutions".

Despite this, his brother Prince William, 39, is said to be undecided on how to proceed with Harry and their relationship has allegedly been "extremely frosty" since their reunion. “Truth be told, Harry didn’t really know what to expect before he came home, which is why he reached out before seeing everyone," the source said.

“He wrote a deeply personal note to his dad to try and set things straight but tensions are still running high and things haven’t exactly ironed out the way he had hoped.

“There had been a kind of unspoken agreement between everyone to park whatever has been on each person’s mind, and solely concentrate on supporting the Queen ahead of Prince Philip’s funeral. 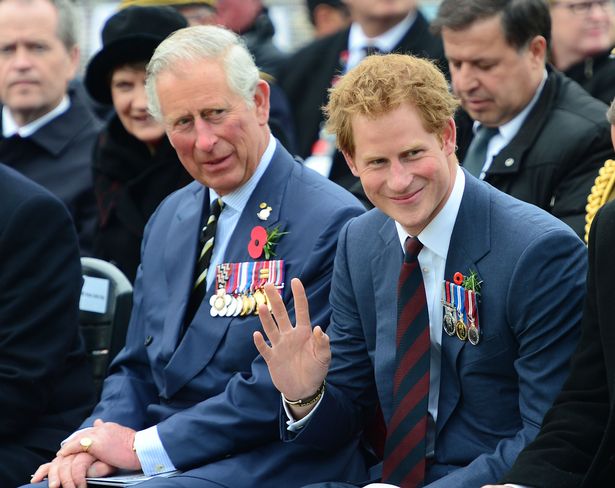 “The feeling inside the camp was that it wasn’t the time nor the place to go over things, especially at such an emotional time for everybody involved.”

They continued: “Harry didn’t expect everything to be completely back to normal but his feeling after seeing his family was there is a lot of ground to make up.

“Whether that is harder or easier to do on the other side of the world remains to be seen. There is a lot of distrust in the camp and everything is still very, very raw.”