Royal reporter Robert Jobson has recalled travelling with Prince William and the Duchess of Cambridge on their flight to Islamabad. The journalist said the Duke of Cambridge couldn’t help but quip about their bumpy journey with him and his fellow media.

The journalist said he was very “nervous” during their flight and he recalled exactly what happened with the royals.

He divulged: “Prince William walked to the back of the plane and joked with the media, ‘I was flying.’

“We all burst out laughing, but the relief was palpable.”

The reporter then explained where his comical anecdote came from, as he shared: “Minutes earlier, we had seen dramatic lightning flashes through the windows and hailstones as big as golf balls pounding the grey wings of the RAF Voyager. 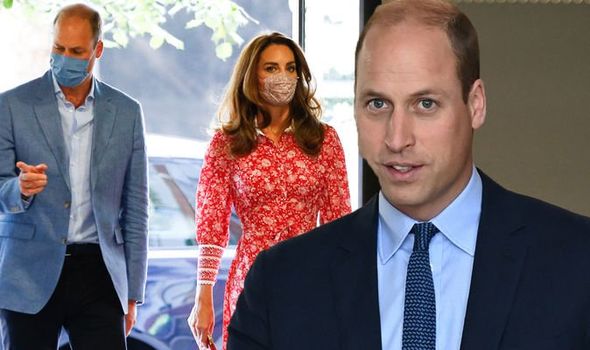 “At one point the plane lurched and suddenly dropped more than 100 feet, lifting some of the members of the media from their seats as they desperately clung on to equipment to stop it flying around the cabin.”

Robert added: “One could only imagine what was going through the minds of William and the Duchess of Cambridge, out of sight at the front of the plane.”

After they attempted to land in Islamabad, Robert revealed they had had to return to Lahore.

He continued: “I’ve travelled the world as a correspondent covering the royal family for 30 years but that roller-coaster ride in the sky over Pakistan on 17 October 2019 was the most nervous I’ve ever felt in a plane.” 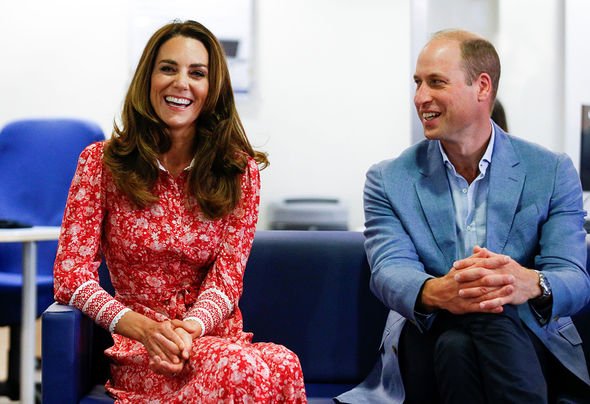 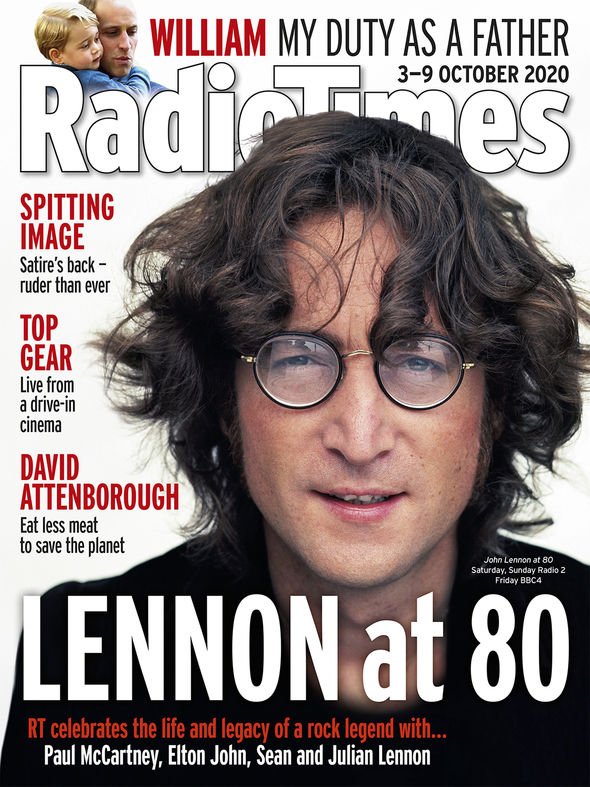 Robert went on to tell this week’s Radio Times how the turbulent flight became a “talking point” for the whole visit.

He then mentioned the royal couple traveled to the north of the country in the Chitral District of the Khyber-Pakhtunkhwa province by helicopter.

Robert then explained, thankfully, that the flight wasn’t in the slightest as dramatic as their arrival.

It comes after royal author Omid Scobie claimed Prince William’s brother Prince Harry is “happier than ever” and doesn’t miss his old life, after he and Meghan Markle stepped down from their royal duties.

Harry and Meghan and son Archie relocated to California and they now live in a mansion in Santa Barbara.

Elsewhere, the Prince told the Daily Telegraph he received a letter from his brother.

William reportedly wrote to Harry that their late mother, Prince Diana, “would have been proud of him”.

Harry has spoken many times about the effect Diana’s death has had on him and his brother.

Speaking to Bryony Gordon, he revealed in 2017 that he has had to push all of his emotions aside for the last 20 years.

“I can safely say that losing my mum at the age of 12, and therefore shutting down all of my emotions for the last 20 years, has had a quite serious effect on not only my personal life but my work as well,” he shared.

“I have probably been very close to a complete breakdown on numerous occasions when all sorts of grief and all sorts of lies and misconceptions and everything are coming to you from every angle.”