Several large online publishers are taking steps to abandon a program from Alphabet Inc.’s Google that was billed as a way to optimize readers’ mobile-browsing experience, saying it generates less advertising revenue.

Companies including Vox Media LLC, BuzzFeed Inc.’s Complex Networks and Bustle parent said they have started testing or are considering using their own versions of mobile-optimized article pages, instead of building them using the Accelerated Mobile Pages framework, which Google introduced in 2015 and is supported by an open-source working group. The Washington Post has gone a step further, abandoning AMP last summer.

A potential exit from AMP would make media companies slightly less reliant on Google, whose dominance in digital advertising has strained its relationship with publishers and been referenced in a December 2020 lawsuit by state attorneys general alleging anticompetitive behavior.

A recently unredacted version of the lawsuit alleged that AMP pages—which are hosted on Google’s servers—have been specifically designed to make it more difficult for ad space to be auctioned on platforms other than Google’s ad exchange. It also alleged that Google made ads that didn’t use AMP load with a one-second delay.

A Google spokesman at the time said the lawsuit’s claims about AMP were false and said its engineers designed the system to load webpages faster. 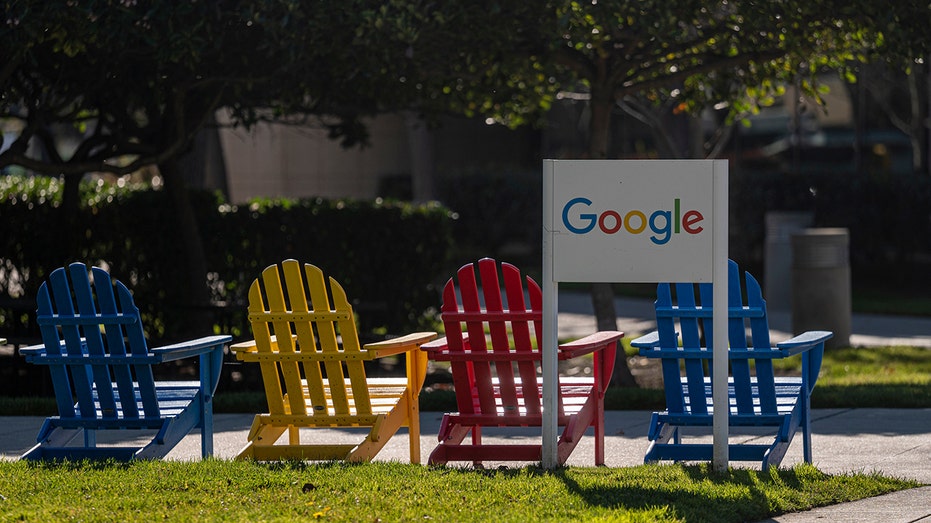 Media executives have said dropping AMP would give them more control over their page designs and ad formats, and make it easier for them to sell ad space in auctions that include a greater number of ad marketplaces through a system known as header bidding, ultimately boosting competition and prices for their ad space.

Google said it is possible for publishers to sell ad space on AMP pages through header bidding, but the practice has its downsides, including using more data and causing webpages to load more slowly.

"AMP continues to be a helpful way for sites—even those without large digital teams—to easily create great web experiences," a Google spokeswoman said.

Media executives and consultants said they expect non-AMP pages to garner at least 20% more advertising revenue than AMP pages in most cases, without affecting loading speeds.

‘You can make your own webpages perform really well without making compromises Google requires to make AMP work.’

Google said it offers its own alternative to header bidding, which it calls Open Bidding.

Some publishers said they started winding down their AMP efforts after Google last year tweaked its algorithm so that pages’ loading speeds, interactivity and visual stability became factored into its search rankings. The new standards were designed to improve users’ content experience and publishers’ search-result performance, Google had said, without having to create separate AMP pages. At the time, Google also said it would stop featuring only AMP content in its top-stories carousel.

"If there’s equal opportunity to do AMP and non-AMP pages, we’ll focus on non-AMP pages," said Christian Baesler, chief executive of Complex Networks and chief operating officer of BuzzFeed. Its publications include Complex and Sole Collector. 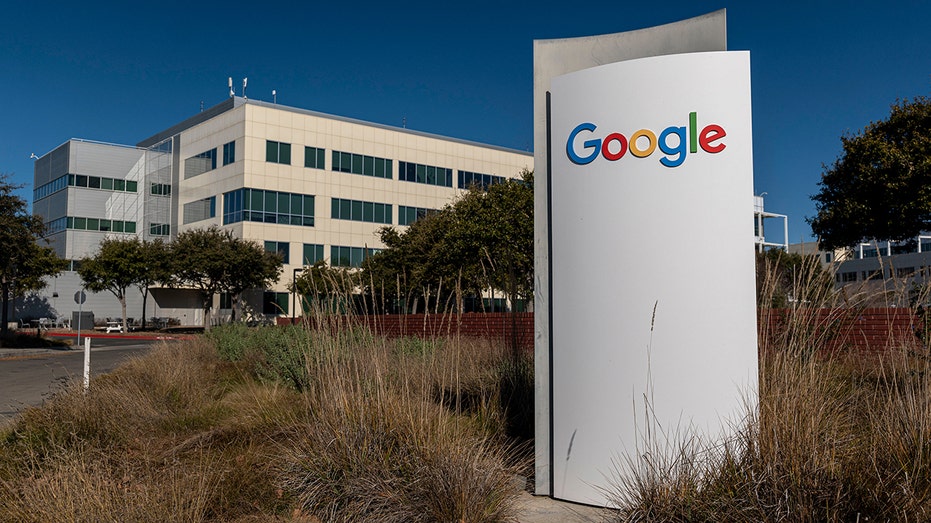 Ryan Pauley, the chief revenue officer of Vox Media—whose titles include The Verge, Vox and New York Magazine—said that beyond the increased ad revenue, he expects non-AMP pages to make it easier for paywalled websites to achieve subscription growth. Google said publishers can take steps to cap the number of free articles readers can see on AMP and non-AMP pages.

The relationship between news publishers and Google has been fraught through the years—and goes beyond digital advertising. Executives at major news organizations, including News Corp, have long criticized Google for using news content in its products without paying the publishers that provide it. Google in 2020 said it would pay publishers a total of more than $1 billion for three years to license news content. News Corp is among the publishers that have reached content-licensing deals with Google.

When Google introduced AMP in 2015, the company said it would create a better experience for digital publishers and readers. Media companies signed on, creating special article pages that were meant to load more quickly on mobile phones, eliminate some pesky ads and make it easier to find content. Google said at the time the program would make the "World Wide Web great again."

Some publishers say they are wary that moving away from AMP could hurt their traffic.

"The only thing I worry about is missed opportunity costs we’re not aware of," BDG’s Mr. Love said. For instance, it is unclear whether having AMP would harm organic search in the long run, or whether a non-AMP page would have the same chance of appearing in a special Google section like the Discover feature for Android phones, he said.

Google declined to comment on the specific concerns and said AMP has never been a ranking signal in search results.