Rachel Riley is best known for her role on Countdown alongside Susie Dent and Nick Hewer. The Countdown mathematician often shares her love for fashion on her social media, with the star having since posted of how she inadvertently dressed as her curtains.

The countdown star took to Twitter, as she shared a snap wearing a pink floral print dress which had a striking resemblance to the curtains behind her.

She posted to her 668,000 followers: “When you accidentally turn up for recording, dressed as the curtains.

Fans were quick to joke about the Countdown star’s dress as they shared their curtain puns. 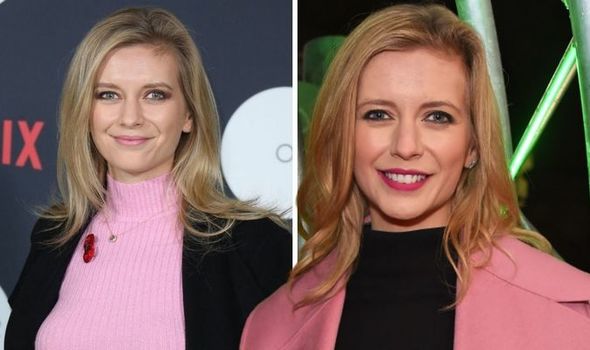 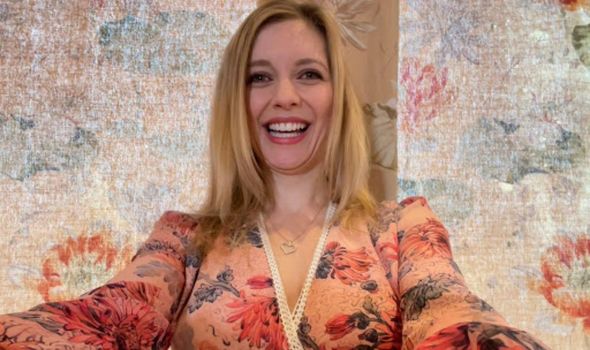 One fan wrote: “Dressed as curtains? Pull yourself together.

Another added on the platform: “Too late, she’s gone off the rails.”

A third went on to tweet: “Are you in the pic?” 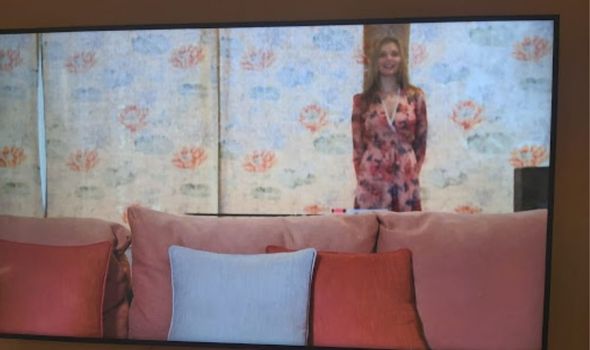 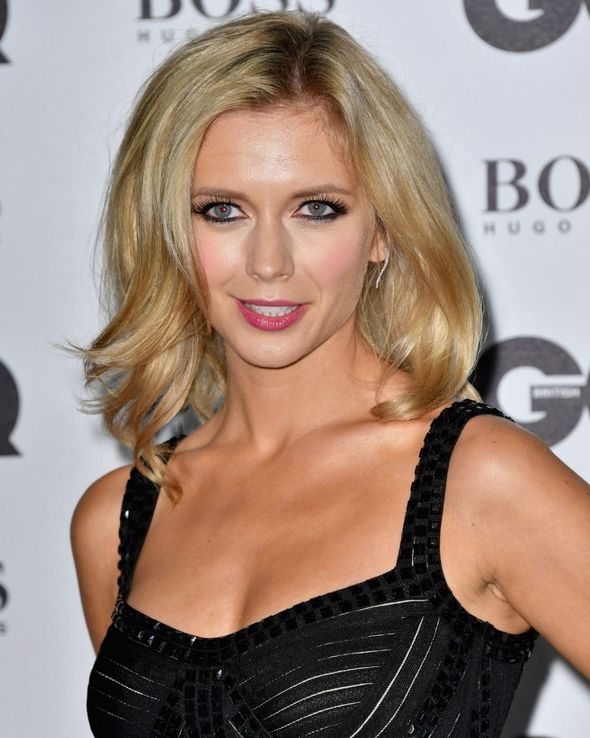 One fan later commented under the stars post as she spoke of it’s similarity to Where’s Wally adding: “A better version of where’s Wally… where’s Riley.”

Over the years Rachel has become a familiar face on daytime TV as she appears on the popular puzzle show Countdown.

Rachel has been a part of the series for more than a decade having joined Countdown in 2009.

She wrote: “Today marks 10 years on screen for me at Countdown!!!!”

The star went on to say: “I’ve loved every minute, well 30 seconds!

“A lot has changed over the last 10 years but the support of the public hasn’t. Thanks all, here’s to 10 more.”

Before Rachel joined the series, Carol Vorderman had been a part of the long-running series for 26 years.

Rachel has since admitted she has no plans of leaving Countdown, adding she will stay “as long as they’ll have me”.

She told Express.co.uk: “Yeah I hope so, I love it, it’s been over 11 years now and I’m still really enjoying it.

“Love the team and really love the numbers game and there’s different contestants coming in all the time and different dictionary corner guests so it doesn’t feel like you’re working the same day over and over.

“It’s really good fun so as long as they’ll have me, you’ll have to carry me out of that place.”