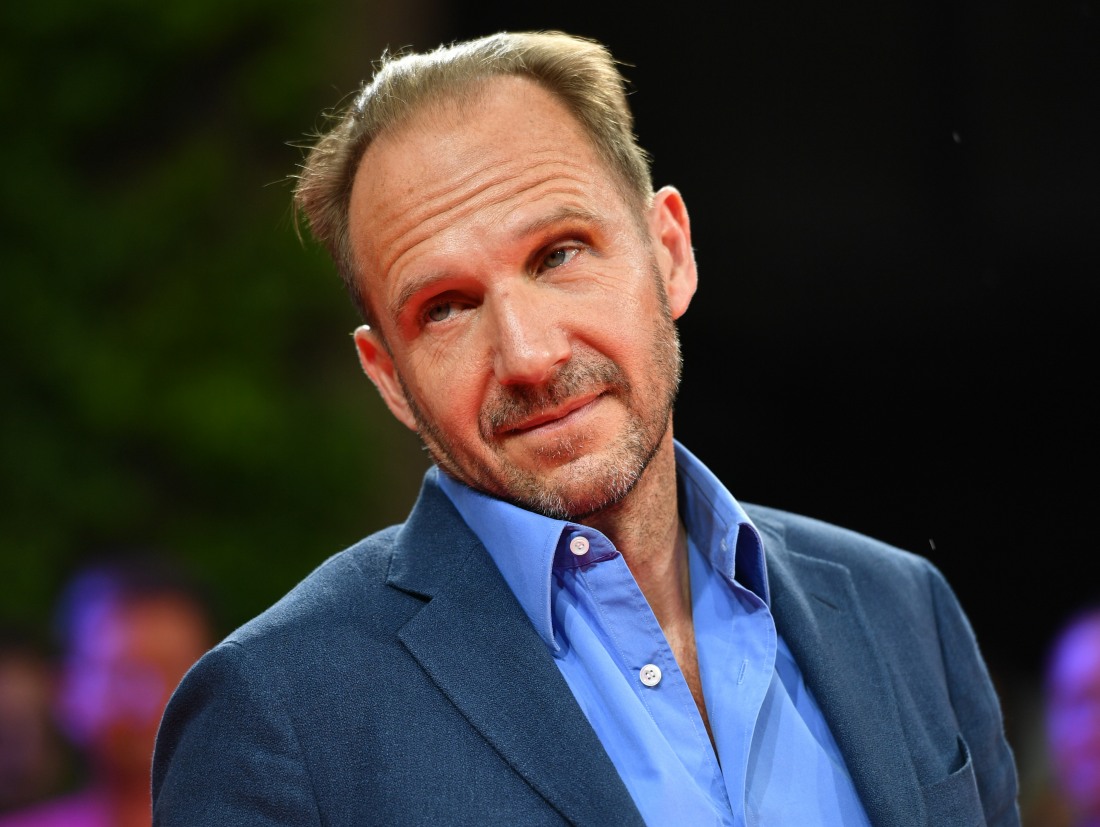 I’ll admit that there’s a lot I don’t understand about TERFdom, which seems to be all over the place in the UK specifically. Instead of feminists understanding that inclusionary politics mean that all marginalized and demeaned groups can rise together, Trans-exclusionary Radical Feminists believe that feminism is a zero-sum gain and that if they support transgender women’s rights to exist, be free from marginalization and free from violence, then somehow that hurts or takes away from cisgender women. I’m not sure if JK Rowling considers herself a TERF but she absolutely uses their talking points and arguments.

Rowling has argued – repeatedly and publicly – that transphobia is fine with her, that no one should lose their job for transphobia, that she’s the one being persecuted as a transphobe and that her transphobia should have no consequences. It’s been… a lot. And much of it has been really stupid, like arguing with a transphobic wall. Throughout this nearly two-year ordeal, Rowling clearly sees herself as the victim because people tweet about her transphobia, as opposed to, you know, the transgender people who deal with very real violence and hate daily. Well… Ralph Fiennes, who starred as you know who in the Harry Potter series, has some thoughts about Rowling’s mess.

Ralph Fiennes is wading into the heated controversy surrounding J.K. Rowling’s stance on transgender rights. The actor, who played the villainous Lord Voldemort across four Harry Potter films, expressed sympathy for the franchise author, whose comments have received widespread criticism.

“I can’t understand the vitriol directed at her,” the actor told The Telegraph in an interview published Wednesday. “I can understand the heat of an argument, but I find this age of accusation and the need to condemn irrational. I find the level of hatred that people express about views that differ from theirs, and the violence of language towards others, disturbing.”

Part of me thinks that Ralph hasn’t actually been following the whole thing, or that he was briefed on the situation from Rowling herself. That’s not an excuse though – he absolutely knows better and I sincerely hope he apologizes. I’ll say it again for those in the back: Rowling isn’t the victim here. She’s actively dehumanizing transgender people and marginalizing their lived experiences and now she’s facing the consequences for her transphobia. I’m so disappointed in Ralph. 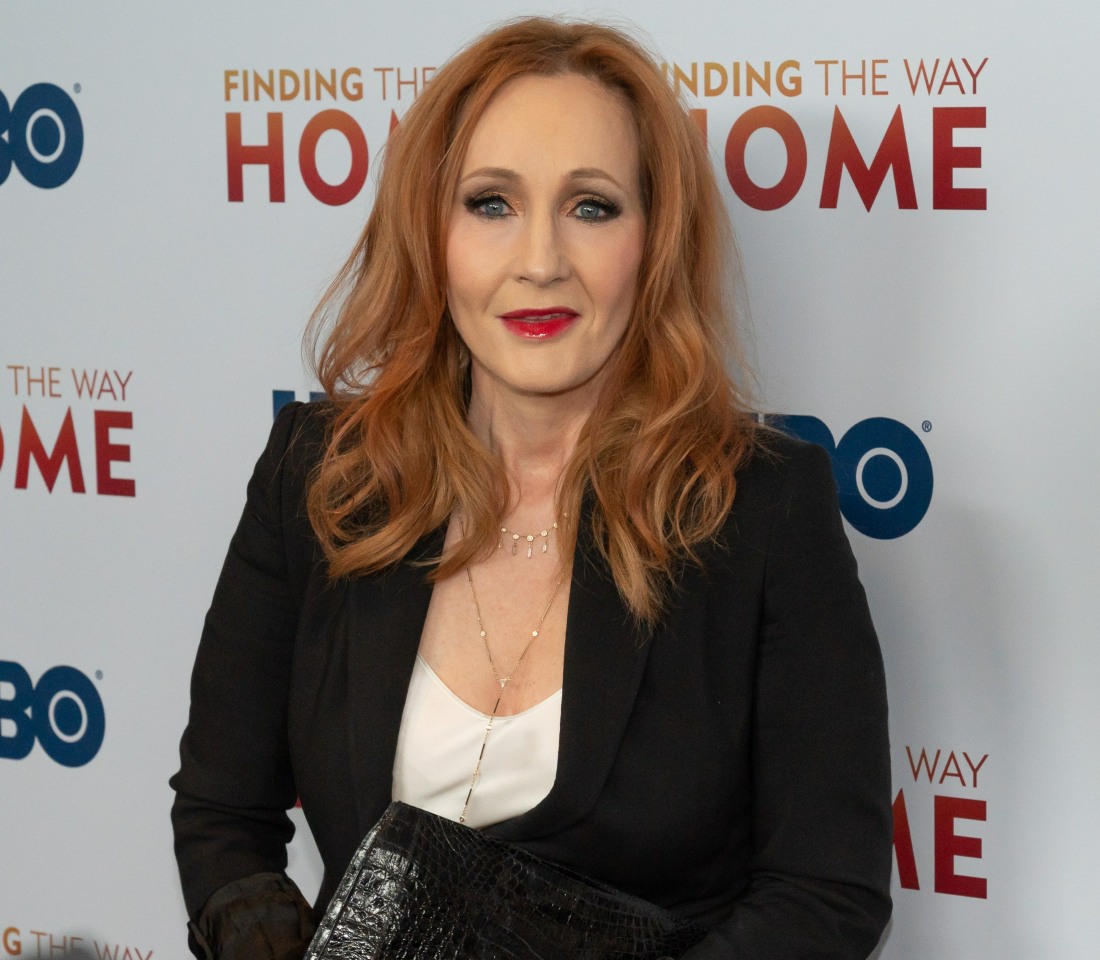 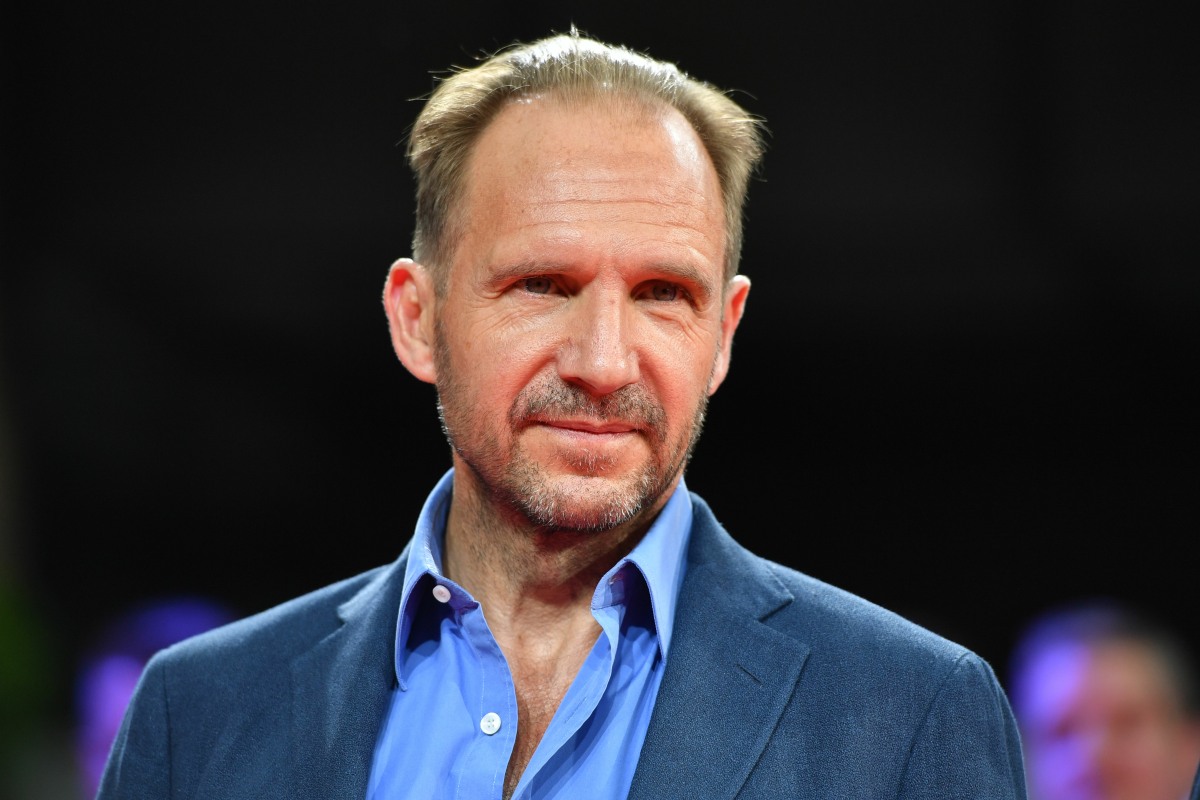