Ranvir Singh is best known for presenting on Good Morning Britain, having been a part of the show since 2014. Tonight (Sunday, November 1) sees Ranvir join rugby star Gareth Thomas and comedian London Hughes as they appear on a celebrity special of Tipping Point hosted by Ben Shephard.

Why did Ranvir Singh and her ex-husband split?

Ranvir is fiercely private with her private life however it is known that the GMB star was previously married to Ranjeet Singh Dehal.

The couple tied the knot in 2012 and during their marriage welcomed son Tushaan.

However, it is not known when Ranvir and Ranjeet split, but the Strictly star has previously spoken of keeping their break-up out of the spotlight. 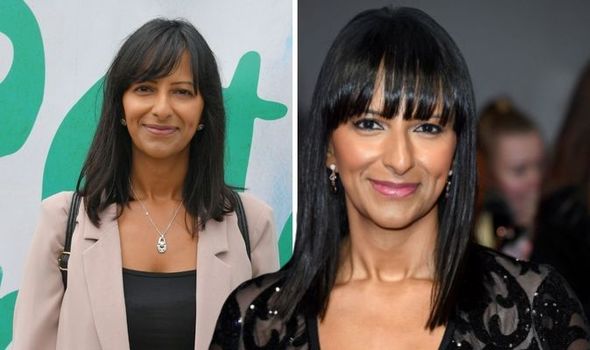 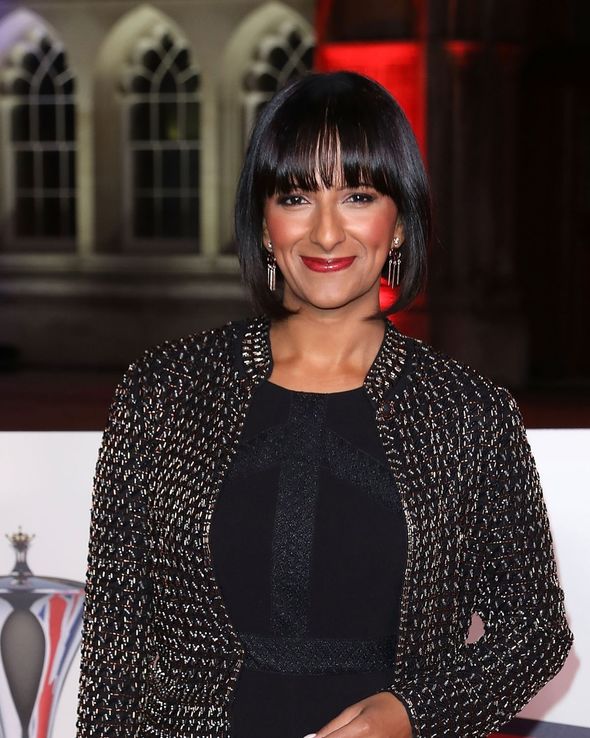 While talking to Women and Home magazine, Ranvir said: “I keep my private life private, mainly to protect Tushaan.

“It’s important that he learns things about my decisions from me and not from mums talking at the school gates.

“I think it comes down to how you feel about your own story.”

She later spoke of how she is not ready to address her split with ex-husband Ranjeet. 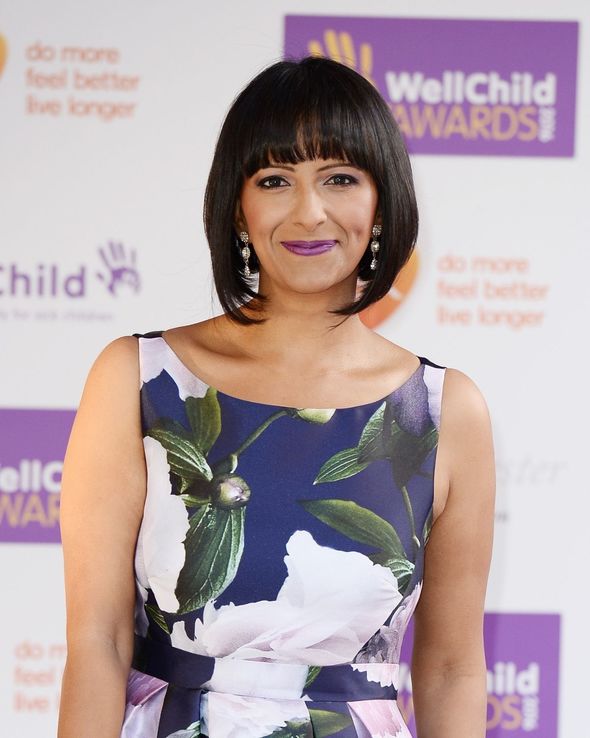 She added: “In the future, I might feel comfortable talking about more personal things because my experiences could help other people – but I’m not ready yet.

“I’m not ruling it out, but for me there would have to be a wider purpose for discussing it.”

In her interview with the magazine, she also spoke about being a single mother.

“I struggle with an enormous amount of guilt with my son and not being there when he goes to school.

“We’re very attached to one another because it’s just me and him.

The star then continued: “I do get quite tearful sometimes and I worry he’s going to hate me when he grows up because I was never there.

“I’m hoping in a few years when he goes to secondary school I’ll be able to make more selective decisions about work, so I can be there for him more.” 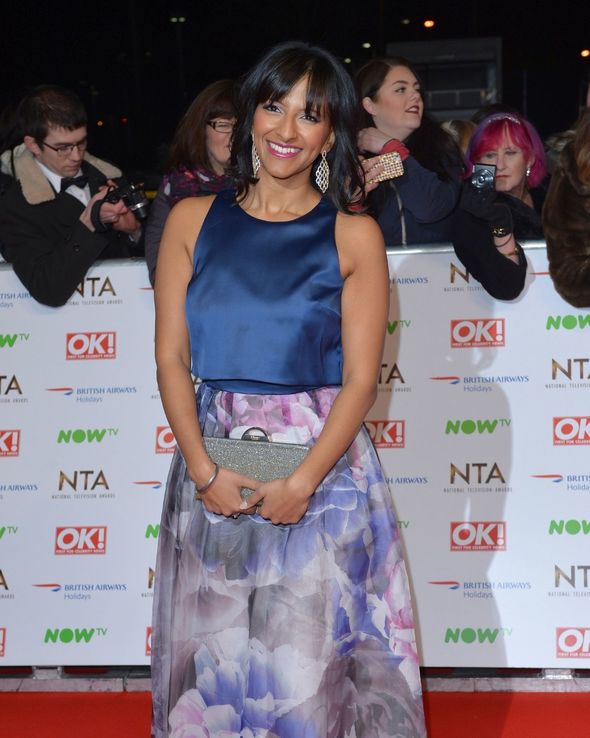 Back in September, Ranvir was announced to be part of the Strictly Come Dancing 2020 line up.

Amid her Strictly debut, Ranvir opened up on her relationship status.

While appearing on Good Morning Britain, she was asked of the Strictly curse, she said: “Well, I am single!”

On Strictly, Ranvir has partnered up alongside Giovanni Pernice who has been a part of the series since 2015.