The ‘Pitch Perfect’ star looked absolutely stunning, as she rocked a little black dress to the NFL celebration.

Rebel Wilson scored a total touchdown with her amazing black outfit at the NFL Honors award show on Thursday February 10. The 41-year-old actress attended the event ahead of Super Bowl Sunday, and she was completely beautiful in her all-black look. The Jojo Rabbit actress sported a black dress with long, sheer sleeves, along with a matching pair of high heels for the awards celebration. 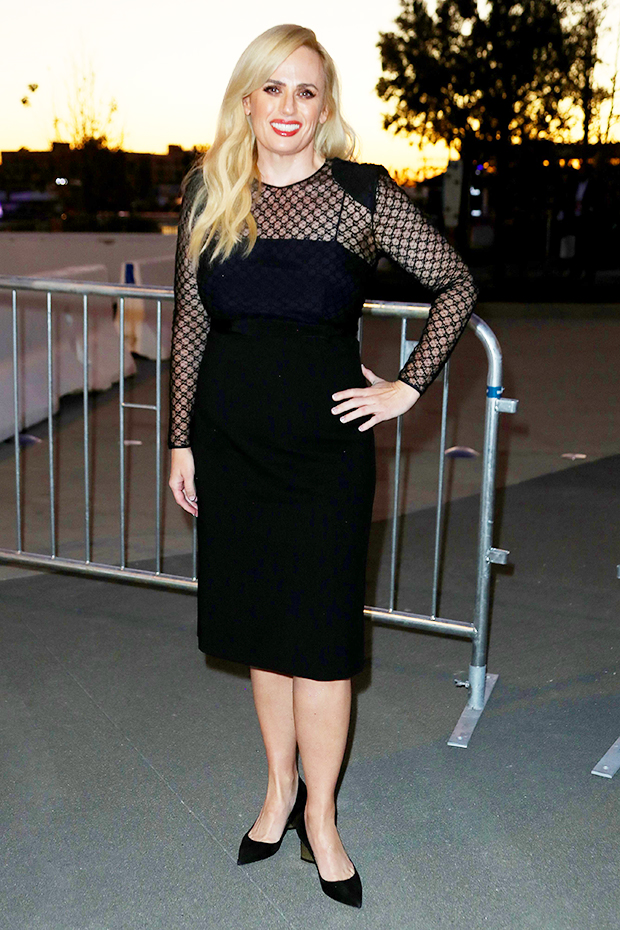 Rebel shared tons of photos of herself at the ceremony on her Instagram. She gave fans a behind-the-scenes look at her getting ready to go onstage, and she revealed some of the “absolute legends” she got to meet like former Arizona Cardinals quarterback Kurt Warner and Los Angeles Rams tackle Andrew Whitworth, who was given the Walter Payton NFL Man of The Year. Rebel recommended fans check out the new movie about Kurt American Underdog, and she complimented Andrew for giving “such an incredible speech about service.”

When the Rams face off against the Cincinnati Bengals on Sunday February 13 in Super Bowl LVI, Rebel will definitely be rooting for the LA team, as she’s a noted Rams fan (don’t worry, the Bengals have plenty celebrity fans of their own). When the Rams made it to the Super Bowl, the actress posted a few photos of herself at the game, sporting a Rams jersey, as she watched from the field! “The biggest congratulations to @rams for making it to the Super Bowl! I’m such a proud Ambassador,” she wrote in the caption. 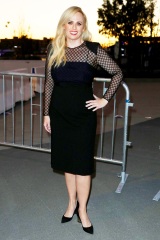 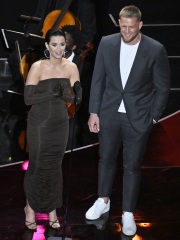 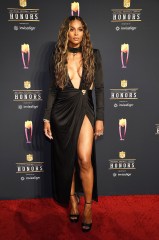 The black dress is only Rebel’s latest beautiful outfit. The Australian superstar has been spotted out and about in an all-black outfit, complete with a sheer top and leather pants, as she had a night on the town back towards the end of January. She seems to have a fondness for the leather pants, as she was seen out shopping in them also! Still, Rebel has embraced other styles, like when she dazzled in a gold dress to ring in the New Year.