Rihanna and A$AP Rocky Have Love on the Brain 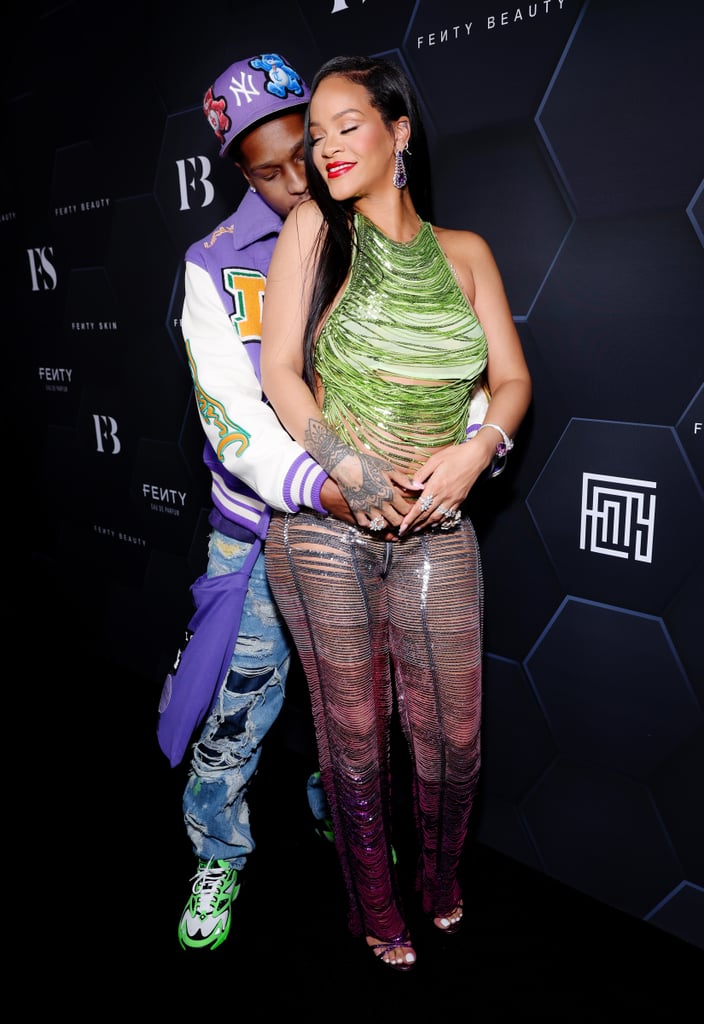 News of Rihanna and A$AP Rocky’s friendship-turned-romance first broke back in November 2020, much to fans’ surprise. The 33-year-old rapper later confirmed their relationship with GQ in May last year when he called the “Anti” singer his “lady” and “the one.” Now, less than a year later, the two are expectant parents! On Jan. 31, People confirmed that the Fenty boss is expecting her first child with Rocky after she debuted her baby bump in a stylish photo shoot in New York City.

In 2020, Rihanna told Vogue UK that she hopes to have three or four kids in the future. Rocky also spoke on his own excitement over parenthood during his May GQ interview, saying, “I think I’d be an incredible, remarkably overall amazing dad. I would have a very fly child.”

Ever since Rihanna and Rocky went public with their relationship last year, the two have been spotted all over New York City looking so in love. Between their appearance at the Met Gala, a music video shoot, and many date nights out on the town, it seems the couple is never apart for long. Ahead, check out all the cute moments Rihanna and Rocky have shared together.