The Avengers are NOT here for the Chris Pratt hate — and neither is Katherine Schwarzenegger!

Robert Downey Jr. and Mark Ruffalo took to social media on Tuesday to defend their Marvel co-star after the internet crowned him as the worst of the famous Chrises this week.

It all started over the weekend, when the classic Twitter debate resurfaced thanks to producer Amy Berg, who forced fans to finally give the boot to one of the Holy Quaternary of Chrises. Posting pictures of Chris Evans, Chris Pine, and Chris Hemsworth beside Pratt, she wrote, “One has to go” — and tragically, the Guardians of the Galaxy star was the Chris that the vast majority of Twitter users voted off of Chris Island.

Many cited Pratt’s political beliefs or controversial homophobia-friendly church — the same one Justin and Hailey Bieber, Kendall Jenner, and other A-listers attend — as the reason they were denouncing him. Despite the fact Pratt has never said anything publicly to support homophobia or Donald Trump, Twitter users are convinced that’s the way he swings.

“chris pratt is out, chris messina is in for a 16 month trial run.”

It was seemingly all in good fun, but it was a LOT of piling on. And Chris’ Avengers companions were not having the hate-fest. On Tuesday, Ruffalo clapped back at social media cynics for bullying Star-Lord, tweeting:

“You all, @prattprattpratt is as solid a man there is. I know him personally, and instead of casting aspersions, look at how he lives his life. He is just not overtly political as a rule.”

Referencing the upcoming US presidential election, the Hulk actor added:

“This is a distraction. Let’s keep our eyes on the prize, friends. We are so close now.”

RDJ also came to his co-star’s defense, writing on Instagram:

“What a world… The ‘sinless’ are casting stones at my brother, Chris Pratt… A real Christian who lives by principle, has never demonstrated anything but positivity and gratitude… AND he just married in to a family that makes space for civil discourse and (just plain fact) INSISTS on service as the highest value.”

“Sit with your OWN defects of character, work on THEM, then celebrate your humanness.”

Wow, what a profound response to some silly Twitter thread!

Pratt didn’t just receive love from his Marvel buddies: his wife of one year also took his haters to task. On Monday, Katherine commented on an E! News IG post of the “worst Chris” poll’s results, writing:

“Is this really what we need? There’s so much going on in the world and people struggling in so many ways. Being mean is so yesterday. There’s enough room to love all these guys. Love is what we all need not meanness and bullying. Let’s try that.”

Good point… but we do have to wonder if she’d have written that had Hemsworth gotten the axe? LOLz!

“No matter how hard it gets, stick your chest out, keep your head up and handle it. -Tupac
You got this @prattprattpratt. Your family, friends, colleagues & everyone who’s ever crossed paths with you knows your heart and your worth!”

Guardians director James Gunn also chimed in, vouching for the character of his star — who stood by him during a rough time a couple years back. Attempting to hit back at the critics taking aim at Pratt’s religious beliefs, Gunn wrote:

“Sorry. Just finding out about this nonsense. is the best dude in the world. I’ve spent hours & hours sharing my deepest truths with this man, as he has with me. Please stop assuming what he believes, politically or in any other way, because he’s a Christian.”

In response to a fan who tweeted that Pratt goes to a church that is “openly homophobic,” Gunn continued in a series of tweets:

“So do 98% of Christians, all Catholics, most Muslims & some Jews. I was a Catholic for years, hoping I could have a bigger impact working for gay rights from the inside. I eventually gave up. But it was a valid choice. & I applaud other non-bigots who do the same… Chris himself has openly stated the church he attends doesn’t reflect all of his personal views, and that he is a ‘man who believes that everyone is entitled to love who they want.’”

The filmmaker then responded to another critic who wrote, “Just cuz he’s nice to you doesn’t mean he is nice to everyone,” doubling down:

“That’s exactly true. And many actors are nice only to people in power. What matters to me is how people treat the crew members, and wait staff, and fans. And Chris Pratt is always incredibly kind to these people, which is one of the reasons I love him.”

We don’t know about the “worst Chris,” but Pratt is definitely the most polarizing!

What do U think about this, Perezcious readers? Share your thoughts (below)! 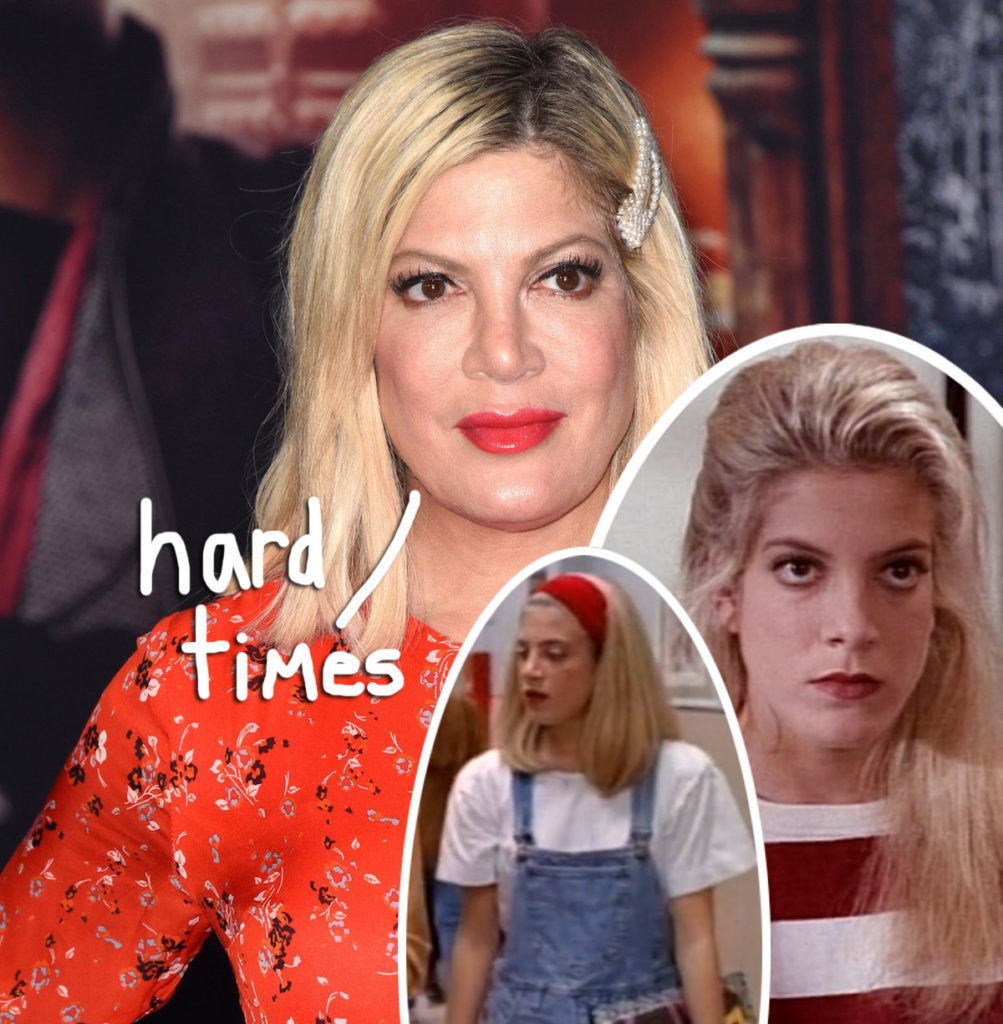 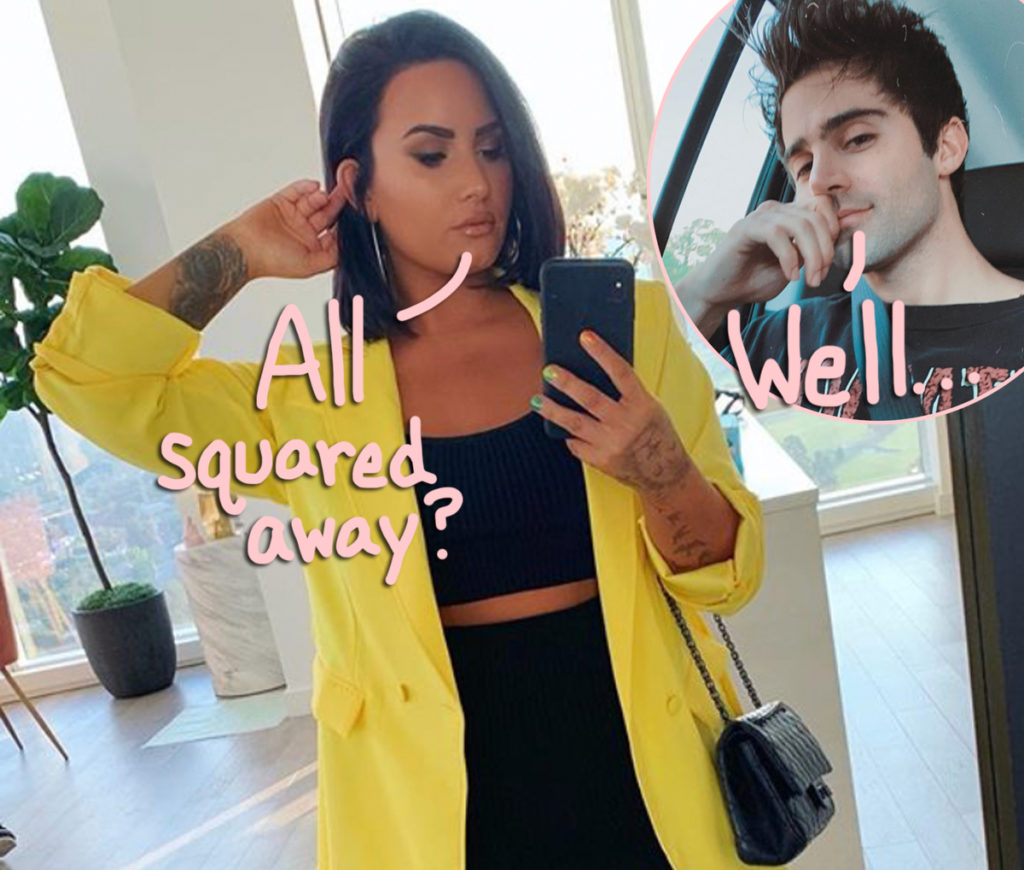 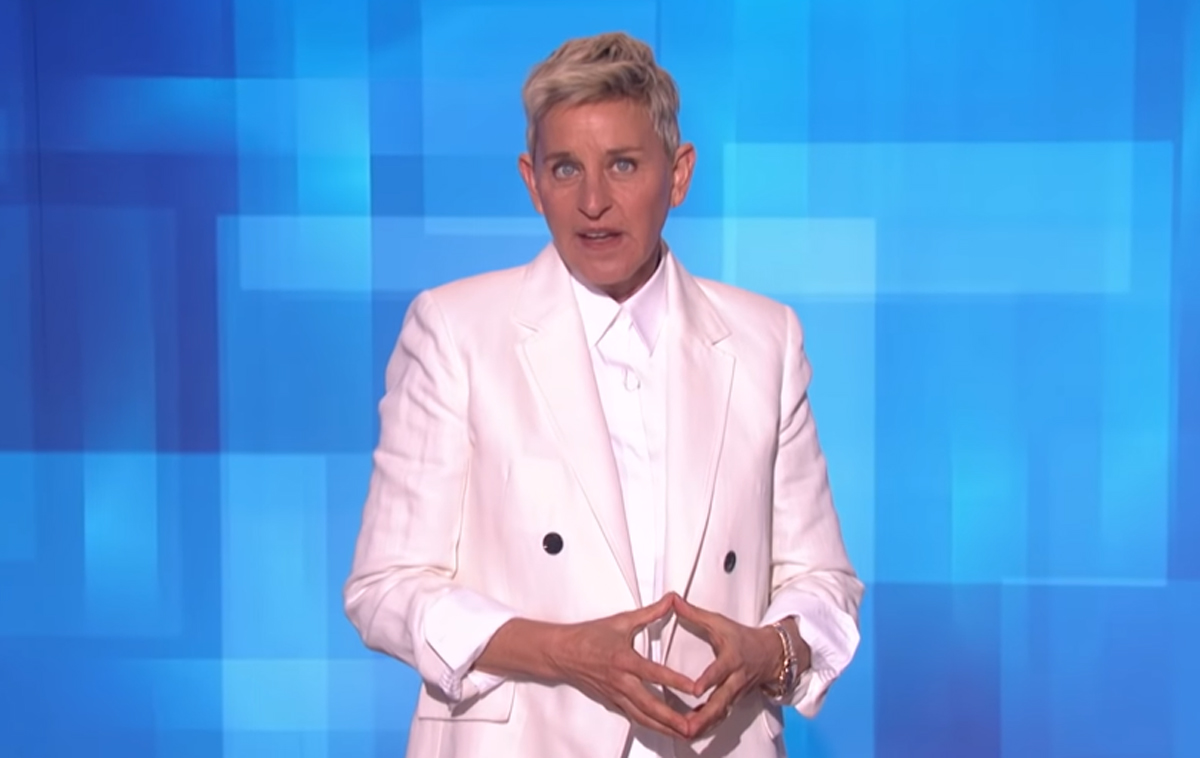 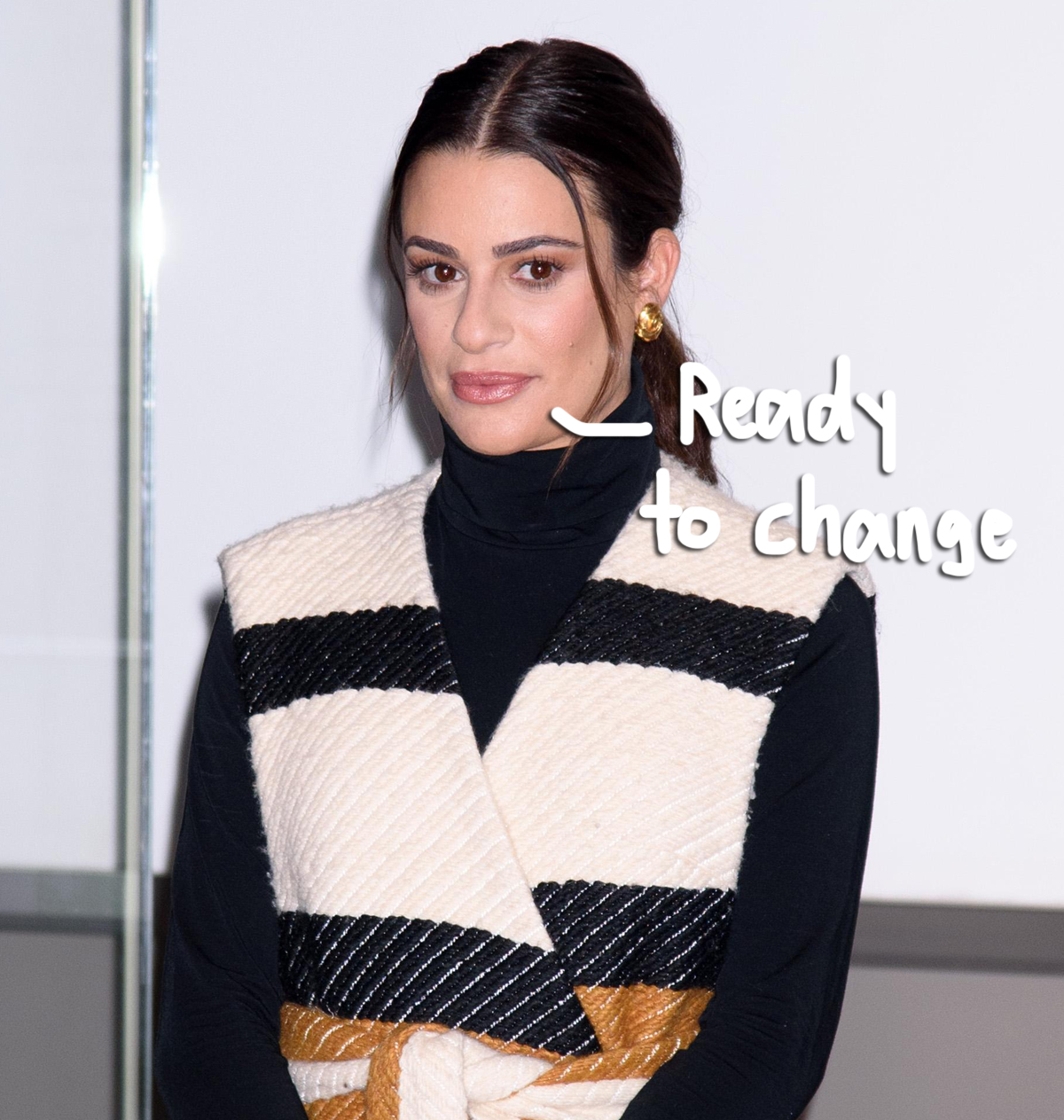