Sir Rod Stewart is said to have chartered seven shipping containers to bring his model railway set back to the UK. The toy train set is said to be one of the 76-year-old rocker’s most prized possessions.

His pride and joy has travelled 5,454 miles to his home in Essex, according to reports.

“It’s no secret Rod is mad keen on his model railway.

“He treats them like the crown jewels,” a source told The Scottish Sun.

“He’s managed to sort them being transferred from his Los Angeles home to his Essex home to great expense.” 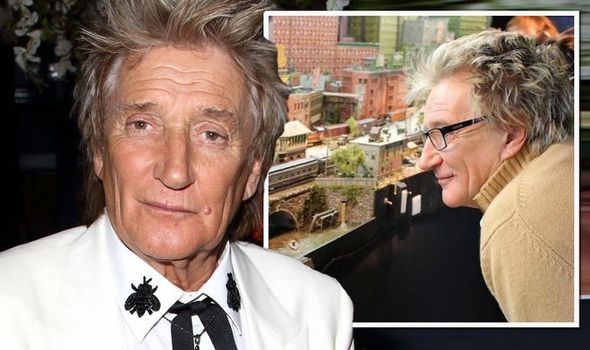 Another person told the publication that Rod wanted his model railway set up in his Grade 11-listed property, as that is to be his permanent base from now on.

His youngest children go to school in the UK so that is where the family spend most of their time.

Express.co.uk has contacted a representative for Sir Rod for comment.

The father-of-eight shares sons Alistair, 15, and Aiden, 10, with his wife Penny Lancaster.

“The kids go to school in the UK and he wants to see them grow up so wants to spend more time here,” the source said. 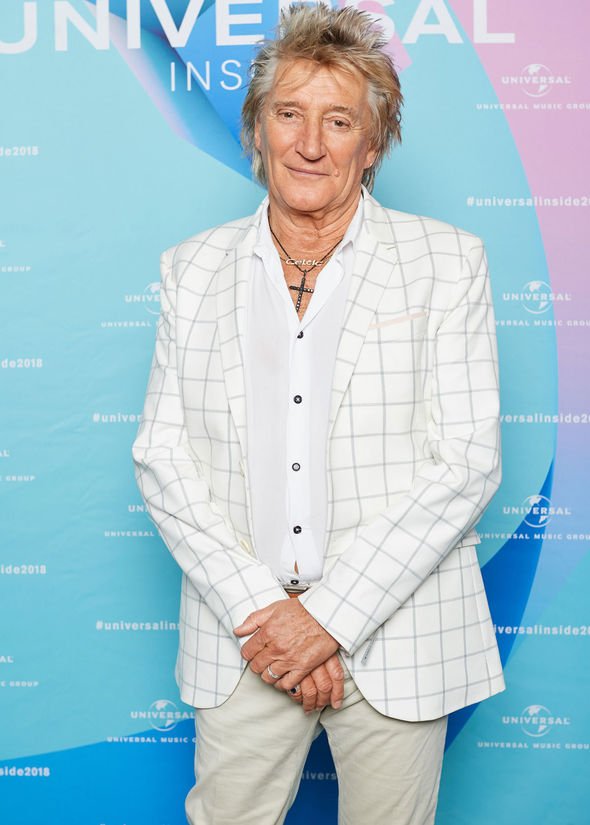 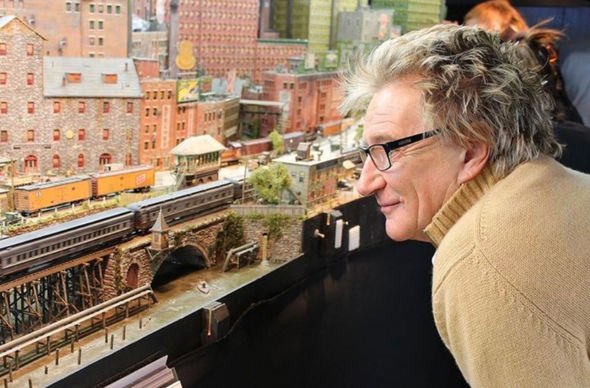 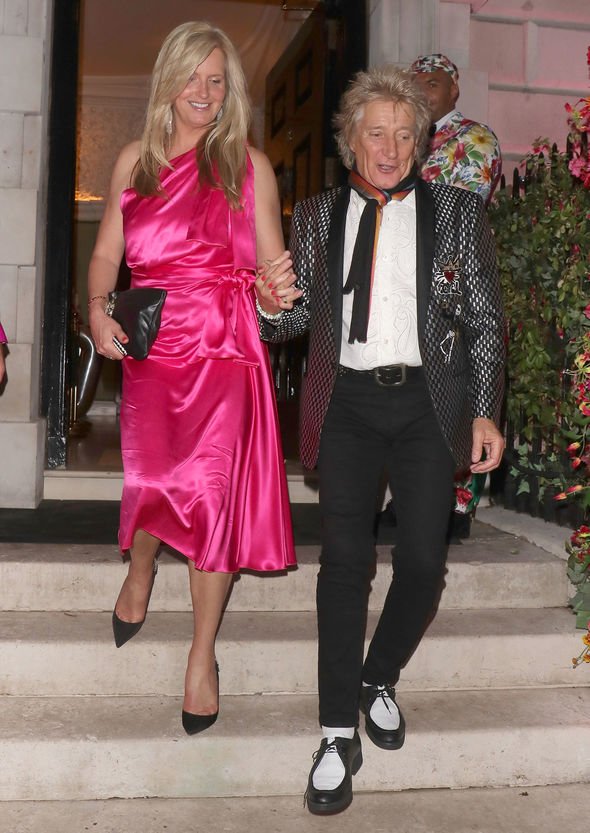 Rod has spent 26 years making and expanding his model railway.

The layout is based on an American city in the 1940s.

It is called Grand Street and Three Rivers City and spans 1,500 square ft.

The creation was inspired by his love of American railroads and includes skyscrapers which reach 6ft in some places.

In 2019, he appeared on the cover of Railway Modeller magazine and unveiled his epic set-up.

Up until this point, the railway was in place at his Beverly Hills home.

The rock star was presented with a model wagon gift by the publication’s editor Steven Flint.

“A lot of people laugh but it’s a wonderful hobby,” he has previously said.

His hobby began when he was a small boy living in London.

He would watch the trains from the window of his parents flat, which was situated above their newsagents shop.

He worked on the model railway while on tour and would often request an extra hotel room to complete his construction.