Andrey Kostin: Biden and Putin can build a ‘relationship’

As the news broke that cybersecurity will be a top subject of discussion in an upcoming summit between President Biden and Russian President Vladimir Putin, top St. Petersburg banker Andrey Kostin told Fox Business' "Claman Countdown" that the two men are likely to build a constructive relationship during the American president's tenure.

Kostin, who rebuffed the nickname "Putin's Banker" by saying he has never been the ex-KGB agent's financial services client as head of state-owned VTB bank, told host Liz Claman that there is some apprehension ahead of the summit because the last American president, Donald Trump, met with Putin and then followed up the meeting with more sanctions on the rival nation.

FLASHBACK: RUSSIAN BANKER SAYS US SANCTIONS ON HIM ARE ‘VERY MUCH UNJUSTIFIED’ 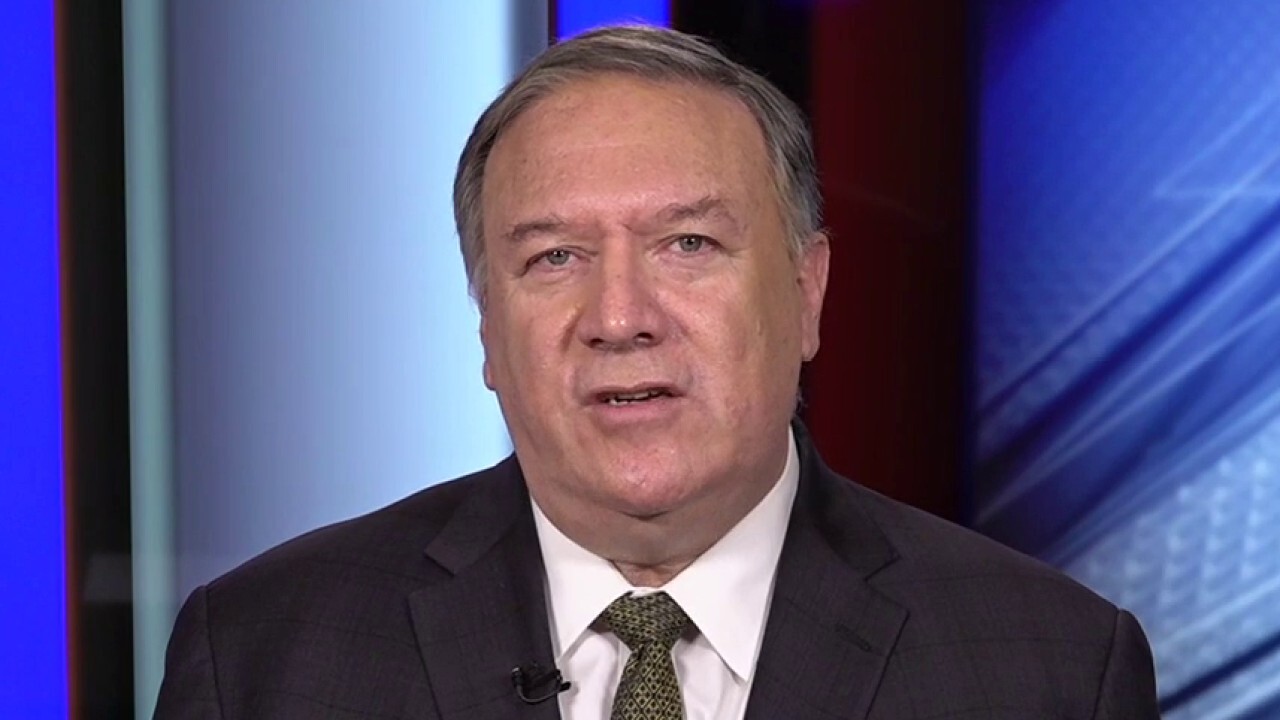 "I think this is a different case and Mr. Biden is a very experienced politician — and I think that is in much better terms with the Congress than Mr. Trump was," said Kostin. "We don't expect too much from this meeting, but it’s important that the dialogue will start."

Kostin added that many of the "accusations" from the U.S. government against the Kremlin are unfounded, remarking that to him it appears that since the fall of the Soviet Union in 1991, the West has attempted to prevent the Russian Federation from ever again becoming a superpower.

"These kinds of things like sanctions to halt that Russian economic development [or] political influence… is how we see this from Russia."

Kostin said that Putin initially had a good relationship with President Obama, and that it shows the Kremlin leader can be friendly with any foreign leader if there is mutual interest in doing so.

"So I don’t think that Mr. Vladimir Putin will be hostile — but on the other hand, he will be very tough if there are any accusations that they believe they are fake or false, I think he will defend his position. But I think the two gentlemen can definitely build up a relationship again."