Ryan Reynolds is praising his wife, Blake Lively, for making this one major moment in Free Guy happen. In a new post on his Instagram Story Monday, Reynolds thanked Lively for making the film what it became.

“Free Guy wouldn’t be the movie it is without @blakelively,” Reynolds captioned the selfie of the cute couple. “She was essential in every part of the making of this film, creatively and emotionally, and the cameo everyone is talking about was entirely her idea. #WorkWife.”

During one of the final scenes of the film (SPOILER ALERT), while Reynolds’ character, Guy, is fighting to save his video game world, he uses a Captain America shield to defend himself. The movie then cuts to Chris Evans watching the moment on his phone. 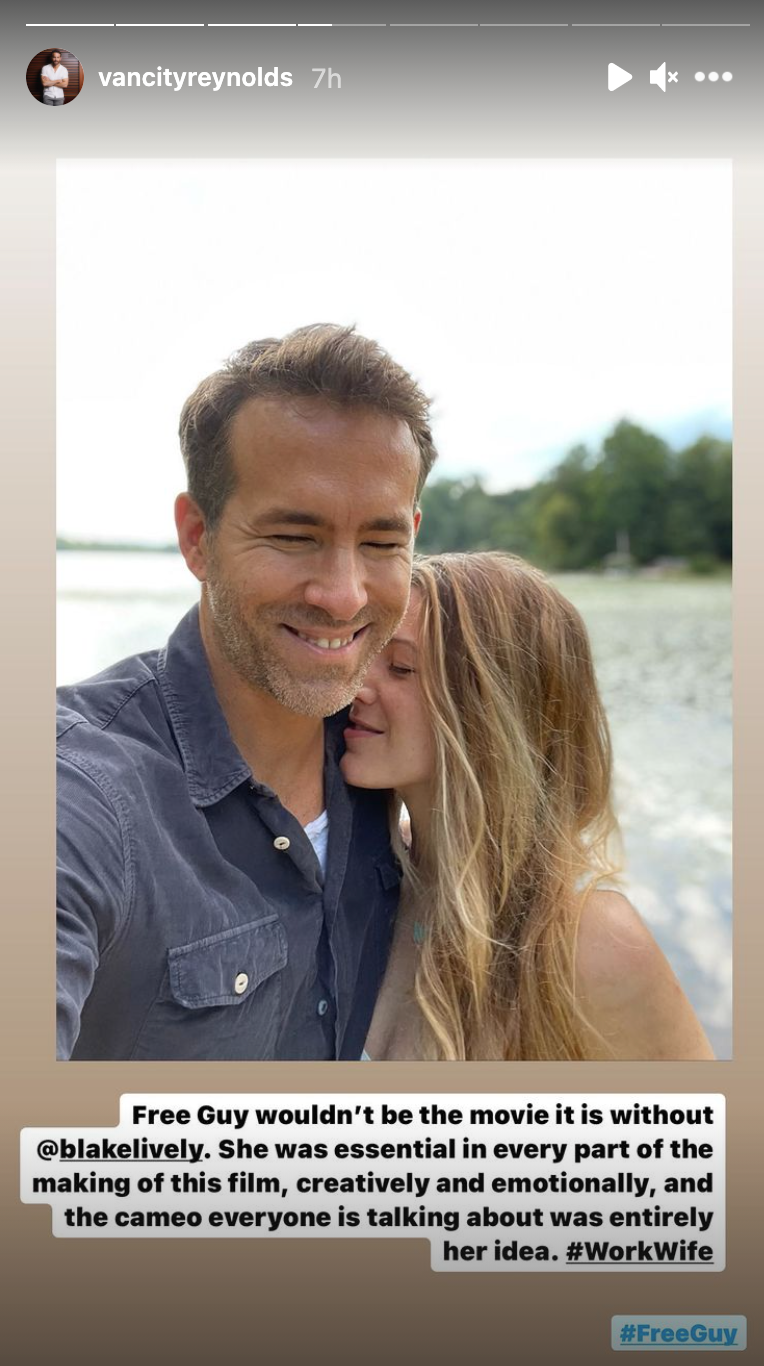 Reynolds spoke with ET at the Free Guy premiere in New York City earlier this month, where he dished on recently celebrating the 10th anniversary of his first date with Lively — and how it feels to have made it to this milestone.

The pair celebrated the occasion by going out for dinner at O Ya, a celebrated sushi restaurant in Boston where the pair dined on their very first date. As Reynolds told ET, he’s currently shooting in Boston on a new musical project, and the timing lined up.

The cute couple, meanwhile, share three daughters — James, 6, Inez, 4, and Betty, 1 — and will celebrate their 10th wedding anniversary in September 2022. The actor has one simple explanation for why their relationship has worked so well, and is such a sweet, strong Hollywood success story.

“Well, we like each other,” Reynolds said with a smile. “Which is a good foundation of any relationship.” 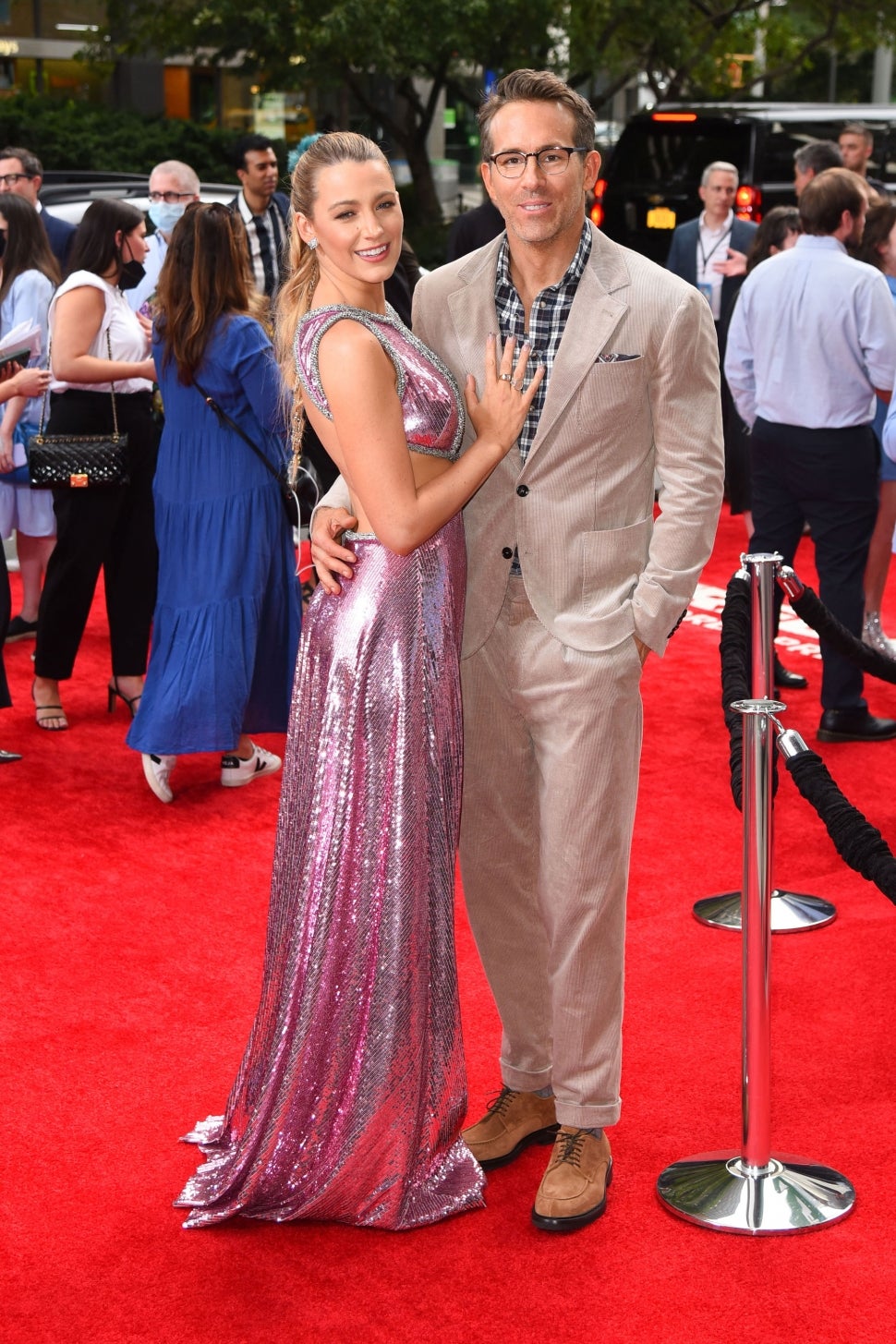 Lively had some praise of her own for her talented husband. She took to her Instagram Story while at the premiere to post a photo of herself admiring Reynolds while he posed on the carpet. There’s a heart over his head. 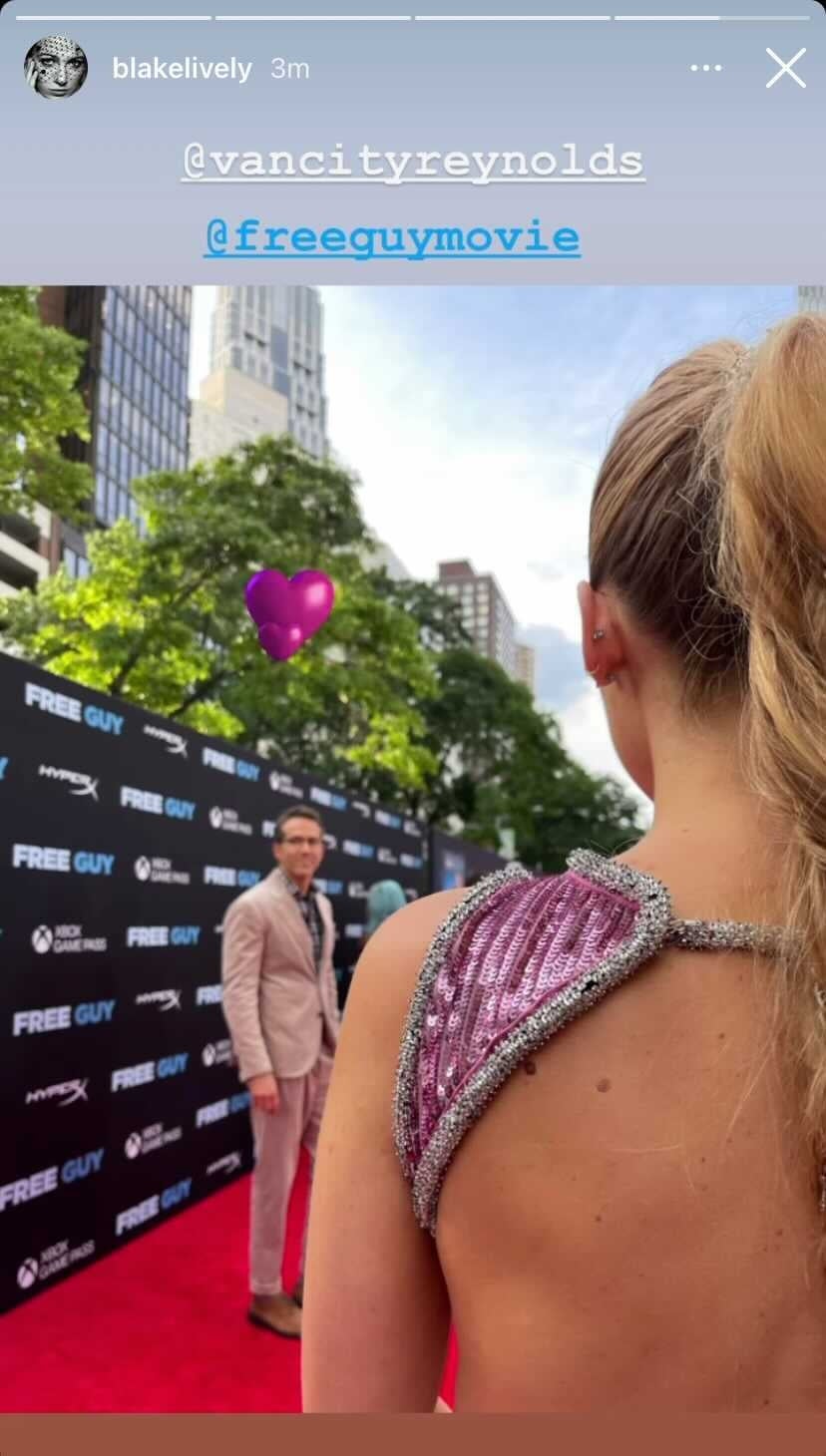 In another snap, she makes a heart shape with her hands over Reynolds and director Shawn Levy. “The real love story of the night,” she wrote, tagging the two men. 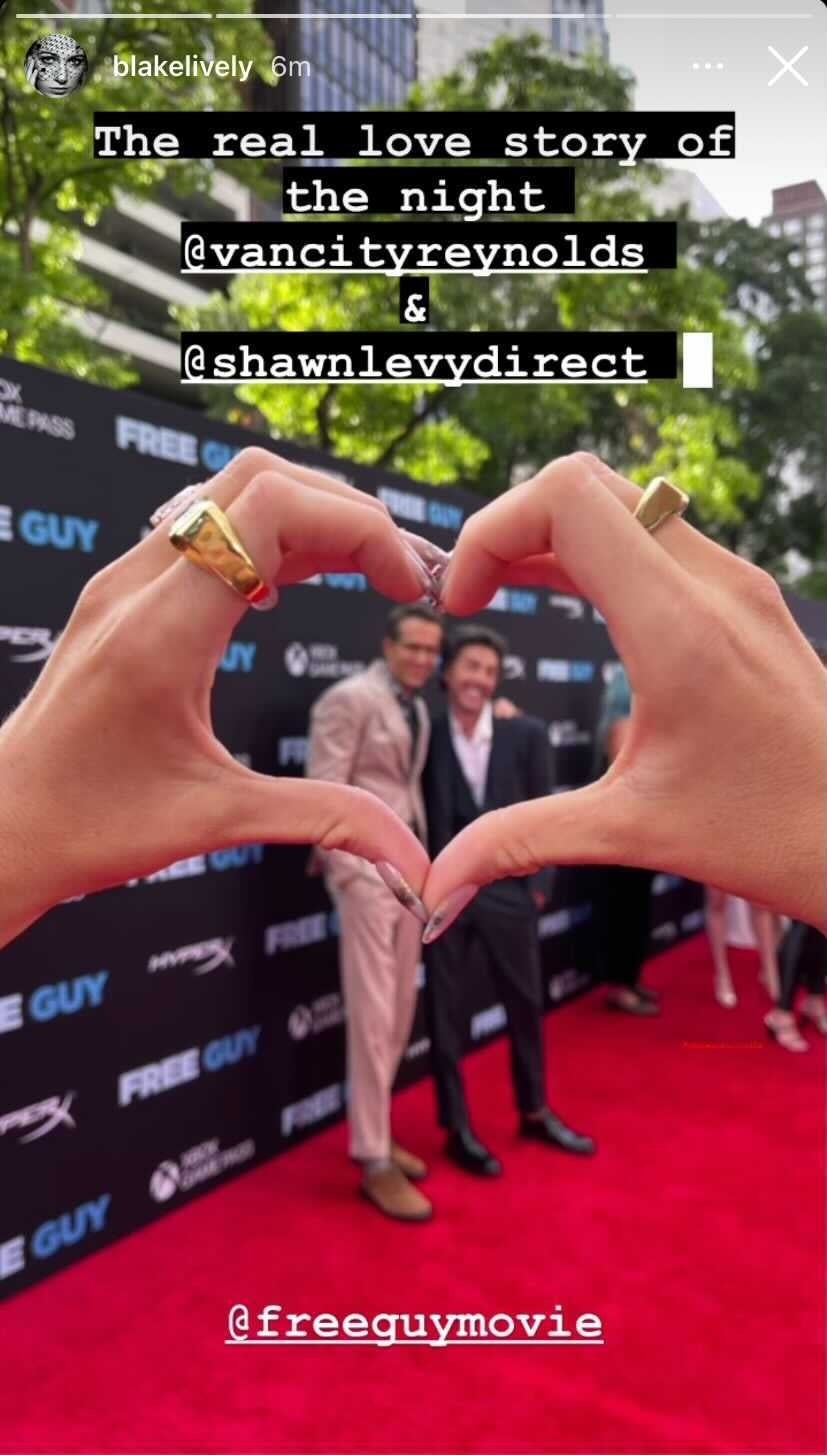 For more on the pair’s adorable, playful romance, check out the video below. 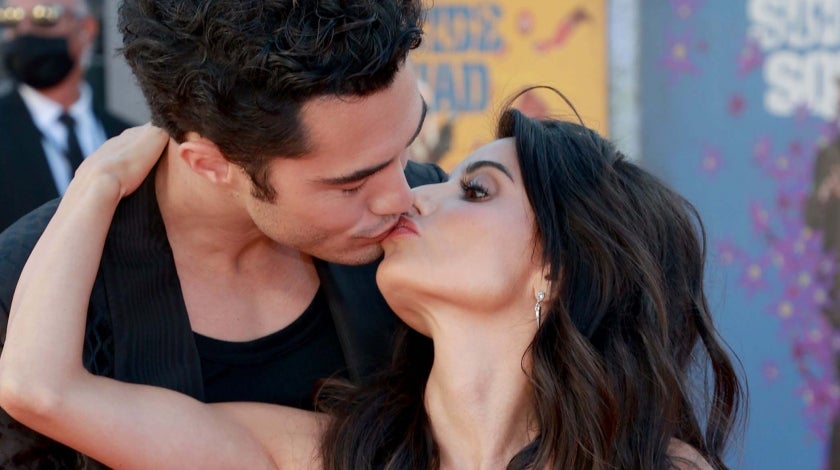 PDA Alert! Celebrity Couples Who Can't Keep Their Hands Off Each Other