Sean Fletcher is best known as the sports presenter on Good Morning Britain but made his Countryfile in debut as a reporter in 2016. Tonight Sean will head to Hampton Court to see how the team there are upkeeping the grounds as well as how they will prepare for the summer ahead.

Sean began his journalistic career with the BBC in Cardiff.

He later moved to London to work on BBC Radio Five Live.

Sean stayed with the BBC as a sports presenter until 2011 where he moved on to work on Sky Sports.

Sean and Welsh wife Luned Tonderai got married in 1999. 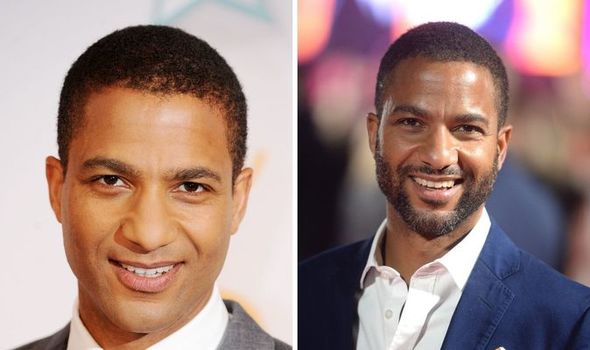 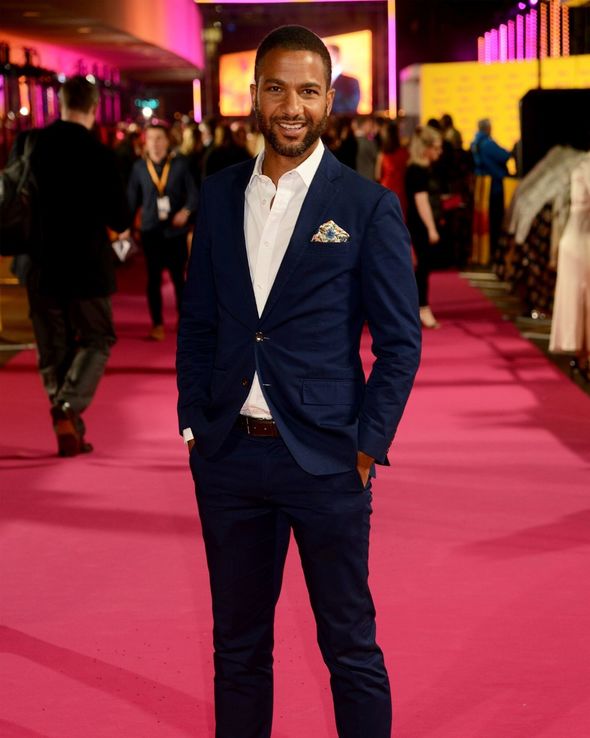 Sean is reported to have pledged on their wedding day he would learn to speak Welsh and is now fluent.

Sean shared on Twitter this week that Luned will make a cameo on Countryfile alongside him on Sunday’s episode.

Sean tweeted: I’ve been married to @lunedtonderai for 21 years and we’ve know each other for 26 years.

“But we’d never worked together, until last week when we filmed for
@BBCCountryfile @#hamptoncourt with @OpCentaur. 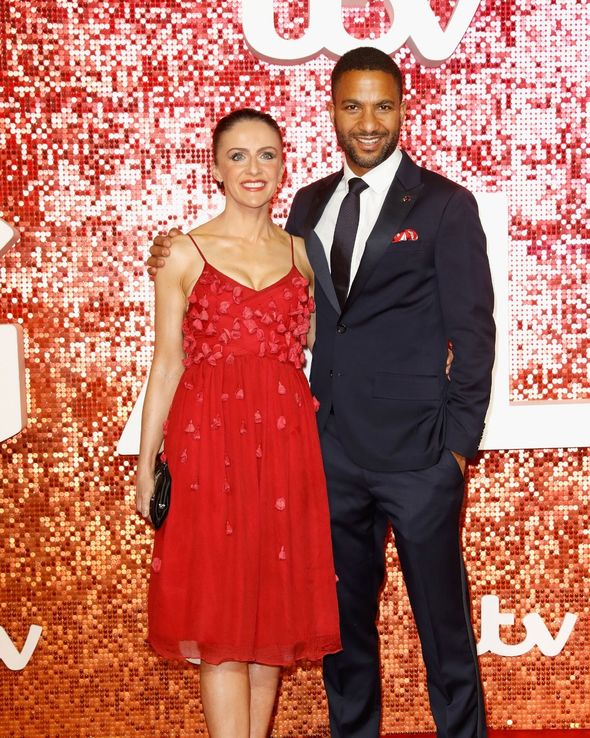 “She even makes a cameo appearance – you can watch it 7.15pm Sunday @BBCOne.”

The couple went on to have two children together, daughter Lili and son Reuben and live in London together.

Their son Reuben was diagnosed with severe OCD in 2015; however, Sean and Luned chose to keep his diagnosis private for many years.

In 2017 Sean admitted to Wales Online that the couple chose to keep the diagnosis private out of fear of peoples reactions amid the stigma of mental health.

Sean told the publication: “Initially we hid it and made excuses but as soon as we started talking to people about it was like a burden had been lifted.

“Luned and I were worried that we would be judged as parents – did we work too much? There is all this stigma for parents, too.

“The parental stigma has been one of the main issues for us, and something I haven’t heard much about. 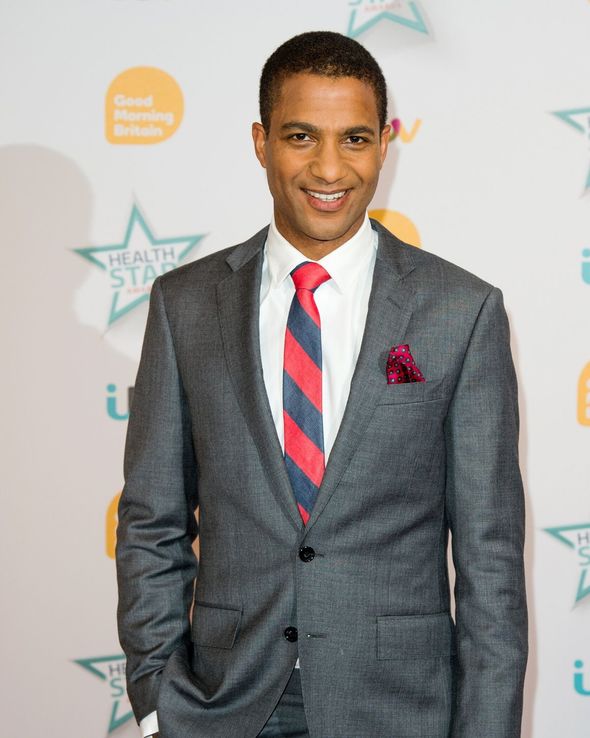 “In fact, what we found when we started telling people, was a release.”

Sean went on to say: “It was like a weight had been lifted from our shoulders.

“And many parents have been in touch sharing their experiences and concerns.

“The stigma stops you speaking out, and until you break the stigma, you never find out that so many other people are going through similar things.”

In 2018 Sean spoke to the Telegraph and said Reuben has since received cognitive behavioural therapy which has helped him cope with his condition.

Sean told the publication: “While Reuben will always have OCD, his struggles have subsided.”