Home » Celebrities » 'Selena: The Series': Everything We Know About the Show

'Selena: The Series': Everything We Know About the Show

For all of us who would do anything for Selena, the announcement of a television series chronicling the rise of Selena Quintanilla was welcome news. Now, almost two years to the date from when Netflix first revealed the ambitious project, viewers are finally getting to see footage for one of the most anticipated television series of 2020.

A musical icon who broke ground for Latin artists, the Texan-born singer is best remembered as the “Queen of Tejano music” who made hits out of songs like “Como la flor” and “Amor Prohibido.” But, as fans all around the world know, her legacy is just as tied to her rags-to-riches story and her tragic death.

She was only 23 years old when she was shot to death back in 1995, but the GRAMMY-winning artist had already made a name for herself — and her posthumous crossover album was proof that she had the makings of an even greater superstar. In the 25 years since, Selena’s stature has only grown, with the 1997 biopic (starring Jennifer Lopez) and many of her reissued albums earning her ever newer and younger fans.

Hoping to capture that magic and do right by her fans, Selena: The Serieswill serve, no doubt, as yet another introduction for a new generation eager to relive the rise of their beloved Selena.

What is Selena: The Series about? When Netflix first announced the project, the streaming service made clear that the show would be a two-part coming-of-age drama.

The musical drama promises to take viewers through a journey that begins in Corpus Christi, where Selena first began singing at small gigs with her siblings, and will whisk us off all the way through to the recording years that made the Tejano singer one of the most beloved Latin icons of all time. 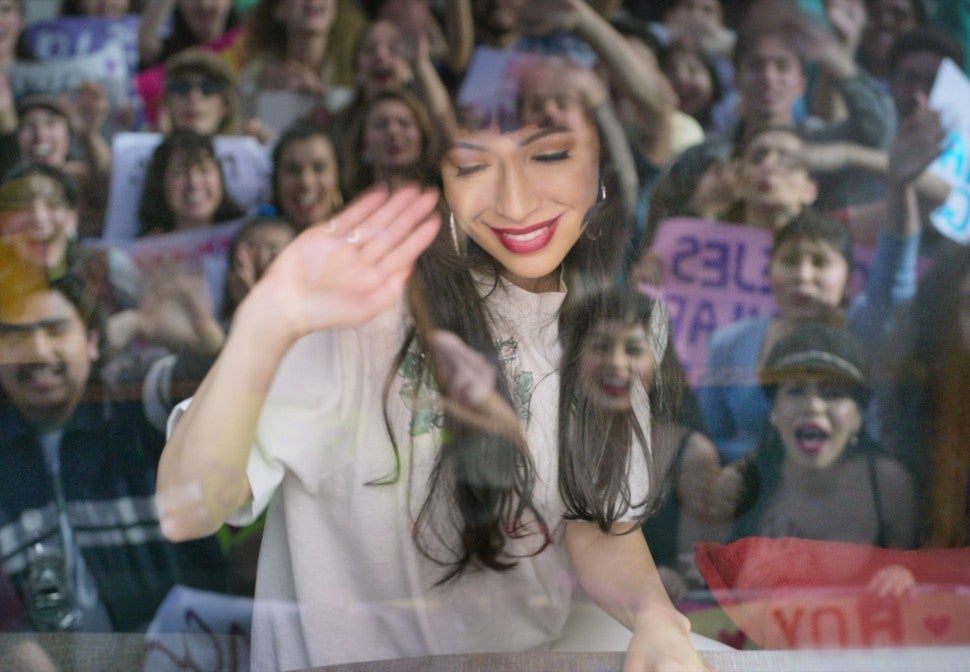 When will it premiere? The first season of the show, comprising nine episodes, will drop Dec. 4 on Netflix.

Who plays who? After an exhaustive casting process, Christian Serratos was announced as the titular star. Serratos is best known for her roles in the Twilight movie franchise and, more recently, on The Walking Dead, where she plays Rosita Espinoza. 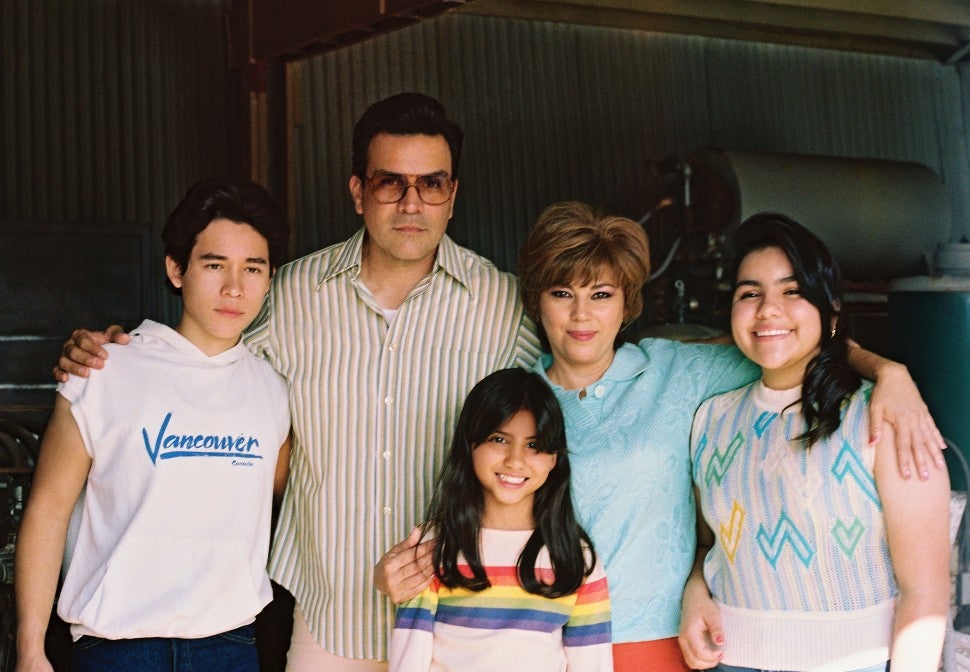 What can we expect from Selena: The Series? Considering the 1997 film helped catapult JLo into superstardom, expectations are sky-high for this latest biopic iteration.

With its episodic approach, and given the many behind-the-scenes looks we’ve been offered that center on the Quintanilla family in the late 1980s, it seems like we’ll be spending some time following Selena’s early years — aka the years when the Quintanillas were struggling, giving fans a look into the formative years of the once-in-a-lifetime icon-in-the-making.

More proof: many of the episode titles from the first season are derived from late 1980s songs Selena recorded, including “Dame Un Beso,” “Dulce Amor” and “First Love.”

Who is creatively behind the show? The series is produced by Campanario Entertainment and boasts a solid creative team that includes Mexican-American writer and filmmaker Moisés Zamora as its creator, executive producer and co-showrunner, as well as Japanese-Mexican filmmaker Hiromi Kamata as director and executive producer.

But, as diehard Selena fans know, the Queen of Tejano’s legacy is carefully maintained by her close family. So it’s no surprise to find both her father and sister also listed as executive producers on the show. That alone guarantees you’ll be able to hear some of the singer’s greatest hits throughout the show.

What else can I watch? The official Instagram account for the show has begun teasing more and more footage. That is, in addition to sharing some A+ character stills that immediately transport us back to the late 1980s.

Is there a poster? Why yes! Alongside the latest trailer, Netflix revealed the poster, which features the singer’s signature autograph over a photo of Serratos in one of Selena’s iconic looks, sporting a bold red lip and the unmistakable bangs.

Watch the trailer for Selena: The Series below: