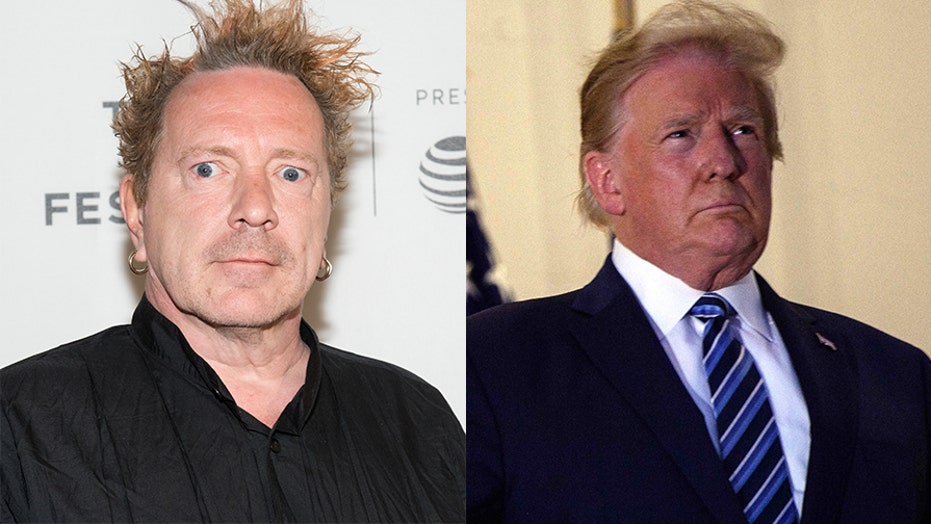 “I’d be daft as a brush not to,” the former Sex Pistols frontman, whose real name is John Lydon, told U.K.’s The Guardian on Sunday.

“He’s the only sensible choice now that [Democratic presidential nominee Joe] Biden is up — he’s incapable of being the man at the helm,” added the 64-year-old.

When asked if he was definitely voting for Trump, 74, Rotten cried out, “I am!” and showed off a MAGA cap.

Rotten shared he refused to be dictated by any political groups or movements. He also noted that everyone, including himself, should be questioned. 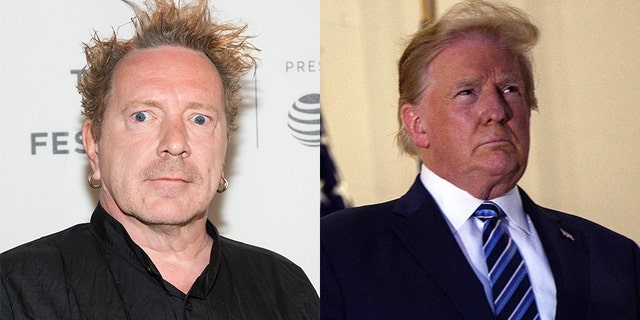 “It’s taken too far, though,” said the singer. “Death by committee, trying to slam your dictates into another person’s face. That’s not healthy… If I’m wrong, I’m highly capable of correcting that. I’ve done that many times and I’ve had to. That’s why I love debate and conversation, because you learn from it. Don’t become entrenched in one opinion and get stuck there forever.”

According to the outlet, Kele Okereke of Bloc Party claimed that in 2008, members of Rotten’s entourage were racially abusive during a backstage fight at a reunited Sex Pistols festival appearance.

Rotten said he was “shocked” at being called a racist. The outlet noted Rotten’s grandchildren are mixed race, he supported Rock Against Racism and he championed roots reggae, pushing Virgin Records to sign reggae acts.

“There’s not anyone I know anywhere that wouldn’t say that wasn’t ghastly,” he said, referring to the killing of George Floyd while in the custody of Minneapolis police in May.

"Absolutely!" he said. "It doesn’t mean all police are nasty or all white folk are racist. Because all lives matter.”

Johnny Rotten, who co-wrote ‘God Save the Queen,’ didn’t hold back when discussing the British royal family in 2020.
(Reuters)

Rotten, who co-wrote 1977’s “God Save the Queen,” also shared his thoughts about the British royal family in 2020.

“My feeling about the royal family is one of sorrow,” explained the punk artist. “I’ve always felt they’re poor little birdies trapped in cages, gold cages, but they’re still entombed.”

When asked about Meghan Markle, the former American actress who became the Duchess of Sussex when she married Prince Harry, Rotten replied, “dreadful person.”

“Very bad actress,” he said about the 39-year-old former "Suits" star. “But she’s in a master class now.”

Rotten also claimed Markle, who is biracial, didn’t suffer from racism by the British tabloids since joining “The Firm.” 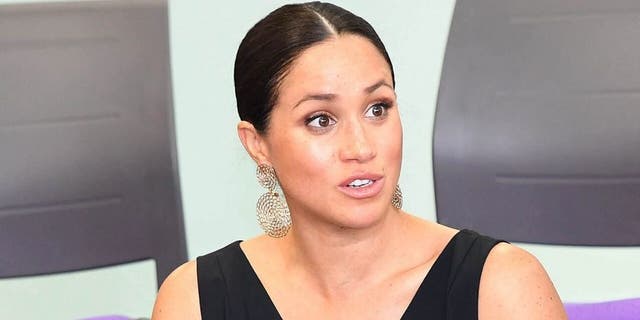 Meghan Markle was formerly a star on the legal drama ‘Suits" before she became the Duchess of Sussex.
(Getty Images)

“Stop being self-righteous and smug, that’s what she needs to do,” said Rotten. “She’s hopping on a cause. There are valid cases out there, genuine people who need help.”

These days, Lyon has been keeping busy as a full-time caretaker for his wife Nora Forster as she struggles with Alzheimer’s.

Rotten and the German publishing heiress tied the knot in 1979. He first made her diagnosis public around a year ago.

“I’m luckier than most,” he reflected. “The situation is more comfortable. She has such a good personality, that’s what’s coming to the forefront. I don’t make commitments lightly and this is my Babbie. When we decided to commit, that was it – it was going to be that way forever.”

According to Rotten, putting Forster in a nursing home wasn’t an option. The couple spends time laughing together, dancing to Fred Astaire, watching old comedies and going to the beach when it’s not crowded. 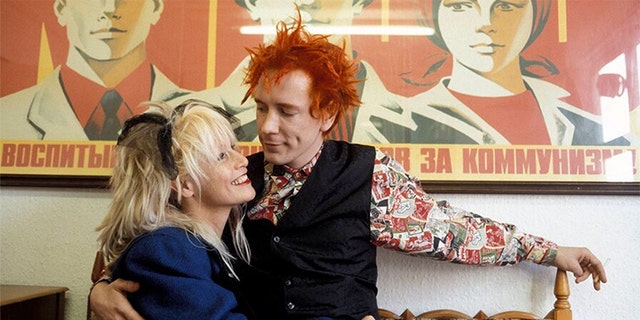 “I would feel extremely betrayed about myself,” said Rotten about the idea of not looking after his wife. “People should have the right to go out with some sense of grace, not just be wheeled off. I understand that there are instances where people just can’t cope, they don’t have the capability. But at the moment, I do, and I’m doing the best I can with that. I’m actually quite happy. It seems to be my nature. I’m a bit of a male nurse. I like helping.”

“… Everything is a test,” he shared about facing obstacles in his life. “You’ve got to solve these problems. You can’t just run away and hide, shirk your responsibility. You’ve got to meet it head-on, get on with it. Sorry, there it is. These are the cards handed to you and you’d better play the game. If you don’t want to, get out of the game, quick! Walk off.”

Rotten can also relate to his spouse. As a child, he suffered from spinal meningitis which put him in a coma for months. Rotten said when he woke up, he’d lost his memory.

“I know that feeling of not knowing who and where you are in a precise moment,” he said. “It gives me something in relation to dealing with her. I can feel her pain, I’ve been through it… I haven’t lost her, no, no, no. She’s going through some traumas. Bits of memories are fading, slowly but surely, and will probably be gone eventually. But I’m making sure it’s a happy journey and not a sad one. She will never forget me, and I will never forget her, whatever else falls out of her earholes.” 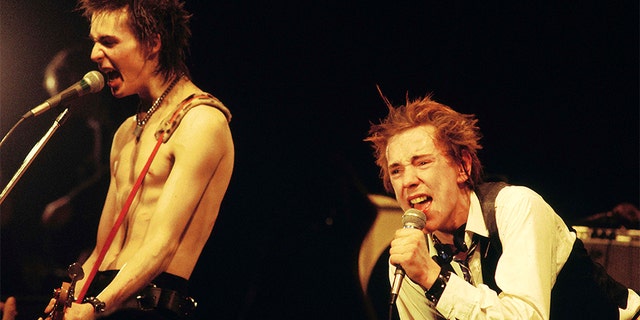 Rotten, who is gearing up for an autumn 2021 Q&A tour for his new book, titled “I Could Be Wrong, I Could Be Right,” has thought about his past. He told the outlet that Sex Pistols bandmate Sid Vicious (John Simon Ritchie), who died in 1979 at age 21 from a drug overdose, appears to him in dreams.

“They all come into my dreams, yes,” said Rotten, also referring to his parents and step-daughter Ari Up.

“In a great way, too, as regular conversations,” he shared. “It’s like being visited. I may be delusional, but it’s a wonderful delusion.”

Today, Rotten and his wife reside in a Los Angeles home that he said was built by ‘30s star Mae West. Yet Rotten insisted he still feels working class. 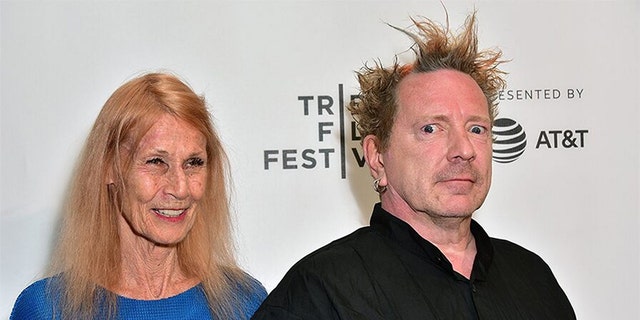