Sharon Stone, 62, revealed she had a “weird moment” at a red carpet event after starring in Basic Instinct back in 1992. The actress played Catherine Tramell in the hit movie alongside Michael Douglas, who starred as Detective Nick Curran.

It was a breakthrough moment for me

When asked about the moment she knew she was famous, Sharon said it was when fans called her name at a red carpet conference for the movie.

She explained: “When I went to Cannes with Basic Instinct, there was this weird moment on the red carpet.

“The crowd started to call my name and [Basic Instinct director] Paul Verhoeven pushed me forward.

“It was a breakthrough moment for me,” she added to OK! Magazine, but admitted she found the encounter “strange”. 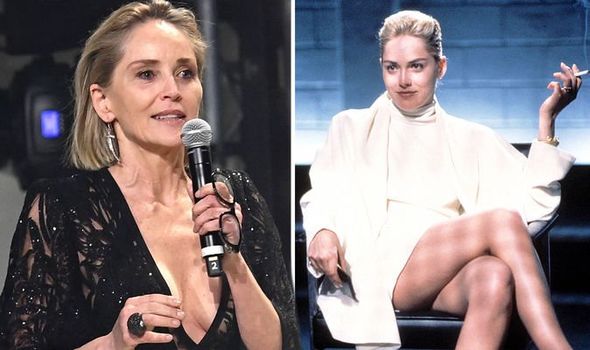 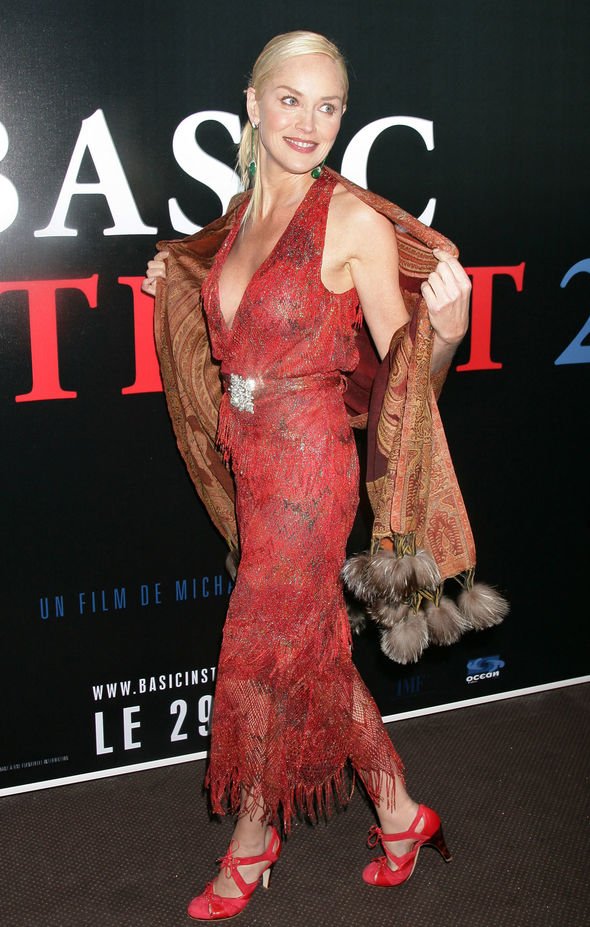 She added: “I had this wash of relief. I knew it was a part of what was going to happen to me and it was part of my destiny.

“It was part of my life and I wasn’t surprised by it.”

Sharon reprised her role in the film’s follow up movie Basic Instinct 2 in 2006. 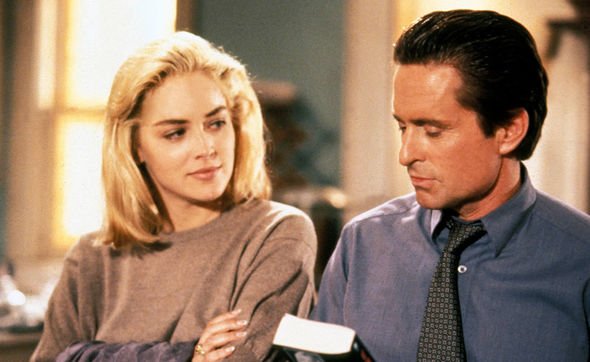 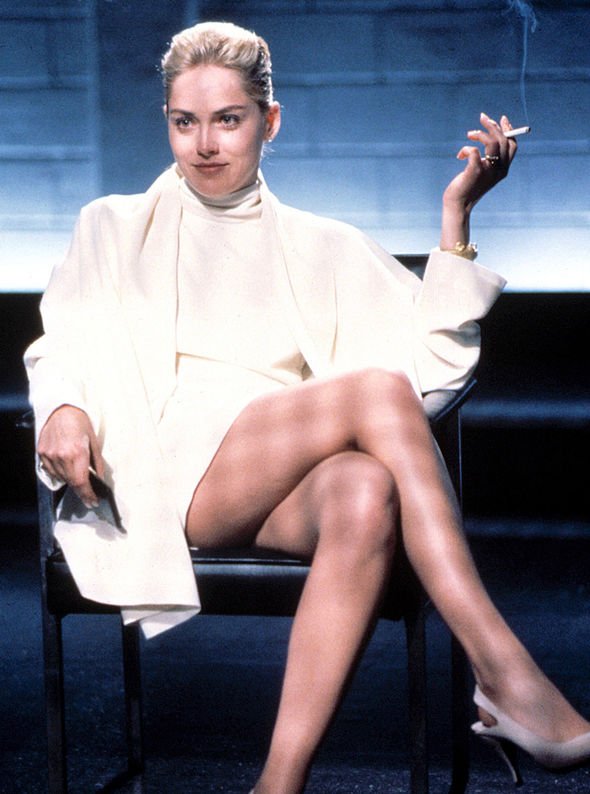 The actress’ other notable roles include her stint in 1993 film Silver, The Specialist, The Quick and the Dead, Last Dance and Catwoman.

Throughout her career, she has won 10 awards out of 41 nominations; including one Emmy Award, a Golden Globe Award and two MTV Movie Awards.

Most recently, Sharon is set to return to screens later this month in Netflix series Ratched.

The upcoming American psychological thriller drama is based on Ken Kesey’s 1962 novel One Flew Over the Cuckoo’s Nest.

On why she took on her latest role she said: “I went to lunch with Ryan Murphy (Ratched executive producer) and he revealed that he’d written this part for me.

“For older women like myself; I feel like he continues to wrote fascinating work and he respects all kinds of people in his projects.”

The mother-of-three went on to say she is “grateful” to be ageing in the spotlight and made a pact with herself at the age of 40 to “keep dancing and moving every day”.

In the same interview, she revealed she didn’t know how her life would be after suffering from a stroke and a brain haemorrhage in 2001.

Sharon previously revealed she only had a five per cent chance of surviving after her ordeal.

The star’s condition meant she was forced to learn how to read, write and speak again.

The film veteran gradually got better and back on her feet, but revealed she still has some hiccups in an interview in 2018.

Read the full interview in this week’s OK! Magazine – out now.