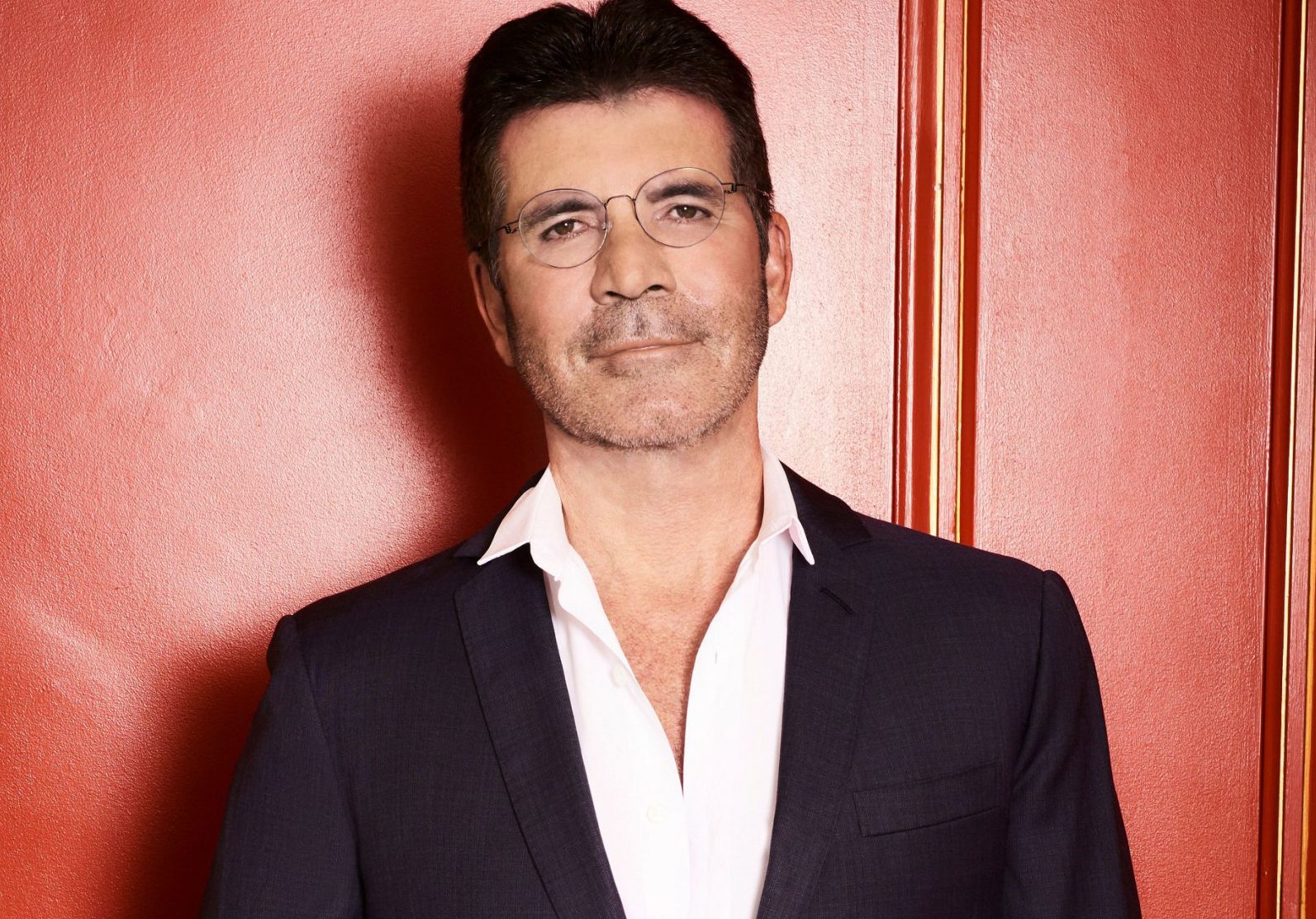 It’s not often one would consider themselves fortunate for breaking their back in a nasty accident but Simon Cowell is looking on the right side following a horrific scooter crash last year.

In quite the claim, he has branded himself lucky to have sustained the injury as it meant he was unable to go out and therefore could avoid catching Covid-19.

Speaking ahead of the new series of America’s Got Talent, the star – who fell off his electric bike in August 2020 said: ‘I was a millimetre away from just cutting my back in half. So I consider myself lucky.

‘Weirdly, it was a good thing that it happened. I didn’t get Covid because I wasn’t able to travel and I probably would’ve done my fair share last year.’

You’ve gotta admire the guy’s optimistic take after he was left in complete agony following the incident.

As part of his injury, the music mogul underwent pool therapy and started walking five miles a day.

Simon cancelled all of his TV appearances for 2020 after his accident, choosing to focus on his recovery at home with Lauren and their son Eric.

As he gears up for the US version of the show, UK fans will have to go without their fix of Britain’s Got Talent, which has been cancelled this year and is expected to return in 2022.

Taking its place in the traditional week of semi-finals will be new series The Masked Dancer, a spin-off from the widely successful The Masked Singer.