Boris Johnson’s senior advisor Dominic Cummings, 48, has sparked outrage for taking two trips; one to his parents house in Durham and another to “test his eyesight” after developing coronavirus symptoms. Coronation Street star Simon Gregson, 45, took to Twitter offering support to Dominic in a foul-mouthed rant.

The soap star has since admitted he has “no idea” what he’d been talking about earlier this week.

Simon insisted his tweets come from a “good place”, however, and stands by what he said.

The Coronation Street actor has since explained that he will be taking a break from social media following the outrage.

In view of his 247,000 Twitter followers, Simon penned: “Well sober me has no idea what drunk me was going on about. Time to maybe step away from the phone.” 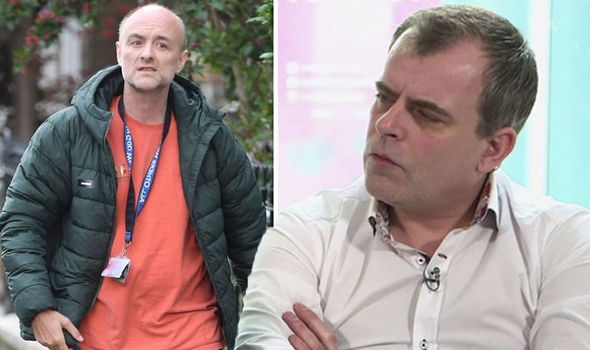 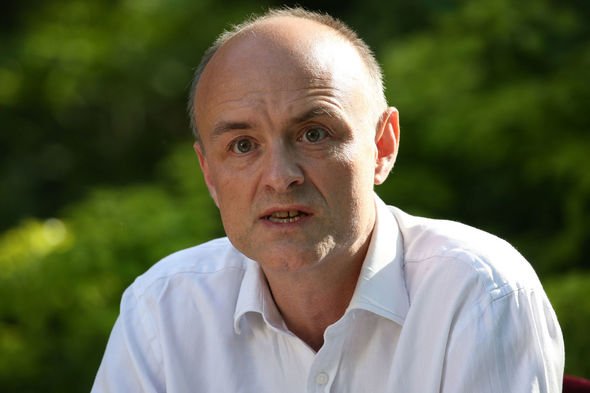 However, the Steve McDonald actor admitted he still stands by his original opinion.

In response to a follower, the soap star posted: “My language was the regret not my thoughts. But a huge social platform isn’t the place for them.

“I just emphasise with a person who puts kids first regardless. I’m probably wrong not having all the facts.

“Apart from the choice of language it was from a good place.” 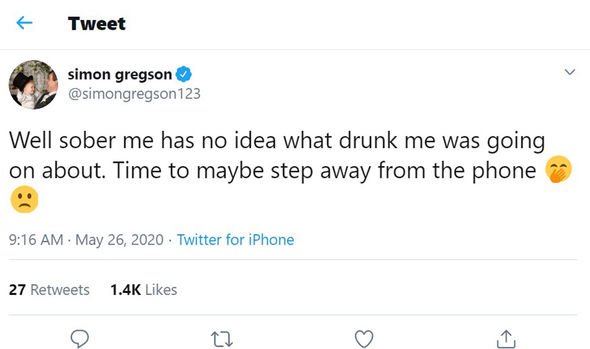 Simon faced backlash on Monday when he defended the chief adviser over accusations Dominic broke lockdown rules by making a 260-mile trip to Durham with his family.

He wrote: “This discussion gives me the s**ts. Family first ALWAYS. Regardless.

“People have crawled through s**t, gun fire, climbing over dead friends to be with. Put your b******t away d**ked’s, coz you’d do the same. 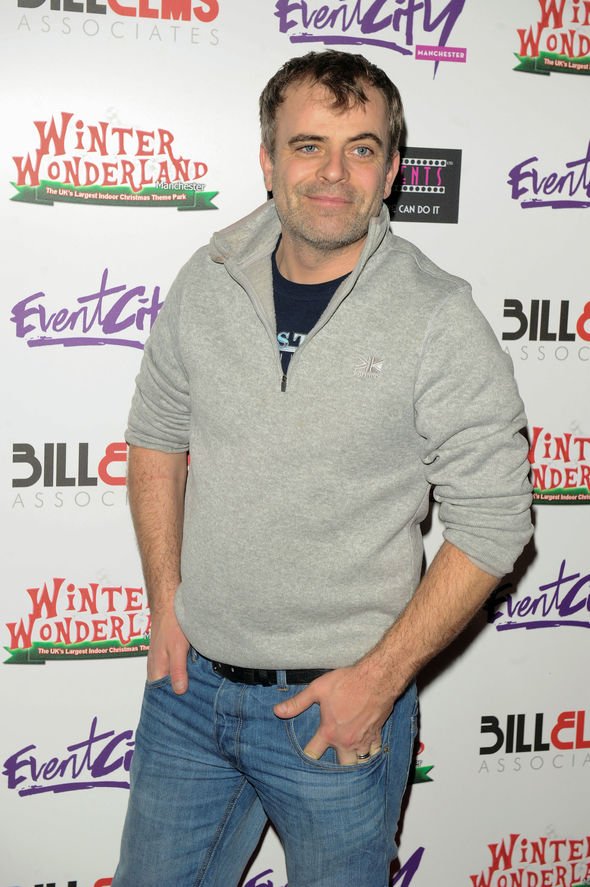 The latter part of the actor’s tweet was referring to press and reporters, who have been seen outside Dominic’s home during the uproar.

Many social media users flocked to his page to hit back at his original tweets, which have since been removed from his official Twitter page.

One person fumed: “You are as thick in real life as you are on the telly!!”(sic)

A second commented: “This is so insulting to anyone who lost family to COVID. To people who have missed funerals to all those NHS staff you clap for. Get a grip honestly.”

Simon later toned down his views after receiving comments from his fans.

He wrote: “Ok I take it back to understand that we could always do that. So I hold my hands up and say. BD choice of words. But. Wouldn’t you? Fine line people. Let’s not be told but imagine.”(sic)

Dominic defended his actions from Downing Street this week as he admitted he did drive to the market town of Barnard Castle on Sunday April 12 to “test his eyesight” after developing coronavirus symptoms.

He added that he made the journey to his parents’ home because of fears over childcare for his young son when his wife Mary also developed coronavirus symptoms.

Many outraged citizens have since called for Dominic to either be sacked or to officially resign.