Celebrity chef Simon Rimmer, 57, who fronts Sunday Brunch with TV presenter Tim Lovejoy, 52, has expressed his thoughts after being asked about the worst guests they’ve had on. The Strictly Come Dancing star opened up about the challenges of chatting to those who are “less famous”.

The more likely they are to be awkward

Simon and Tim have hosted Sunday Brunch, their talk show which features live cooking demonstrations and celebrity interviews, since 2012.

The former’s admission comes after he was asked which guests he hasn’t enjoyed having on the show.

He revealed: “What I will say is that the less famous somebody is, the more likely they are to be awkward.

“There are people who forget they’re just like other people.” 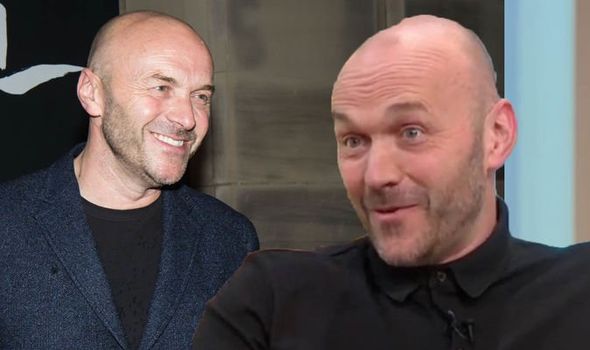 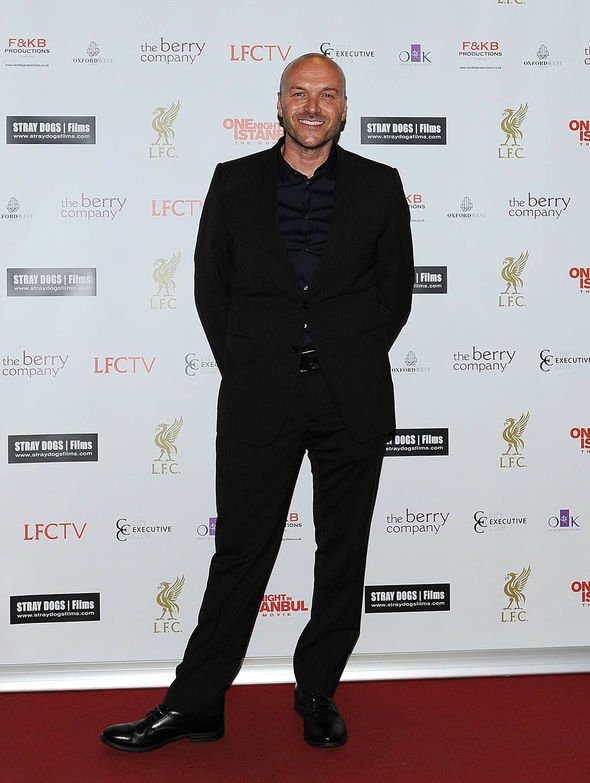 Simon was also asked whether anything has gone wrong on air, to which he replied: “I nearly killed Ashley Banjo with an inedible burger.”

He added in his interview in this week’s OK! Magazine: “There are plenty of things that can go wrong!”

Simon and Tim, who previously co-hosted Something for the Weekend, have continued to present the revamped Sunday Brunch via video calls during lockdown.

It comes after the chef insisted his TV pal Tim would be “brilliant” as one of the celebrity contestants on Strictly. 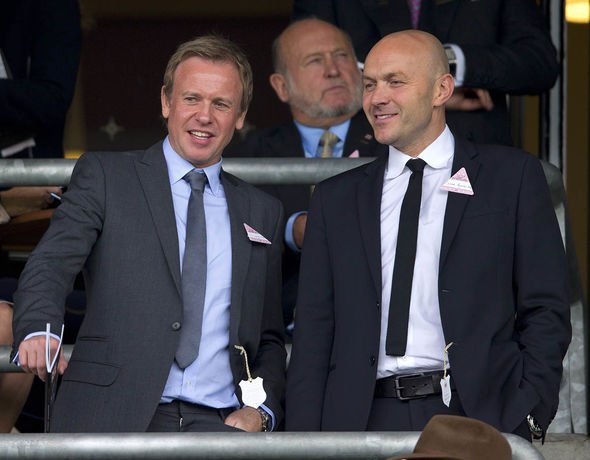 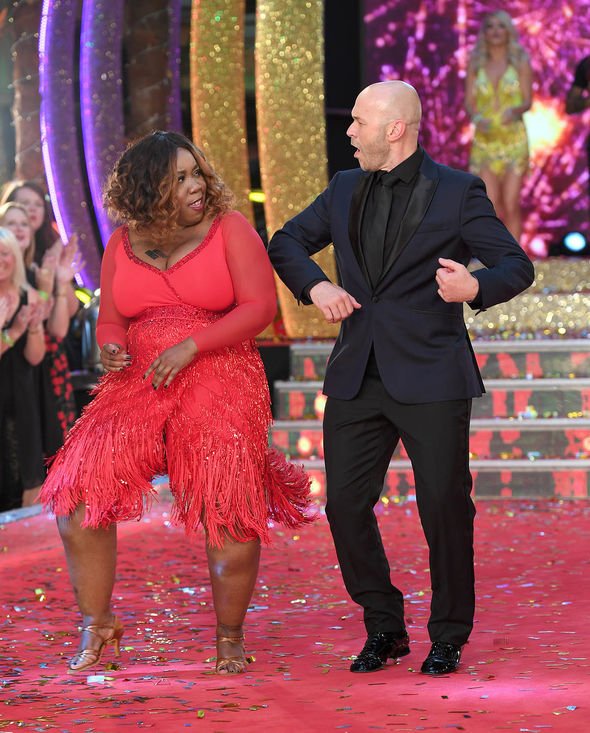 Simon competed in the BBC competition three years ago alongside Karen Hauer and was up against the likes of Charlotte Hawkins, Ruth Langsford and Debbie McGee.

He revealed that although it was one of his “greatest experiences”, he said he hasn’t continued to dance as he’s “got the T-shirt”.

Simon went on to admit he hopes Tim has the chance to star on the show as he said he’d be “brilliant”.

Meanwhile, Simon revealed his wife Ali, who he described as his “rock”, also used to be a chef.

He explained in an interview with Mind Map that cooking at home with his partner and children Florence and Hamish, is completely different to preparing food in a restaurant environment.

“Everything is perfect, everything’s got to be the same [at the restaurant],” he shared.

The TV host added: “At home, you tend to cook far more on masse and everyone helps themselves.”

Simon taught himself to cook after originally studying fashion and design.

The Channel 4 presenter bought his first vegetarian restaurant Greens in 1990.

Simon then opened his second restaurant, Earle, in 2006 which was later sold to a local restaurateur in 2016.

Sunday Brunch airs today at 9.30am on Channel 4.