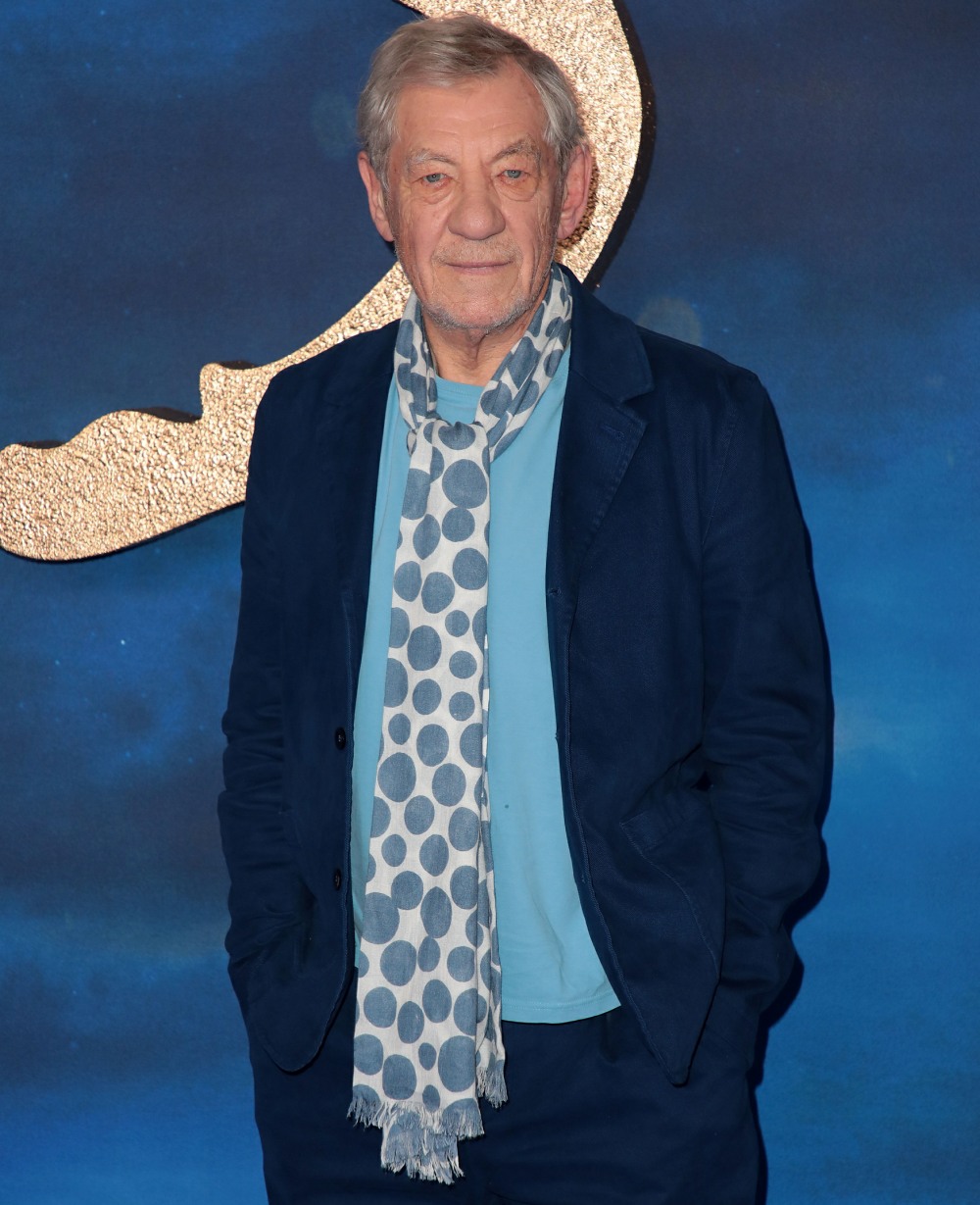 Sir Ian McKellen is feeling “euphoric” after receiving the vaccine for the novel coronavirus (COVID-19). McKellen, 81, was given the first of two doses at London’s Queen Mary’s University Hospital on Wednesday, the Evening Standard reported.

“Anyone who has lived as long as I have is alive because they have had previous vaccinations,” the Lord of the Rings star said, “the take up amongst the older generation will be 100 percent — it ought to be — because you’re having it not just for yourself but for people who you are close to — you’re doing your bit for society.”

McKellen said that he feels “very lucky to have had the vaccine,” and encouraged others to get it as well. “Of course, it’s painless,” the actor said of the shot. “It’s convenient, and getting in touch and meeting NHS staff and saying thank you to them for how hard they’ve been working is a bonus, I would have no hesitation in recommending it to anyone.” 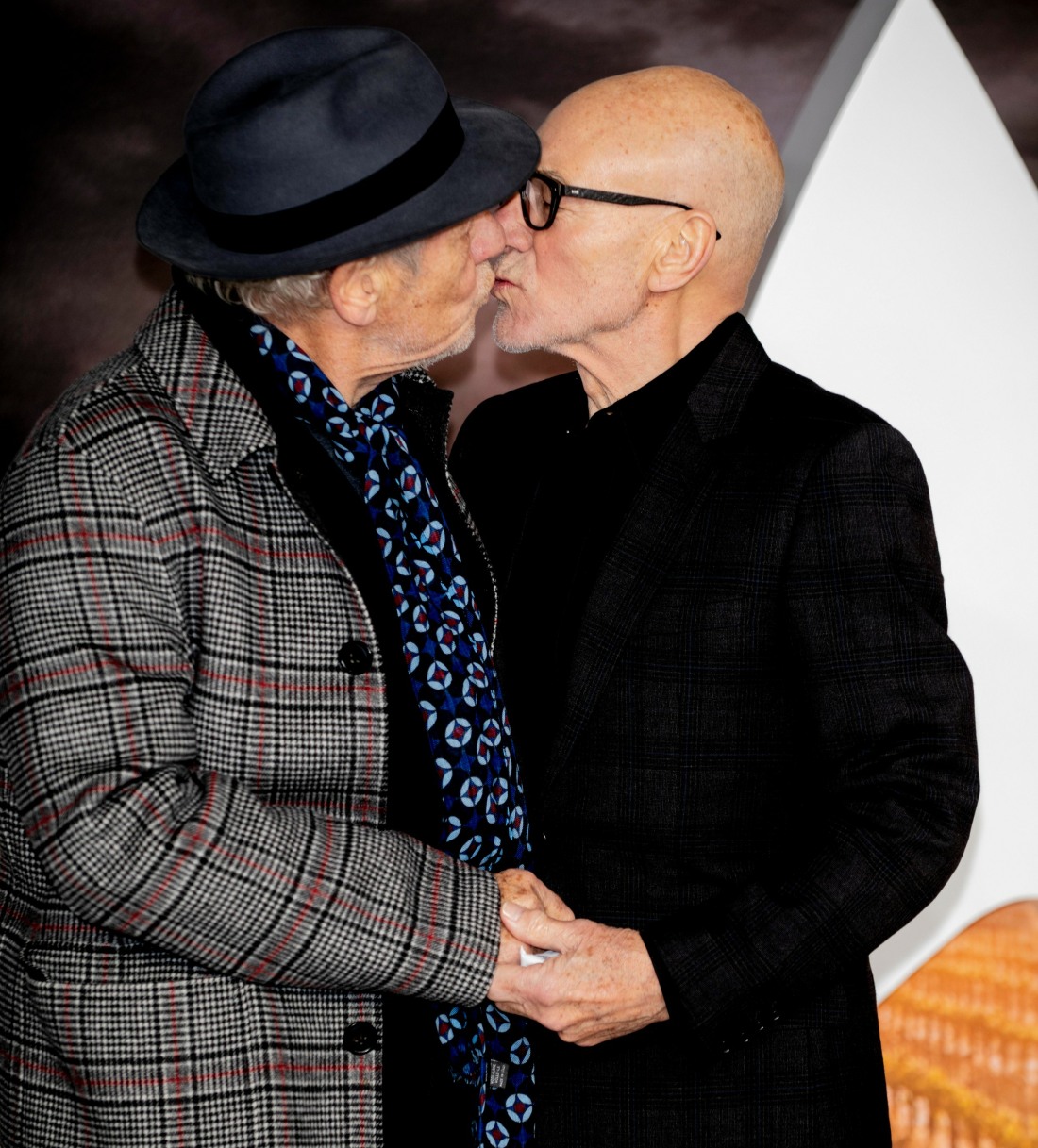 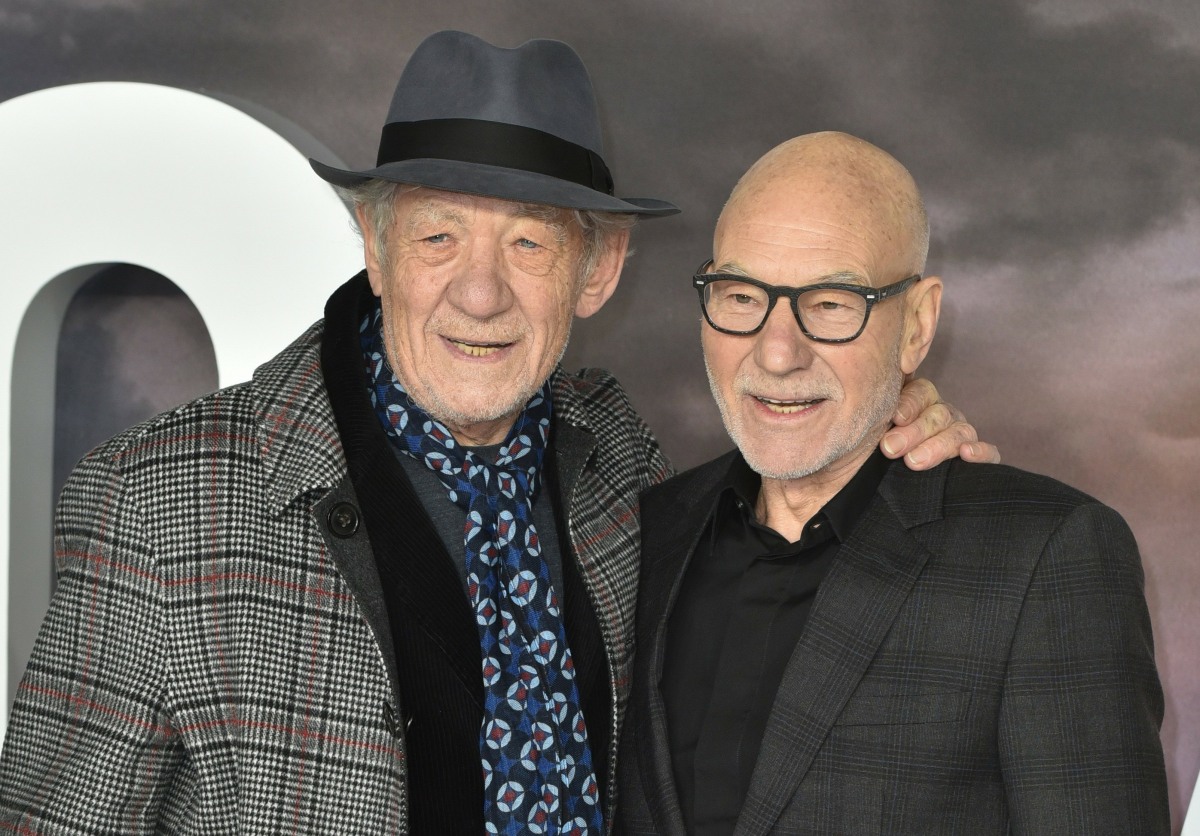