Our jaw is on the FLOOR with this weird revelation about Prince Andrew!

As you may know, the Duke of York was recently stripped of all his royal and military titles in the midst of the sexual assault lawsuit brought against him by Virginia Roberts Giuffre. The fact that he was an longtime pal of Jeffrey Epstein and is being accused of having sex with underage women is bad enough, but somehow, every new bit of info we hear about Andrew makes him look even worse.

His monarch mum Queen Elizabeth probably thought things couldn’t get any more embarrassing than his off-the-rails interview trying to clear his name. But now, The Sun has revealed her favorite child’s bizarre bedroom habits… and we’re not talking about underage sex trafficking.

The UK tabloid spoke with Charlotte Briggs, a former maid for the wayward prince, who spilled the royal tea on the weirdest part of her job: meticulously arranging the military vet’s vast collection of teddy bears. Yep, you read that right — Briggs recalled Andrew having as many as 72 teddy bears in his bedroom, and she had to arrange them just so or face the consequences.

“As soon as I got the job, I was told about the teddies and it was drilled into me how he wanted them. I even had a day’s training. Everything had to be just right. It was so peculiar.”

“It was so odd. After all, he was a grown man who had served in the Falklands. But he absolutely loved the ­teddies and was very clear about how he wanted them arranged.”

Umm… this situation has rendered us speechless! Seriously, this feels like a plot line from a satire about a spoiled prince with arrested development. If it happened in The Crown, no one would believe it. But it’s real life!

And it is actually real — per The Sun, Andrew himself confirmed in 2010 that he’s “always collected teddy bears” and that he would buy bears from all over the world when he was in the Navy.

Former royal cop Paul Page also confirmed the collection, and how particular the prince was about it, according to the outlet:

“It had about 50 or 60 stuffed toys positioned on the bed and basically there was a card the inspector showed us in a drawer and it was a picture of these bears all in situ. The reason for the laminated picture was if those bears weren’t put back in the right order by the maids, he would shout and scream.”

He was throwing tantrums over his teddy bears as a grown man?! We are BOGGLED!

The tabloid even published a copy of the alleged diagram of the royal teddy bed (!!!) — you can, unbelievably, check it out HERE. The laminated instructions were titled “DOY bed: Points for turn down & making the bed,” and detailed very specific instructions, such as:

“When making the bed, place the teddy & cushion next to the teddy on the lefthand side with the necklaces on.”

“The green throw should go on top of the yellow throw when making the bed.”

And, supposedly, in capital letters:

According to the diagram, there were designated spots for his multiple stuffed pillows, his black panther, and “Teddy holding heart,” and three cushions oddly named “Daddy,” “Ducks,” and “Prince.” Briggs gave more insight into the setup, such as the fact that his two favorite teddies sat on “mahogany thrones” beside the bed.

“The teddies had to be in a particular order on his four-poster bed, from the biggest at the back, down to the smallest at the front. All 72 of them. Each had to be carefully positioned. They were old-fashioned teddy bears — the Steiff ones — and nearly all of them had sailor suits on and hats. It took me half an hour to arrange them — most bizarre thing to be paid for.”

“Then at bedtime I had to take all the teddies off and arrange them around the room. They each had a set place. We had to stack the smaller ones in an unused fireplace, again in size order, to make them look pretty. His two favorite bears sat on two thrones either side of the bed. The others would sit at the foot of the bed on the floor.”

We don’t even know how to process this information! Andrew was creepy enough before, but this adds a whole other freaky layer to the situation. We mean, sure, lots of adults have funny or strange collectibles, but to be that particular about how they’re arranged…? And to scream at innocent maids who are forced to spend a half hour every day arranging them? It’s beyond weird!

What do you think, Perezcious readers? Are you as shocked as we are? Leave your thoughts in the comments (below)! 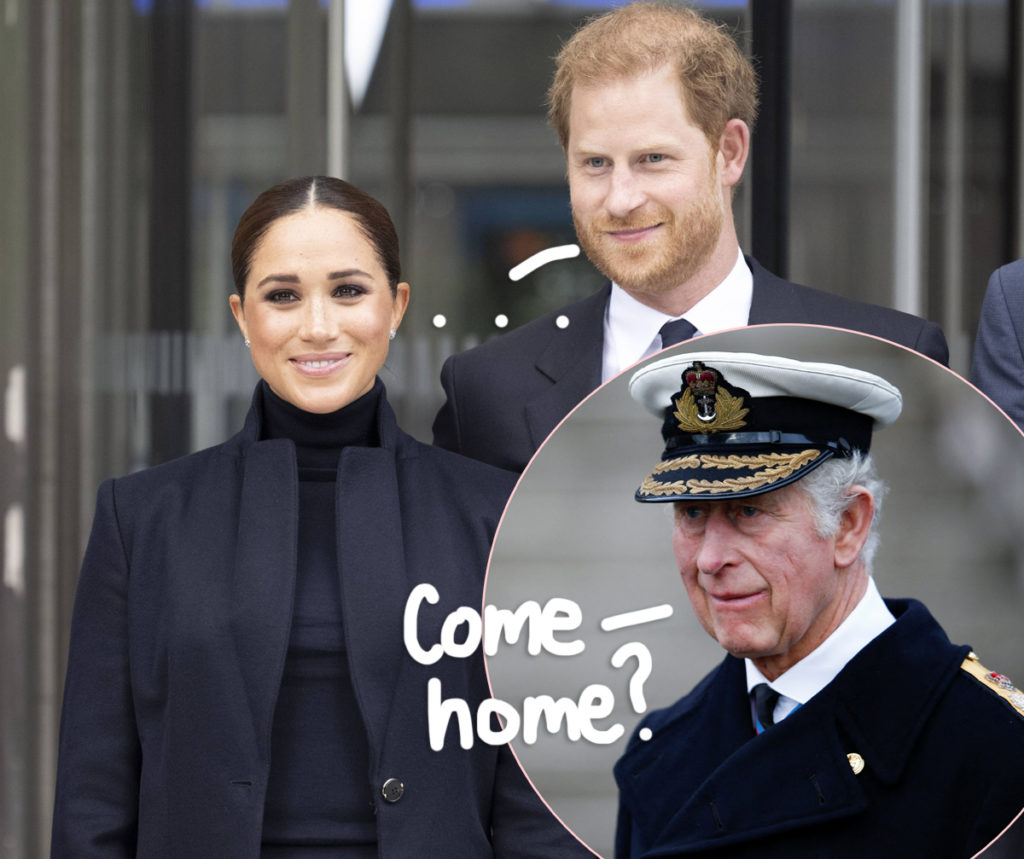 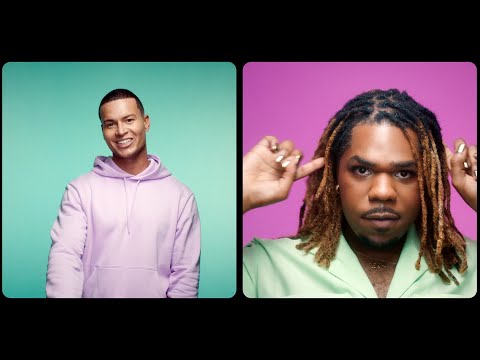 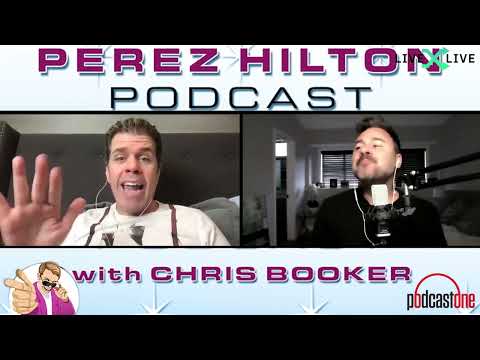