Home » Celebrities » Stanley Tucci says his late wife met his current one at a movie premiere before she passed: 'So odd'

Stanley Tucci says his late wife met his current one at a movie premiere before she passed: 'So odd' 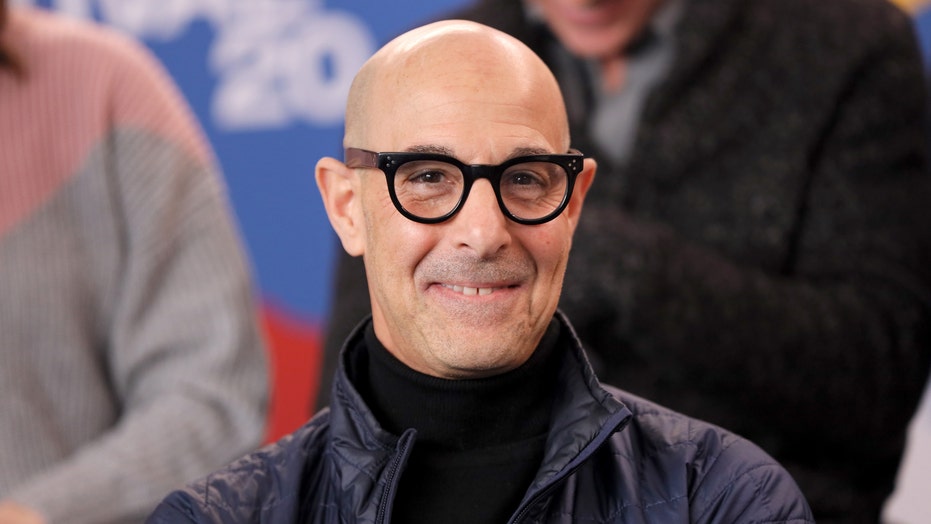 Stanley Tucci opened up about an “odd” coincidence he discovered.

The actor, 60, revealed his late wife once met his current wife and he even has a picture of them together.

Tucci spoke about the incident while making an appearance on Thursday’s episode of the WTF With Marc Maron podcast.

The “Supernova” star’s late wife Kate Tucci, met his current wife, Felicity Blunt, at the premiere of “The Devil Wears Prada” movie, in which Tucci and Blunt’s sister, Emily Blunt, both star in.

“We found out just before I did that movie that she had breast cancer,” Tucci recalled. “So I did the movie, and she started treatments, and then we had the premiere, and then she was alive for four more years after that.” 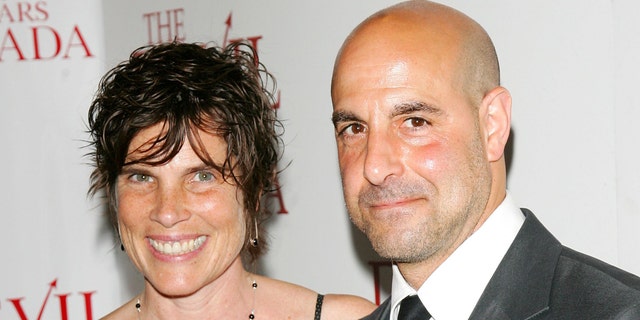 “But that’s where I met Emily and we became friends,” he added. “And, actually, Felicity — Emily’s sister, my wife — she and Kate talked at the premiere that night and I have a photo of them together, which is so odd. And then many years later, I ended up marrying Felicity.” 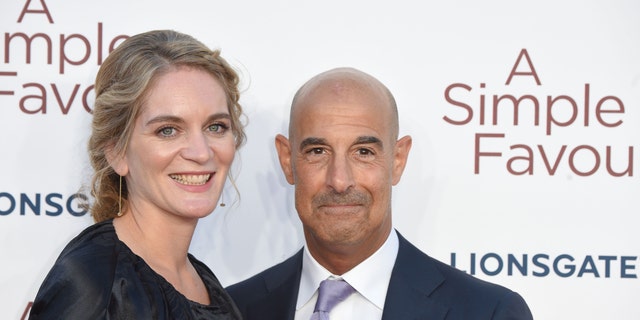 Stanley Tucci poses with his wife Felicity Blunt in 2018. They married in 2012.
(ANTHONY HARVEY/AFP via Getty Images)

Tucci married Blunt in 2012 and they share two children together: son Matteo, 6, and daughter, Emilia, 2.