Stars linked up across the pond and across the country for conferences, fashion shows, and premieres this week.

In England, Janet Jackson was joined by warriors of Black Panther:Wakanda Forever and The Woman King, Letitia Wright and Sheila Atim, at Alexander McQueen’s runway show in Greenwich. Tiwa Savage and Edward Enninful were also spotted.

Back stateside, The Rock solidified his next action hit Black Adam in Times Square, while Tracee Ellis Ross, Megan Good, Taraji P. Henson, Sam Jay, and more stars gathered to inspire and advise Black creatives from all over the nation at NYC’s CultureCon. 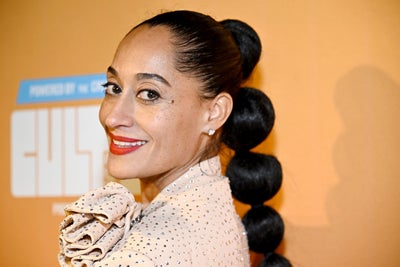 Take a look at some of the hottest snaps of the stars from this week. 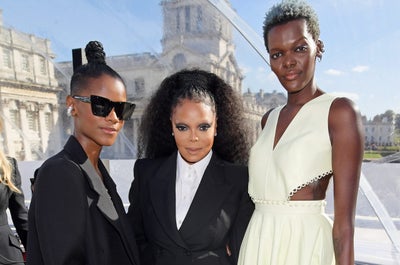 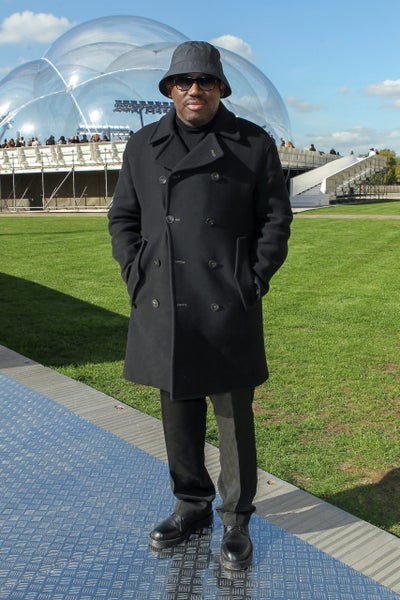 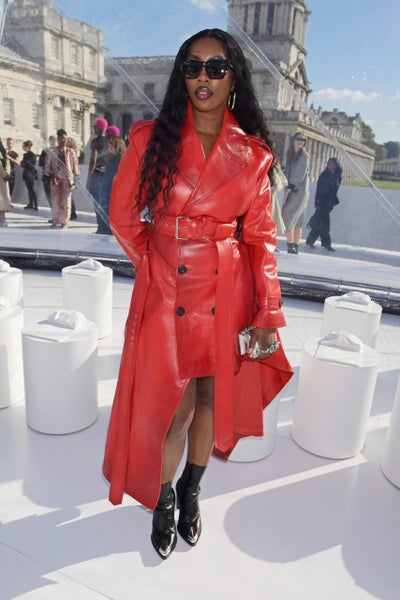 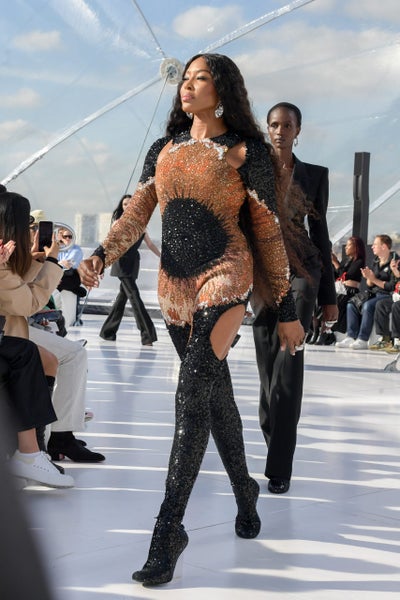 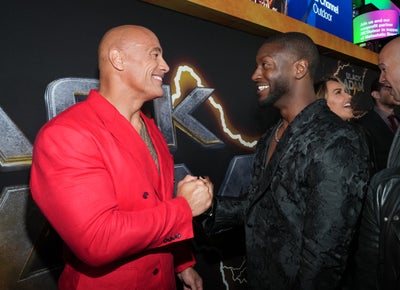 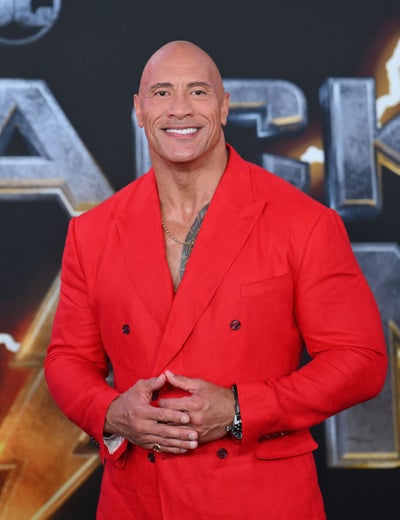 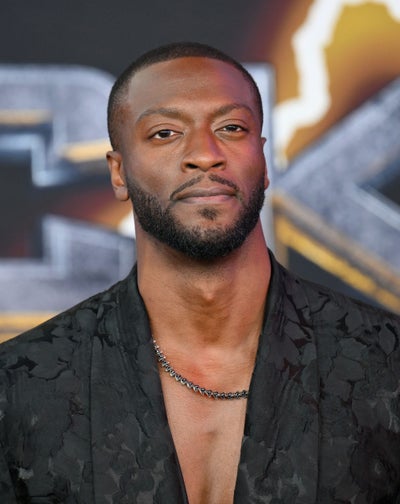 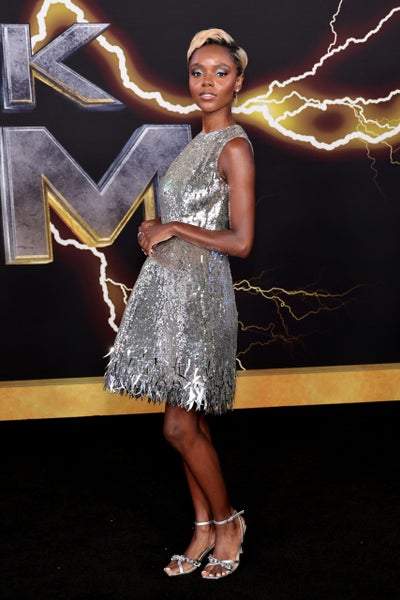 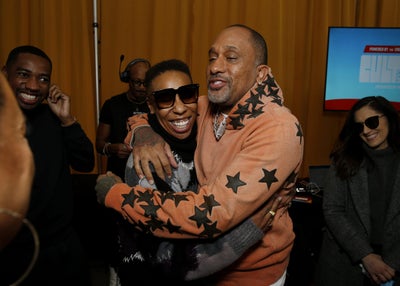 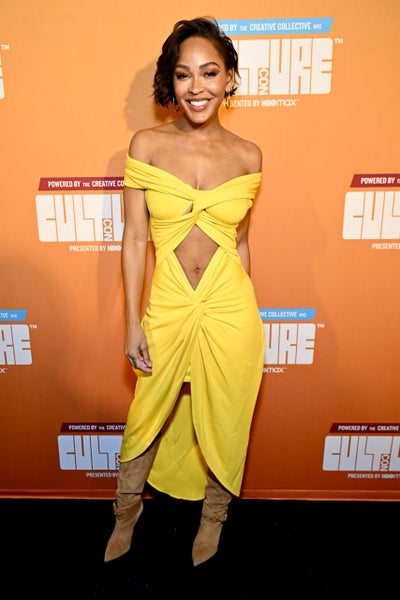 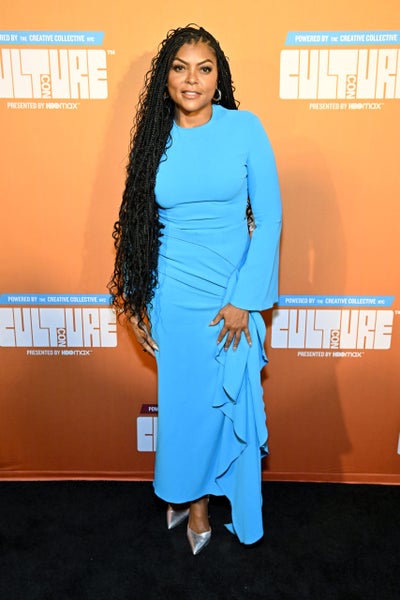 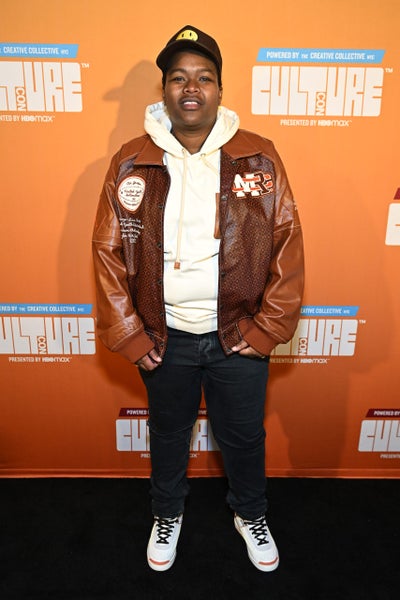 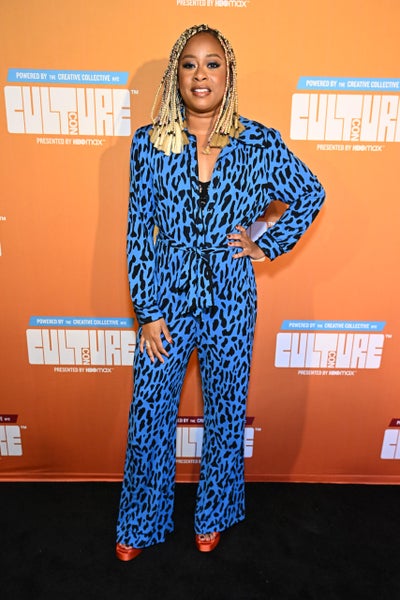 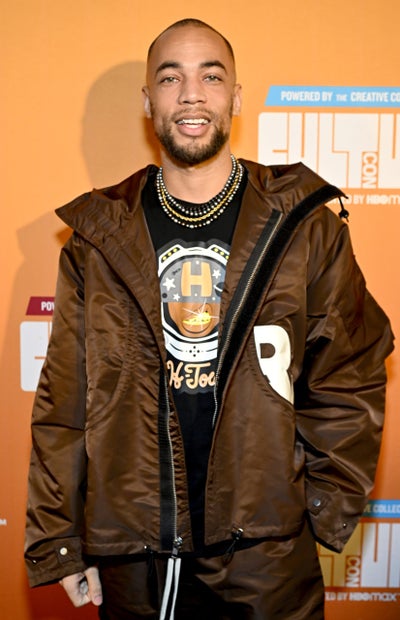 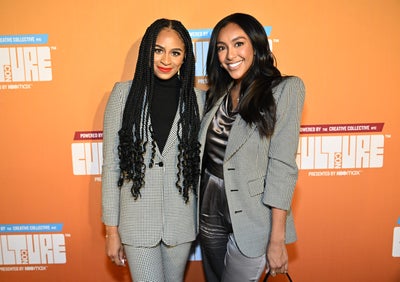