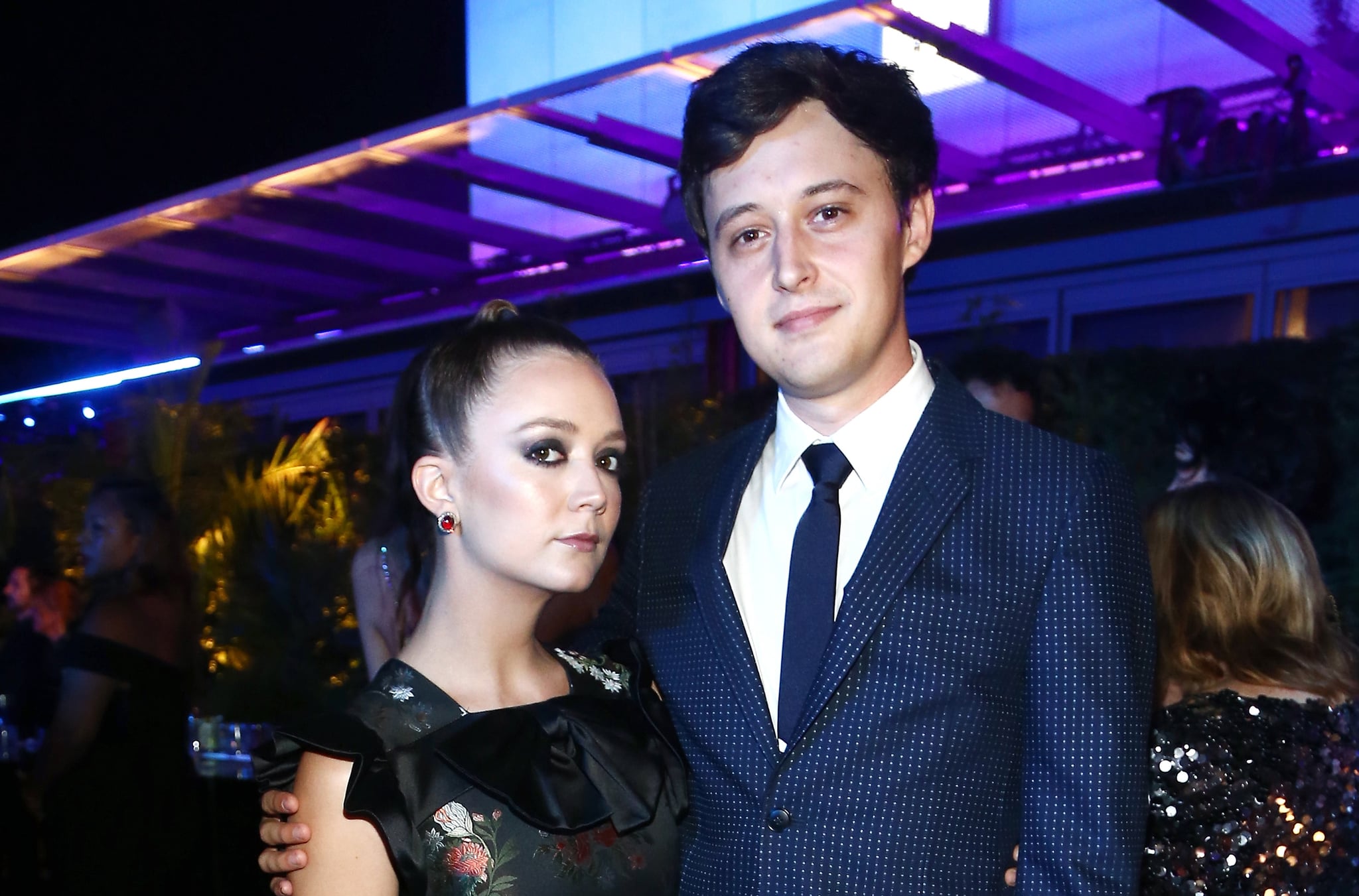 Billie Lourd is a mom! The American Horror Story actress recently welcomed her first child with fiancé Austen Rydell, she announced on her Instagram Thursday night. The 28-year-old shared a photo of the baby’s adorable feet with the caption, “👑💙👑Introducing: 💙👑💙Kingston Fisher Lourd Rydell💙👑💙.” The news comes just three months after Austen announced the two were engaged in an Instagram post. “💍💍💍She said YES!!” he wrote then. While the pair first dated when they were younger, they reconnected again in 2017 and have been together ever since. Congratulations to the happy couple! Check out Billie’s sweet announcement below.