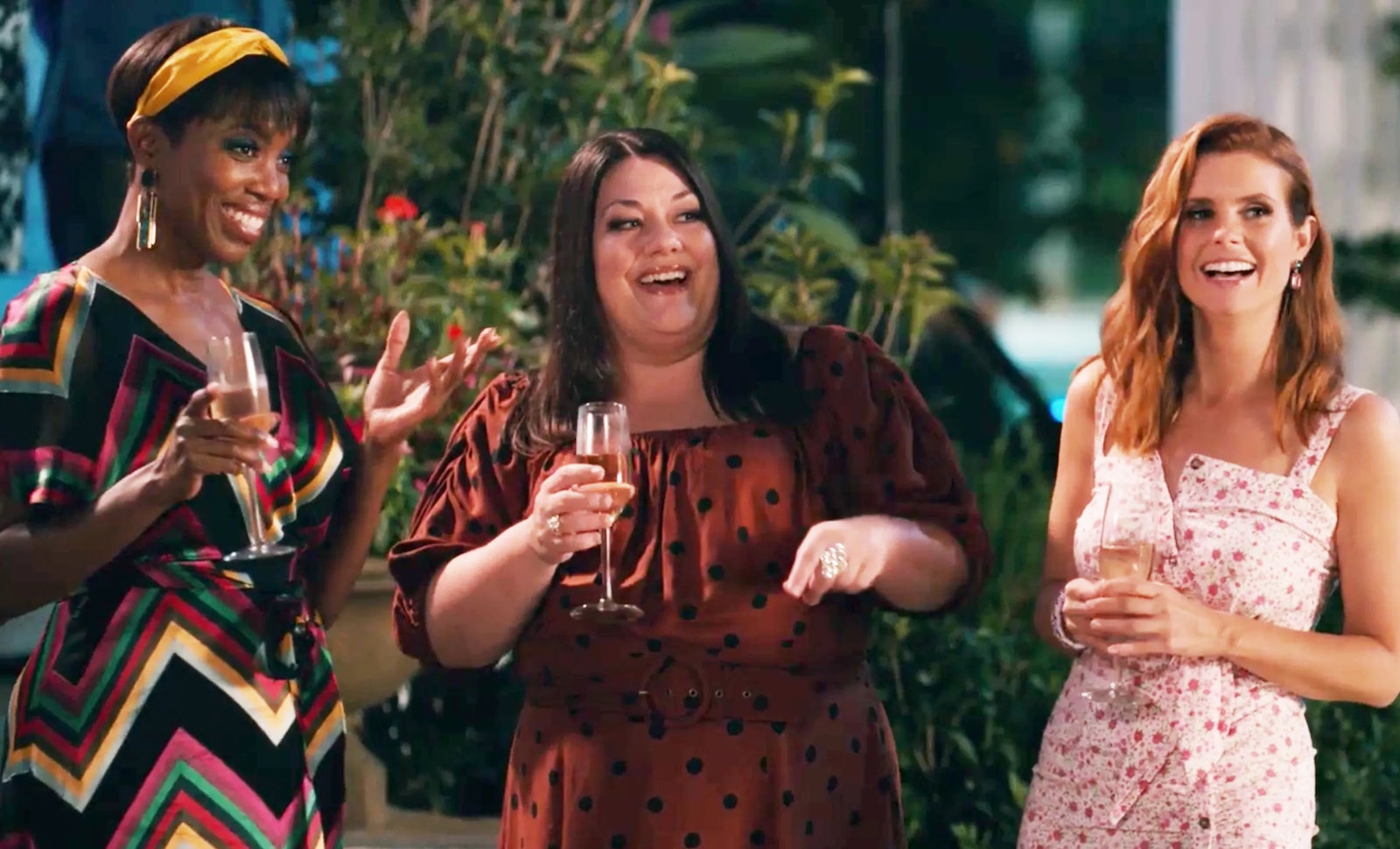 The magnolias are almost back in bloom. After the rollercoaster ride of Season 1’s drama, Sweet Magnolias ended with a ton of cliffhangers, which will finally be cleared up in the follow-up season. If you just can’t wait to return to Serenity, South Carolina to catch up with Maddie, Dana Sue, and Helen, then check out all the exciting details about Sweet Magnolias Season 2, including Netflix’s release date, casting updates, and more.

Spoiler alert: This post contains spoilers from throughout Sweet Magnolias Season 1. The Netflix show, which is adapted from Sherryl Woods’ novel series of the same name, is all about three lifelong friends helping each other through some messy drama in the small town of Serenity. The first season left fans with a ton of questions, as each of the three women faces a romantic shocker. Maddie is unsure of her future with her new boyfriend Cal, and things only got more confusing when her ex-husband Bill tried to reconcile with her. As for Helen, she finally ended things with Ryan after realizing he wouldn’t change his mind about having kids. But the real surprise was Dana Sue’s estranged husband Ronnie suddenly returning to town.

The biggest cliffhanger of all, though, involved a mysterious car crash in the final moments of Season 1. The crash left Maddie’s son Kyle unconscious, but there was also an unseen passenger in the car with him.

The mystery of who else was with Kyle in the car is major as fans prepare for Season 2.

The new season began production in Georgia at the end of March, JoAnna Garcia Swisher confirmed on Instagram. Season 2 is slated for a 2022 premiere on Netflix, likely at the beginning of the year.

While no new cast members have been announced for Season 2, there will be a major shake-up in the cast. Jamie Lynn Spears, Dion Johnstone, and Brandon Quinn were all promoted to series regulars for Season 2. That means their characters — Noreen, Erik, and Ronnie, respectively — will play bigger parts in the story.

Fans haven’t yet gotten a first look at Season 2, but since production is underway, keep your eyes peeled for photos and a trailer to drop later in 2021.