I’m a sucker for you, Nick Jonas, and all of your red carpet looks!

The 28-year-old actor and musician is hosting the 2021 Billboard Music Awards TONIGHT (May 23), and we’re looking back at all of his red carpet and performance looks over the years.

In addition to attending, Nick has taken the stage to present and to perform, and he’s even won a few awards with his brothers.

The Jonas Brothers have been nominated for a total of four awards, all in 2020, and they picked up three of those – Top Duo/Group, Top Radio Songs Artist and Top Radio Song for “Sucker.”

This year, the brothers will take the stage to close out the show with their just released song, “Leave Before You Love Me,” with Marshmello. 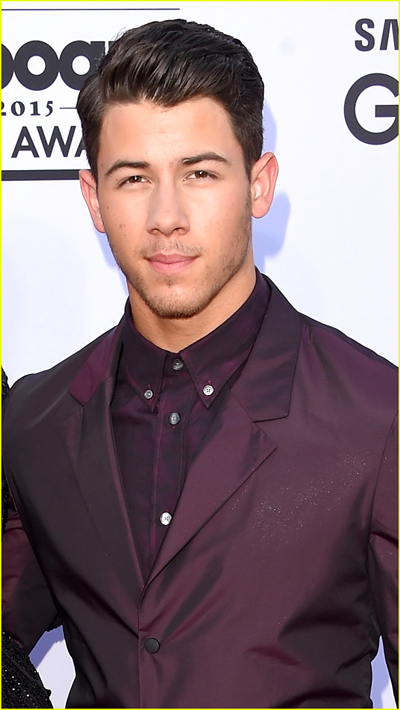 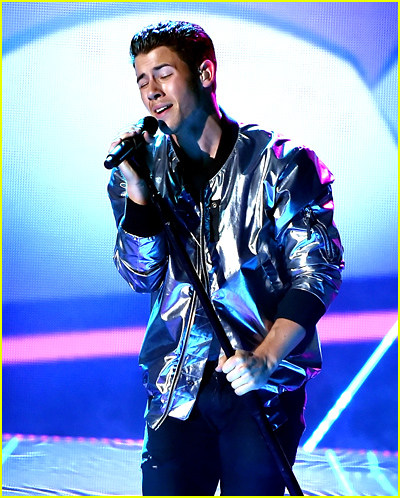 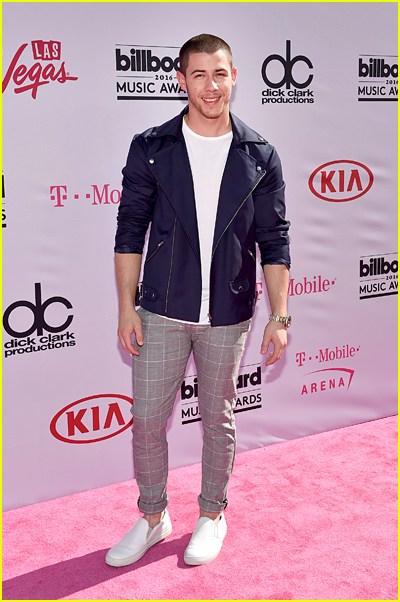 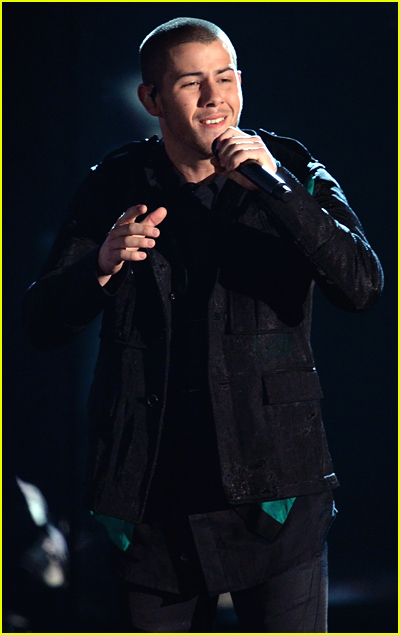 2016 Performance of “Close” with Tove Lo 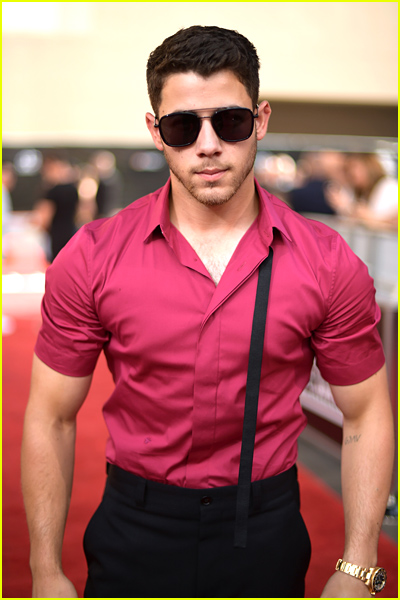 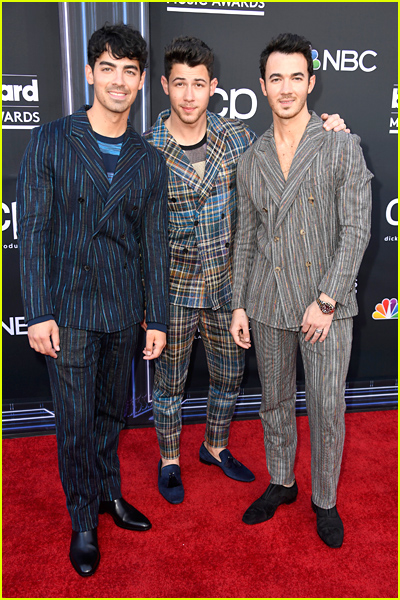 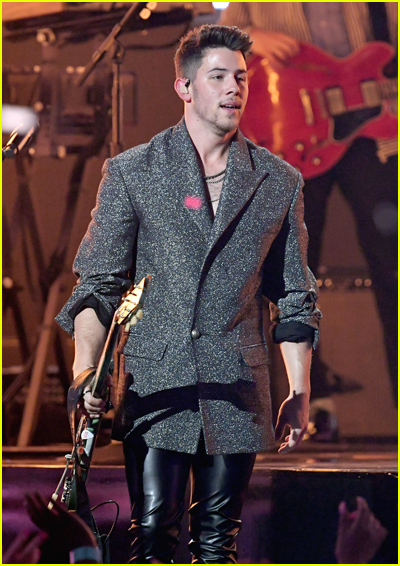