Taylor Swift’s old flame Conor Kennedy and his new girlfriend Ava Dash made for a striking couple when they were photographed getting comfortable at an LGBTQ fundraiser last weekend.

Taylor Swift‘s ex-boyfriend Conor Kennedy, 26, showed off his new girlfriend Ava Dash, 21, at a fundraiser for Keshet, an organization that campaigns for equality for LGBTQ people in the Jewish community, in the Hamptons on Friday June 18. The event was their first public outing as a couple! In the photos from People, WHICH YOU CAN SEE HERE, Ava wore a sexy sheer star-patterned black dress with a black and red corset over it. She also sported a simple tiara and black cowboy boots, while Conor rocked a faded blue and white denim jacket over a light blue button down that had flamingos and feathers on it.

The background of the photos made it appear that the party was Alice in Wonderland themed with pocket watches and “Mad-Hatter” inspired top hats spotted behind the handsome couple. Conor and Ava also appeared to be standing in front of a “down the rabbit hole” sign. The cocktail party was hosted by Andrew Warren in partnership with Jewish dating app Lox Club, which has raised over $25,000 for Keshet, according to People. 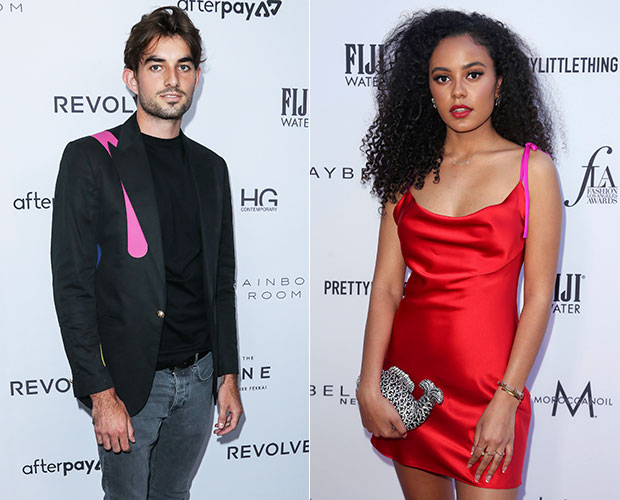 Ava also posted some photos from the fundraiser on her Instagram on Tuesday June 22 with the caption “Wonderland.” One of the videos she shared showed that the fundraiser seemed to have a complete carnival layout. It also looked like a blast to kick off the summer! Another photo showed Ava getting very comfortable with a man whose face was covered by a hat.

Long before the fundraiser, rumors started popping up that Conor was dating the model in February 2021, according to ET. A source close to the couple mentioned that two had taken trips together and been to “a lot of social outings with friends.” Ava and Conor have also apparently bonded over a love of fashion. Conor is former Senator Robert F. Kennedy‘s grandson. Ava’s parents are famed music industry executive Damon Dash and designer Rachel Roy. 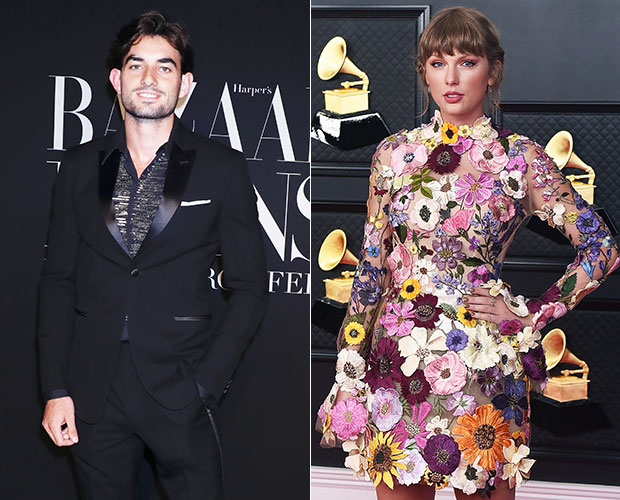 Conor was most famously linked to Taylor Swift in 2012. Their relationship was very short, and he’s mostly stayed out of the spotlight since. After being introduced to each other by Patrick Schwarzenegger in July 2012, the pair had an eventful summer romance. In August, the couple notably crashed Conor’s cousin’s wedding. Unfortunately, the couple split in October 2012, but Conor’s grandparents Bobby and Ethel Kennedy served as the inspiration for Taylor’s song “Starlight” from her Red album, which she’s releasing a re-recording of on November 19.