J.K. Rowling is in hot water. Following a string of anti-trans remarks, the Harry Potter author is facing backlash from the very people who brought her books to life. A number of stars from the film series, and other works penned by Rowling, are speaking out against her controversial message. These members of the cast of Harry Potter responded to J.K. Rowling’s anti-trans tweets.

In case you ~somehow~ missed it, Rowling dropped a tweet on June 6 criticizing vernacular that was inclusive of the trans community. She retweeted an article from Devex.com, which included the headline: "Opinion: Creating a more equal post-COVID-19 world for people who menstruate."

Rowling seemed to take issue with the author’s word choice. "’People who menstruate.’ I’m sure there used to be a word for those people. Someone help me out. Wumben? Wimpund? Woomud?” she tweeted.

Well, that didn’t exactly sit right with fans or celebrities, and Rowling has seen her fair share of criticism since. Bonnie Wright, who played Ginny Weasley in Harry Potter, was the most recent star to speak out on the controversy.

“If Harry Potter was a source of love and belonging for you, that love is infinite and there to take without judgment or question. Transwomen are Women. I see and love you,” Wright tweeted on June 10.

Even Harry Potter himself spoke out. Daniel Radcliffe wrote a heartfelt response to Rowling’s comments in a blog post for The Trevor Project, a non-profit dedicated to suicide prevention among LGBTQ+ youth.

"Transgender women are women," he wrote. "Any statement to the contrary erases the identity and dignity of transgender people and goes against all advice given by professional health care associations who have far more expertise on this subject matter than either Jo (Rowling) or I."

"Trans people are who they say they are and deserve to live their lives without being constantly questioned or told they aren’t who they say they are," Watson wrote. "I want my trans followers to know that I and so many other people around the world see you, respect you and love you for who you are."

She also shared the names of two organizations she’s donated to in support of the trans community — Mermaids and Mama Cash.

“As someone who has worked with both J.K. Rowling and members of the trans community, I wanted to make it absolutely clear where I stand,” he told Variety. “I disagree with Jo’s comments. Trans women are women, trans men are men and non-binary identities are valid. I would never want to speak on behalf of the community but I do know that my dear transgender friends and colleagues are tired of this constant questioning of their identities, which all too often results in violence and abuse. They simply want to live their lives peacefully, and it’s time to let them do so.”

Chris Rankin, who played the part of Percy Weasley in the film series, also tweeted his support. 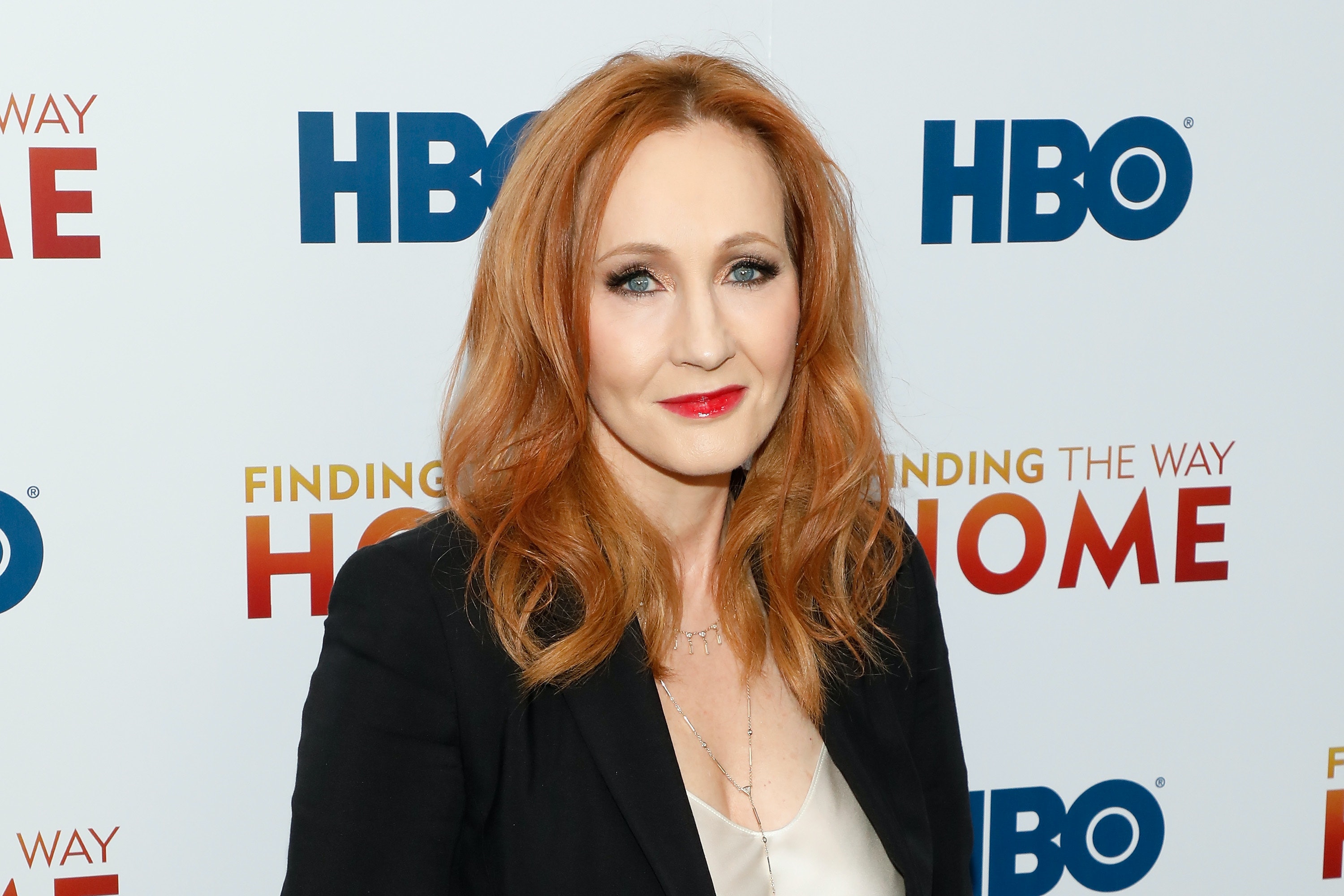 Rowling has since released a 3,600 word essay that echoed her initial anti-trans message, so it doesn’t seem like an apology is arriving anytime soon. That being said, it’s so sweet to see the rest of the Harry Potter crew stand in solidarity with the trans community. 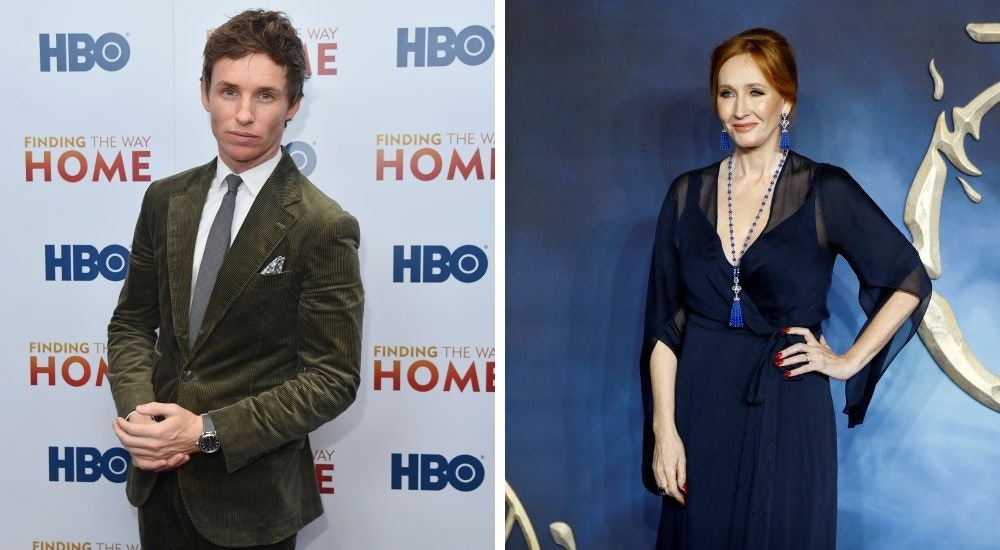 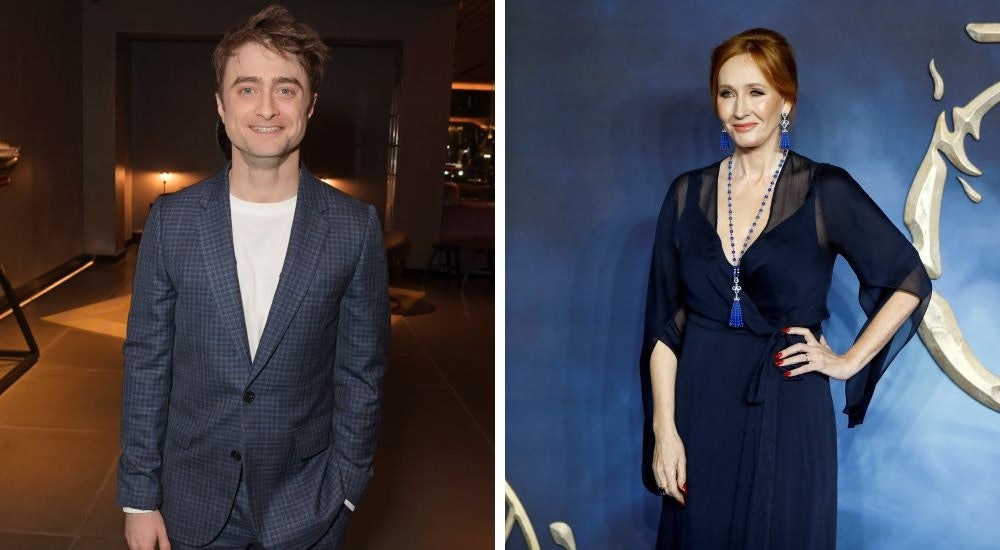 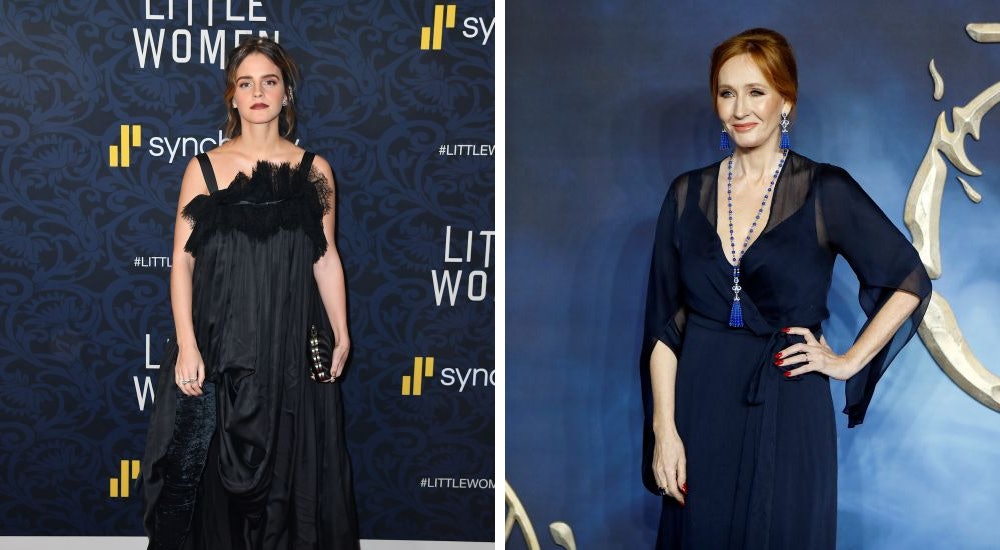