The Duchess of Cambridge has ‘matured enchantingly’ on her ninth anniversary 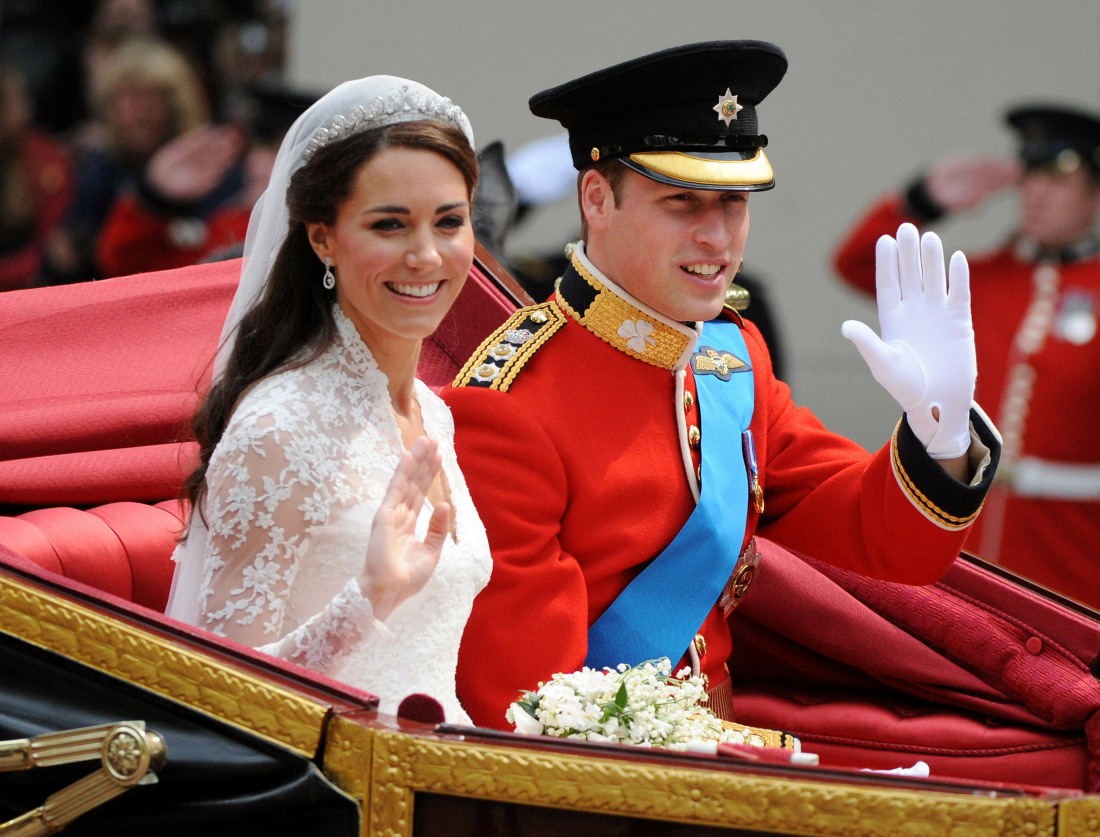 Earlier this week, I posted the retrospective on the Duke and Duchess of Cambridge’s 2011 wedding. Today is their ninth anniversary, and I doubt they thought they would be spending it in (relative) isolation at Anmer Hall, where they’re still on lockdown because of the pandemic. I kind of hoped that Kate and William would post a new photo of themselves, perhaps a low-key country selfie or a never-before-seen portrait from one of their previous photoshoots. They did not! They just posted a photo from their wedding day on their social media, thanking people for all of the well-wishes (that’s at the end of this post).

As I said in the previous post, I do think their wedding has “aged” well. What I wasn’t expecting was for Kate and William’s lack of work ethic to age well too. If Harry was still single, I wonder if William and Kate’s press would still be so good? It’s felt, at times over the years, like the royal press corps has been “over” the Cambridges’ shenanigans, but post-Sussex, Will and Kate are the “golden couple.” I’ve also come to understand that royal reporters and commentators tend to like Kate so much because she’s a blank slate/empty vessel on which any narrative can be employed. Take this, for instance, as a little treat for Kate on her anniversary:

Kate Middleton has ‘matured enchantingly’ since joining The Firm, a royal expert has claimed. The Duchess of Cambridge, 38, has joined Prince William, 37, at the forefront of the royal family’s response to the coronavirus, often making virtual calls to support charities and speaking openly about family life with Prince George, 6, Princess Charlotte, 4, and Prince Louis,2, in an interview to the BBC last week.

Royal commentator Richard Fitzwilliams has now revealed how the Duchess who had ‘once seemed shy’ when in public had ‘a new spontaneity’ on recent appearances. He told Express.co.uk: ‘She and William are doing remarkably well in communicating to some of those currently involved in the fight against this virus and their appearances have both humour and compassion.’

Richard went on to reveal how the royal has a ‘strong sense of duty’ and is ‘deeply committed’ to her patronages. He said she had a particular commitment to those involving children and mental health charities.

It’s all just sort of vague and sugary because honestly, that’s what they like. That’s what they expect, I guess. Nine years later, I’m starting to understand that more – they never expected much from her. They were all fully prepared to embiggen everything about her constantly and she’s actually the blank slate they wanted. 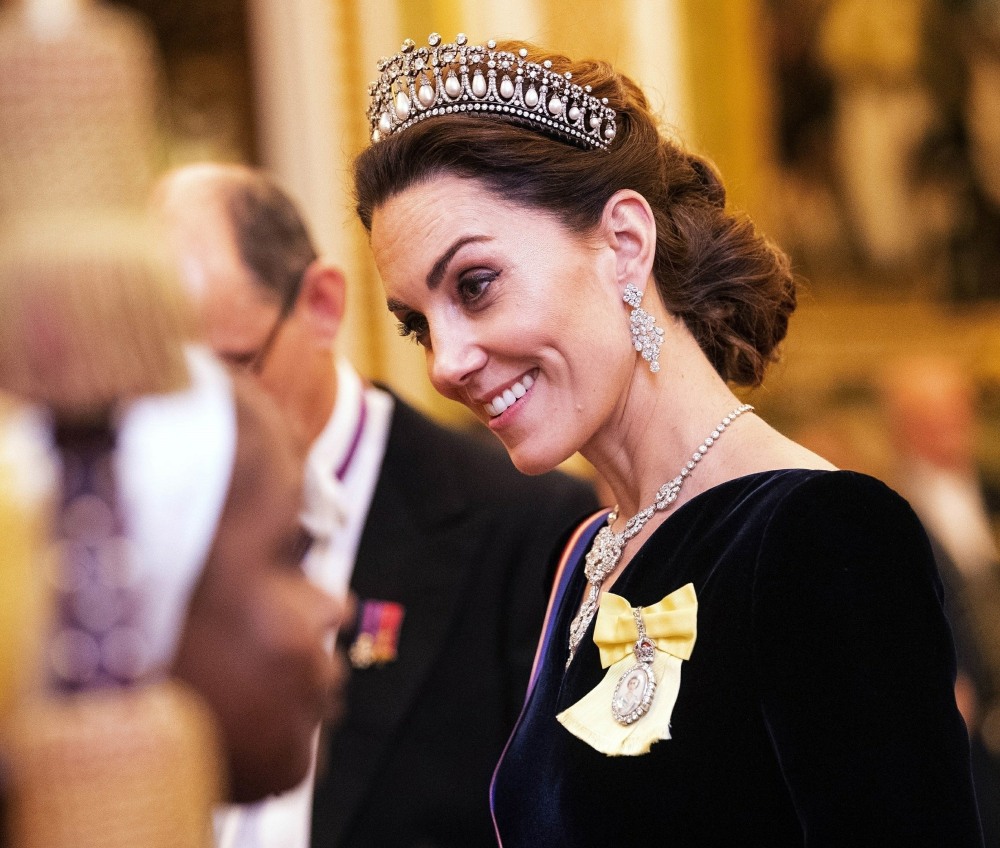 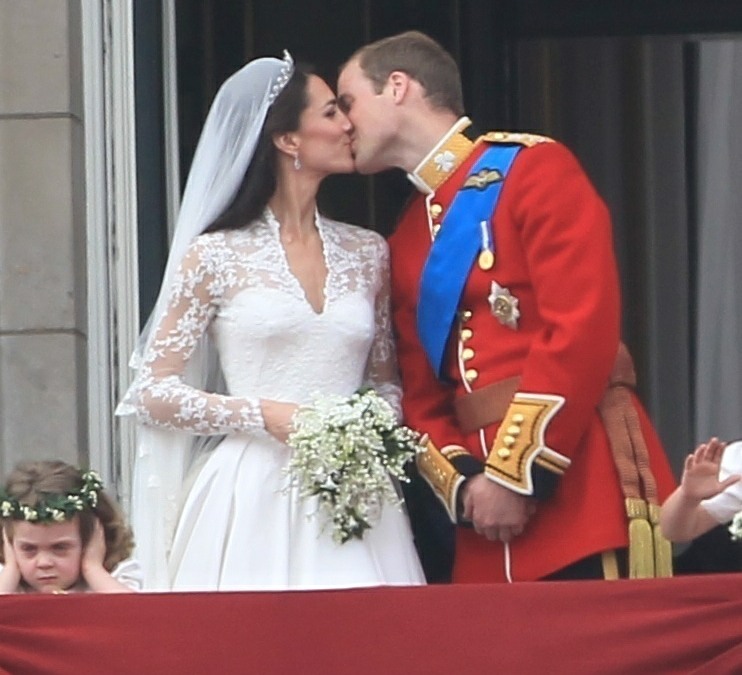 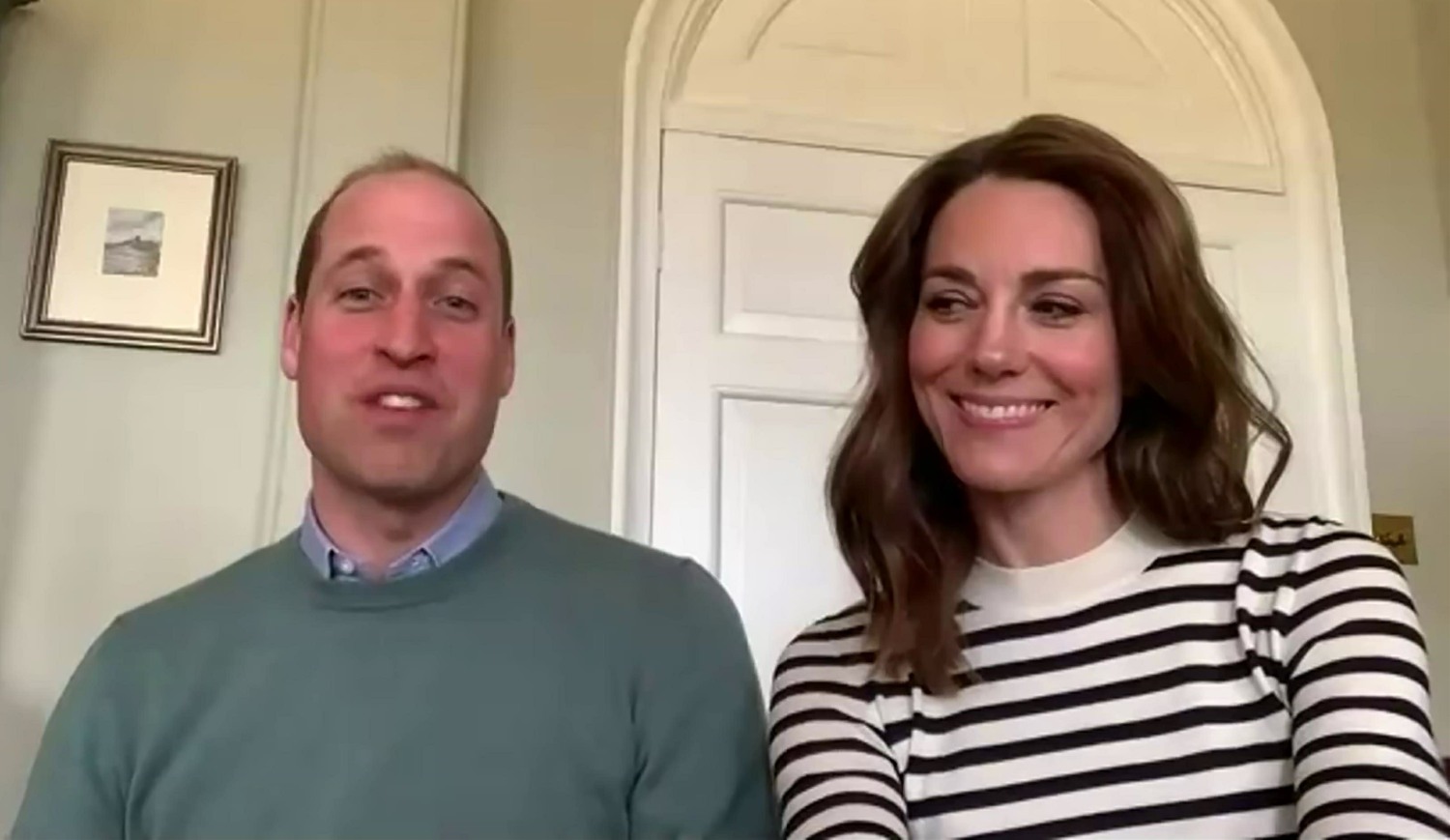