We definitely didn’t see this one coming!

Actor Bug Hall, who you’ll recognize from his iconic role as Alfalfa in The Little Rascals and Jake in the classic Lindsay Lohan flick Get A Clue, was arrested in his Texas hotel room over the weekend.

Per TMZ, Weatherford police officers were alerted to the situation by one of his family members who called about a possible OD, and upon entry, the cops found multiple air duster cans — which are used to clean keyboards — in the room.

The 35-year-old was arrested on the spot (see his mugshot HERE) for misdemeanor possession for use to inhale or ingest a volatile chemical. According to the WPD, they asked if he had been inhaling from the cans, and he admitted to it without a fight. Huffing is dangerous and is viewed in Texas as an abusable volatile chemical.

Hall has been married to wife Jill de Groff since 2017, and they share two daughters together, Josephina and Therese.

We sincerely hope he’s able to get the help he may need!! 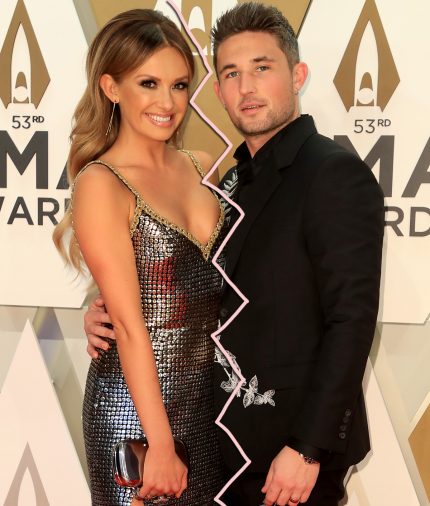 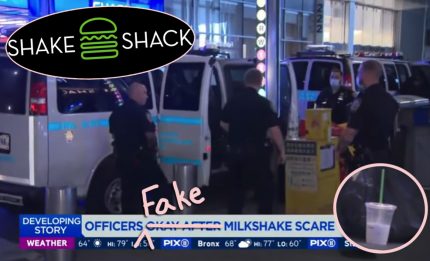