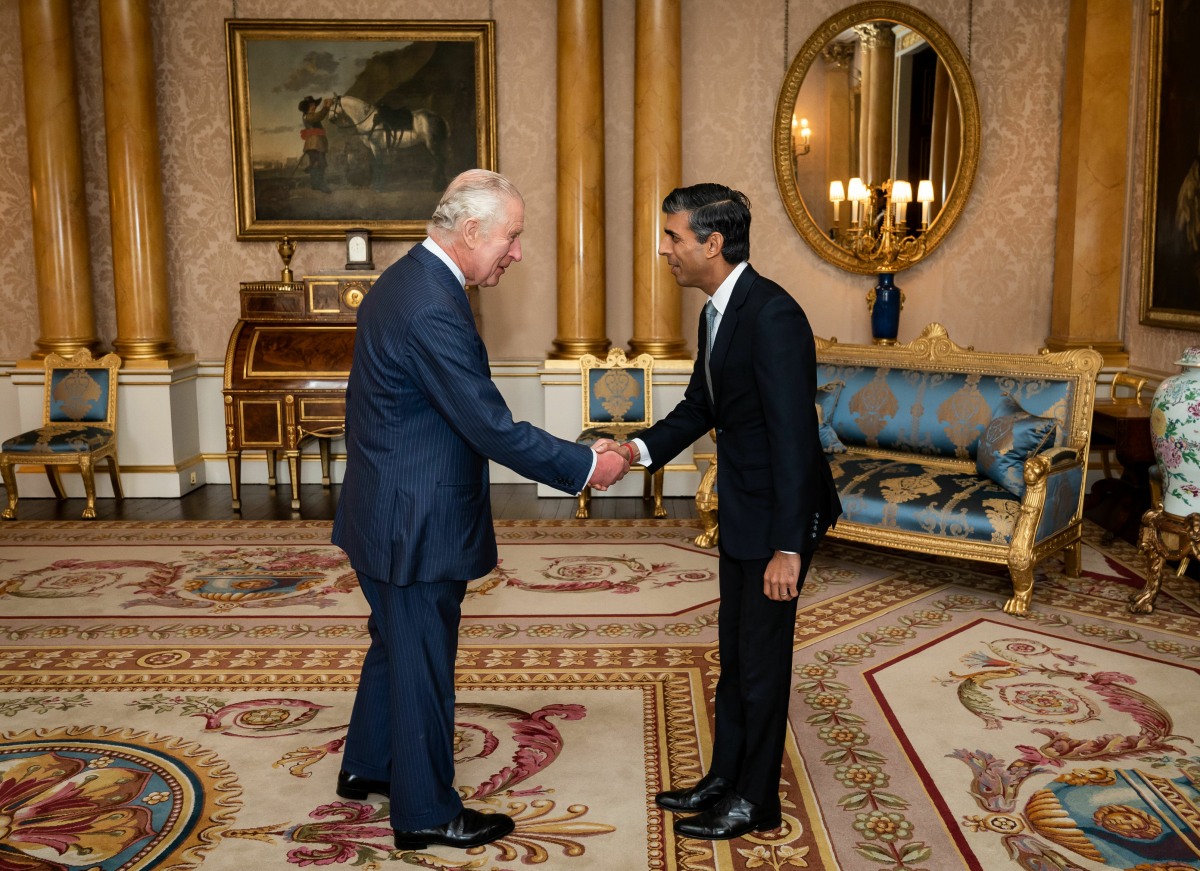 What a crazy day for British politics and it’s still early in the morning here in America. Today, Liz Truss formally resigned as prime minister in a private meeting with King Charles III at Buckingham Palace. Shortly after that, Rishi Sunak met with Charles and did the hand-kissing formation-of-government thing. As I said yesterday, this is KC3’s first hand-kiss from an incoming prime minister, surely? Liz Truss had to kiss Queen Elizabeth’s hand in what would be the Truss Kiss of Death.

There are already predictions that Sunak will get “the Meghan Markle treatment” with the British media and British public. Meaning, I think, that he will be held up as a symbol of inclusion within British society, all while the British media rips him to shreds and smears the hell out of him. I think Sunak is about to find out that even with his wealth, his hard-right-wing positions and his Tory-good-soldiering, many in his party and many in his country still see him as an Indian man with “no place” in white society. I kind of wonder if he’ll be able to hang on for two full Trusses (88 days). 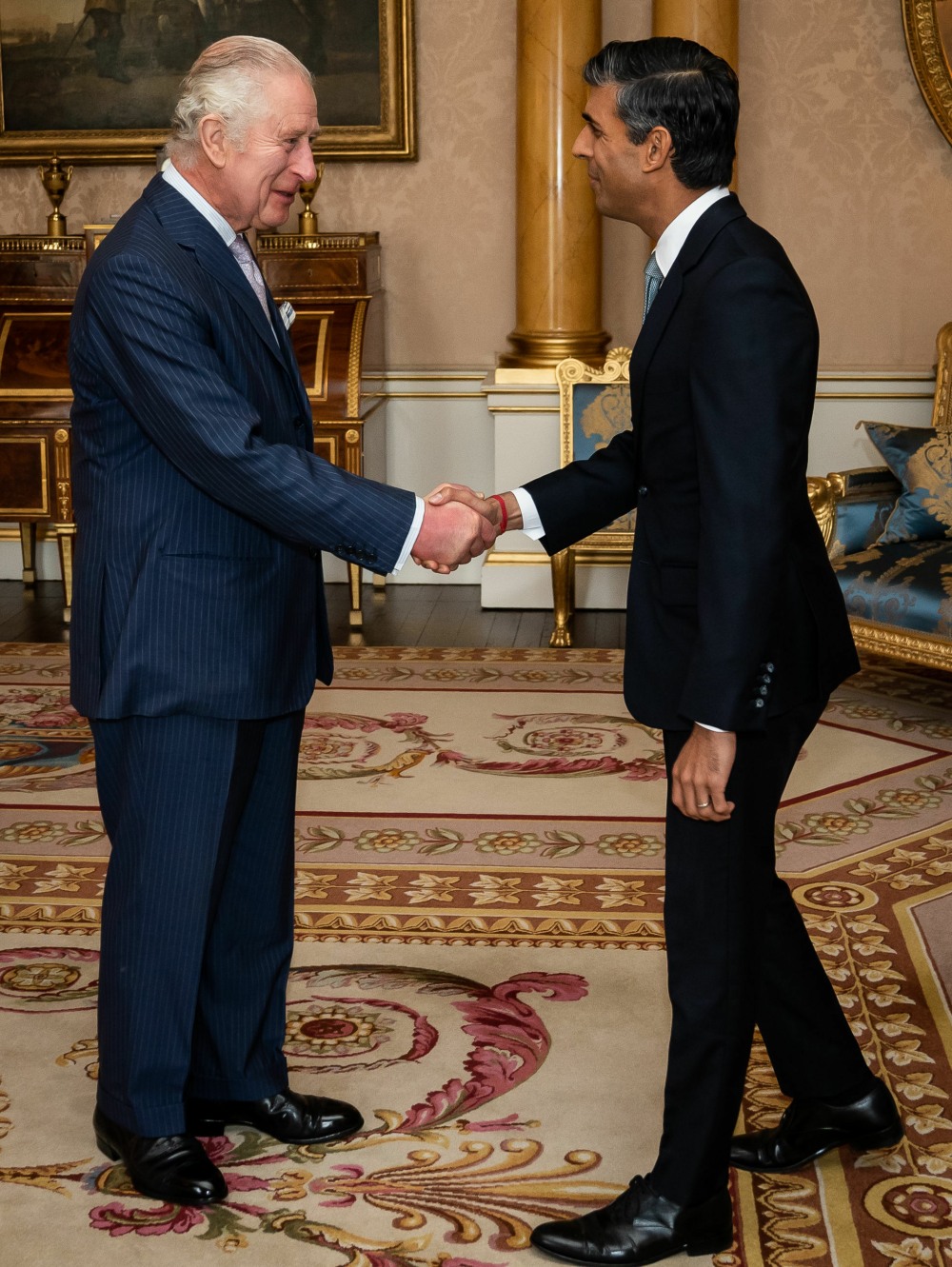 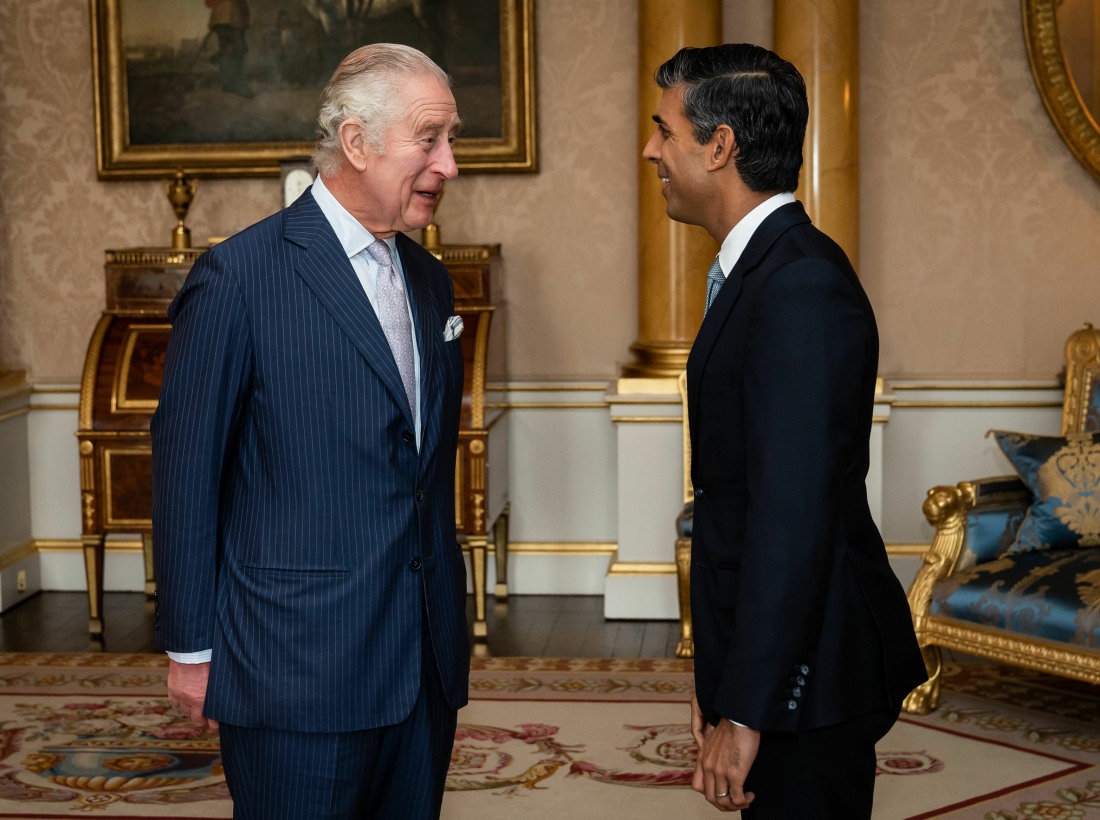 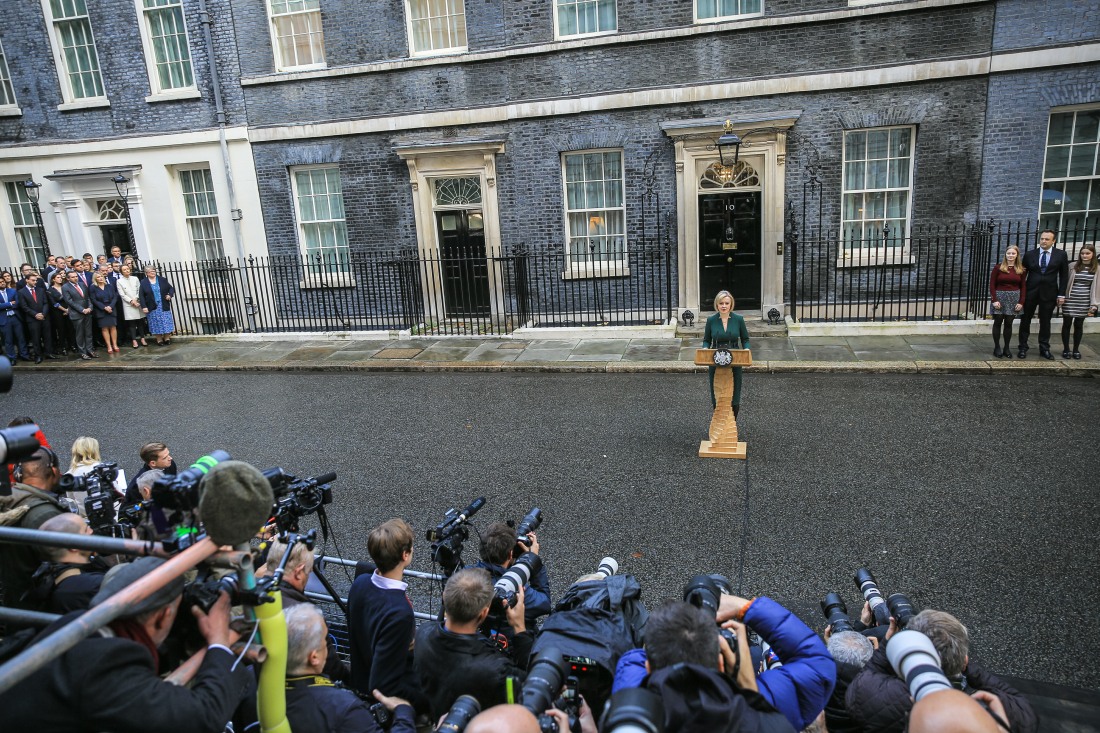