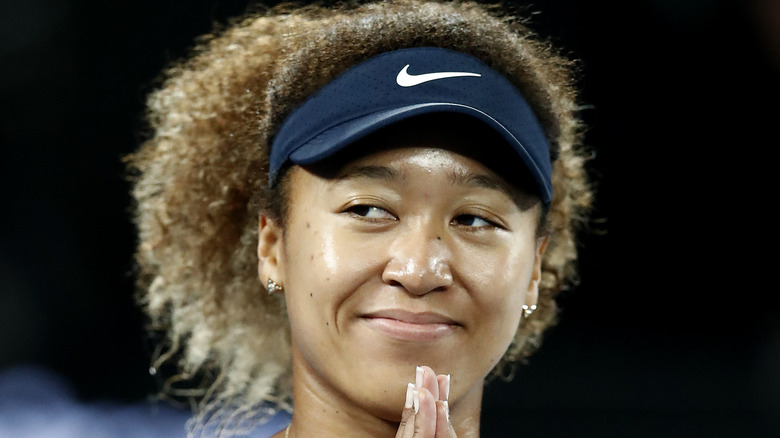 Naomi Osaka is already an icon in the tennis world but she became a worldwide phenomenon when Osaka announced that she would not be taking part in the press conferences during the May 2021 French Open due to her mental health. Writing on Twitter, Osaka explained that past press conferences have caused her stress and depression.

The celebrated athlete wished to take a stand for herself and everybody else, mainly athletes, who are expected to speak after wins and losses despite their physical and emotional comfortability. Suffice to say, the tennis champ is a major inspiration for women all over the world, of all ages.

Around the same time, Osaka took her boundary-breaking stance against the world’s press, she announced the launch of two huge business ventures. Teaming up with Frankies Bikinis, the tennis star launched a capsule swimwear collection aimed at all women. As Hypebae advises, Osaka noted, “For me, it’s important to align myself with brands that make inclusivity a priority.”

Osaka’s skincare line, KINLÒ, meanwhile, is even closer to the athlete’s heart. As she explained on Instagram, “I hope these products can help a lot of people and potentially save lives because I really feel that we aren’t protecting ourselves as much as we could.”

Naomi is passionate about sun protection 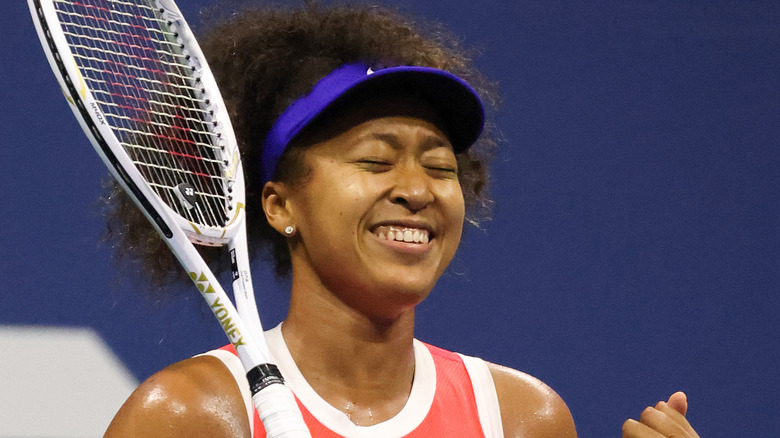 In an interview with Business of Fashion, sports star Naomi Osaka clarified that her skincare line, KINLÒ, isn’t just another celebrity endorsement deal. Rather, it’s a cause that’s incredibly meaningful to her.

“For me, this project is something that requires more than just being a spokesperson. This is a public health need,” the tennis superstar explained. “I used to tell people that I didn’t need to wear sunscreen — but even if you have melanin, you need to take care of your skin, and I am passionate about that.” Osaka elaborated during a chat with Byrdie, advising she originally brainstormed the idea for KINLÒ based on her own experience, and ignorance of her skin’s needs.

“Even if you are a person of color or have skin that is more melanated, it doesn’t mean you cannot experience skin damage or get skin cancer,” she noted. “It’s actually quite the opposite.” She wishes people understood the risks a bit better, and hopes that her products will help educate further. Regardless of skin type, sun protection is an absolute must.

As the celebrated athlete explained, “Even if you have skin that is darker or doesn’t burn, you always need to protect your skin from harmful rays and all types of light. You need to wear sunscreen daily when you are outside and inside as well.”