Every year, Kendall Jenner’s epic Halloween-themed birthday bashes get a lot of attention for the elaborate costumes she comes up with. However, after pictures of Jenner’s 25th birthday party surfaced, people’s focus was drawn to the fact that she didn’t seem to take any precautionary measures amid the ongoing coronavirus pandemic, and social media users were not pleased with the model’s apparent carelessness. The photos from Kendall Jenner’s 2020 Halloween party have fans fuming.

Days after Kim Kardashian was dragged for her insensitive tweet about renting a private island and having her close friends and family join her on vacation for her 40th birthday during the pandemic, Jenner stirred the pot with her decision to host her annual Halloween party. Seemingly knowing all too well that she’d receive backlash for not practicing proper social distancing measures by not having guests wear face masks, Jenner turned off the Instagram comments on her post from her party.

Despite posting on social media about the party herself, Jenner told partygoers to "not post on social media." Guests, of course, shared pictures to their Instagrams, and it didn’t take long for the photos to surface on Twitter. It’s clear from the images that Jenner and her guests were mingling super close to one another without face coverings and they instantly sparked backlash.

Justin Bieber, Hailey Baldwin, The Weeknd, and Doja Cat were among the celebs in attendance at the star-studded party at West Hollywood’s Harriet’s Rooftop at 1 Hotel. Entertainment Tonight reports that both guests and employees were given rapid COVID-19 tests in which they had to test negative before being allowed to attend the party. Still, people were not pleased, in part because they think it sets a bad example in these times.

Scroll down to see photos from the party and read what social media users had to say about Jenner’s decision to host the bash. 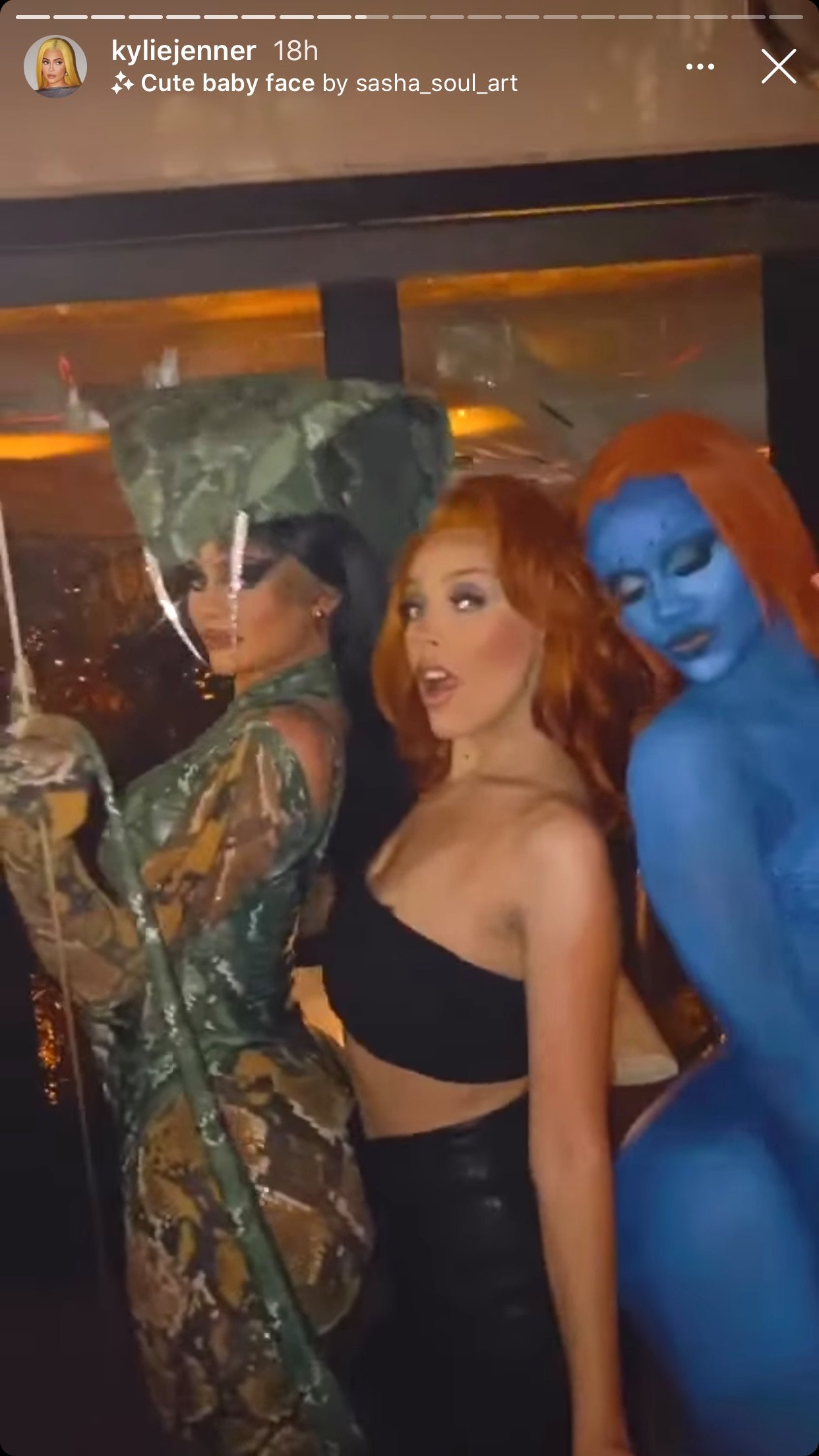 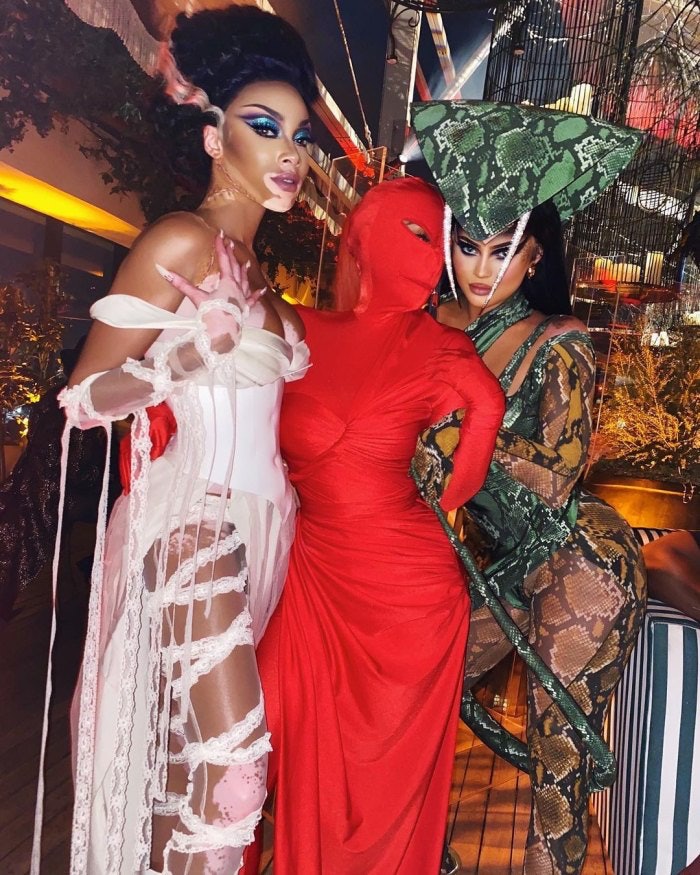 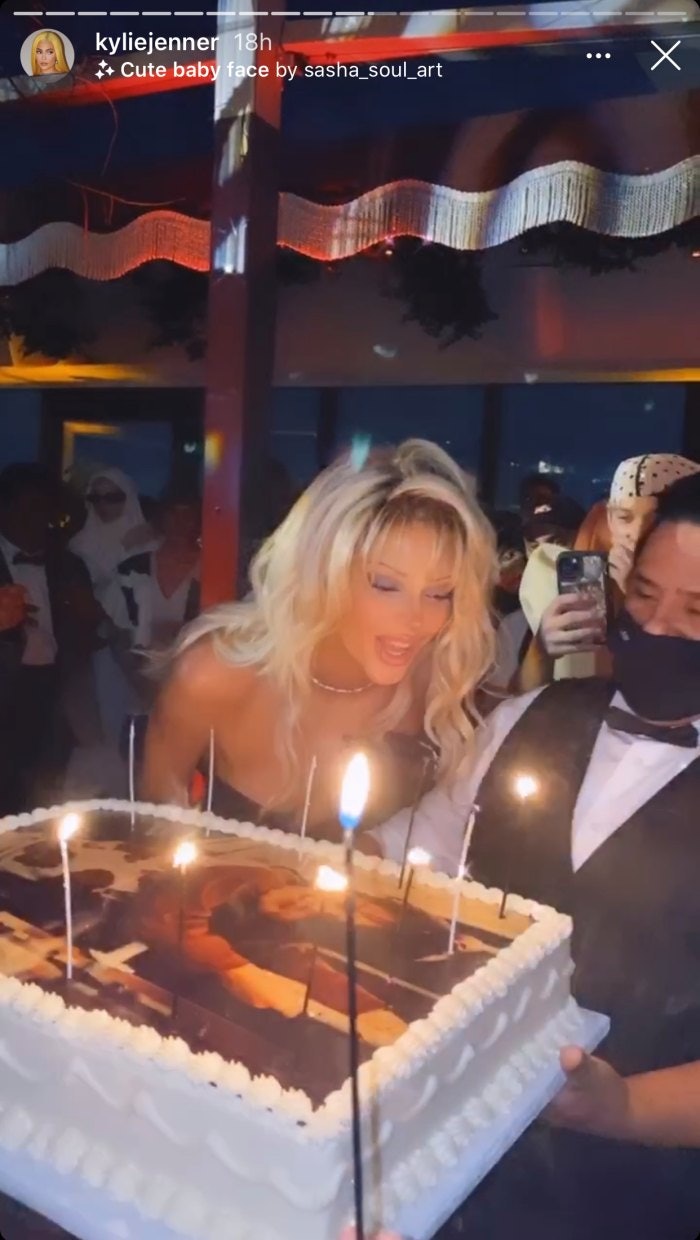 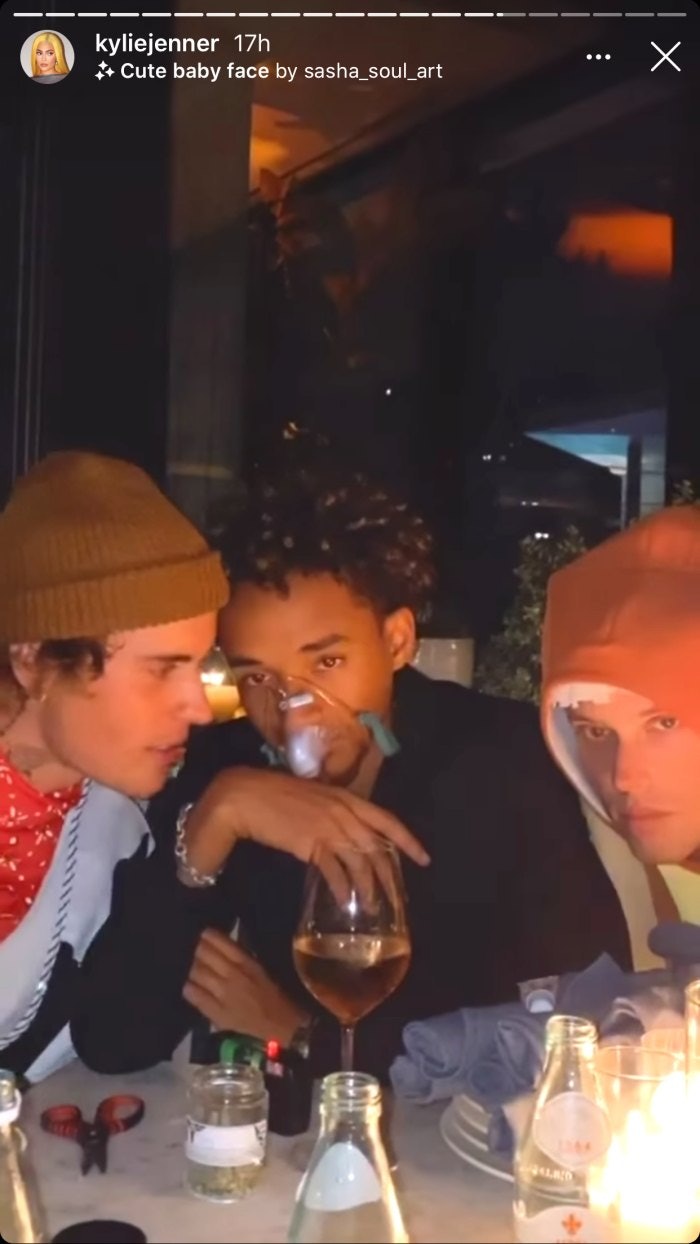 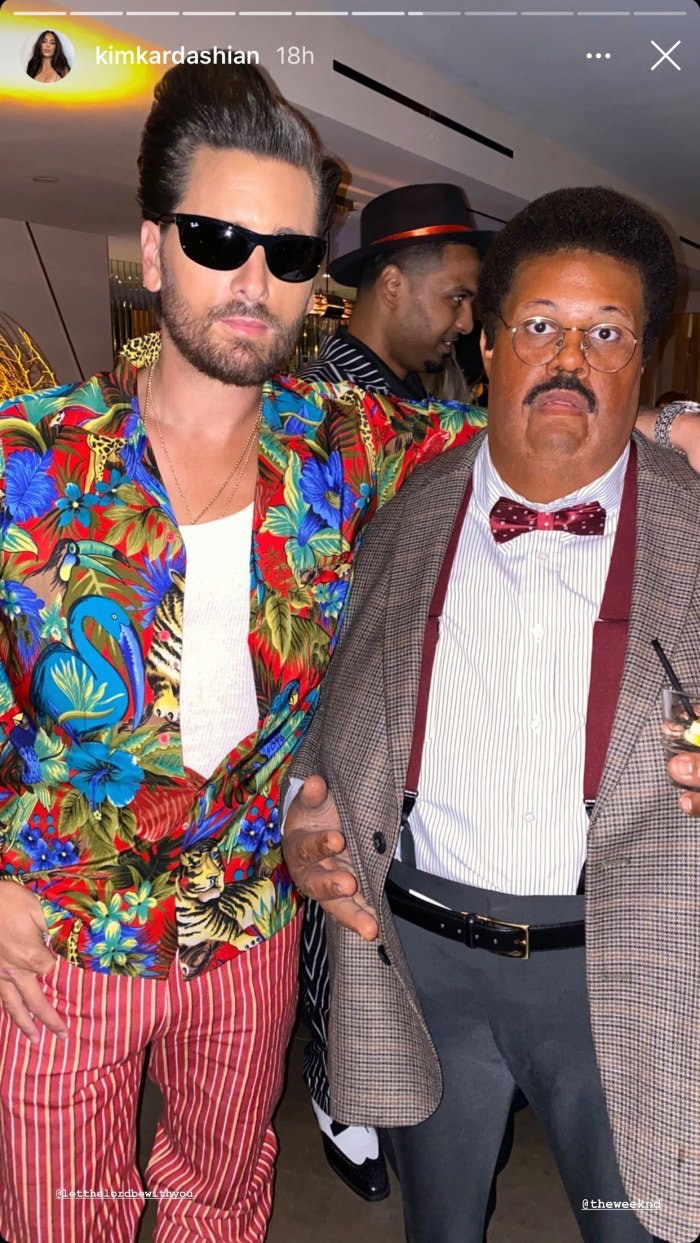 Whether or not Jenner took the safety measures seriously, it seems people have their minds made up when it comes to how they feel about the large celeb gathering.