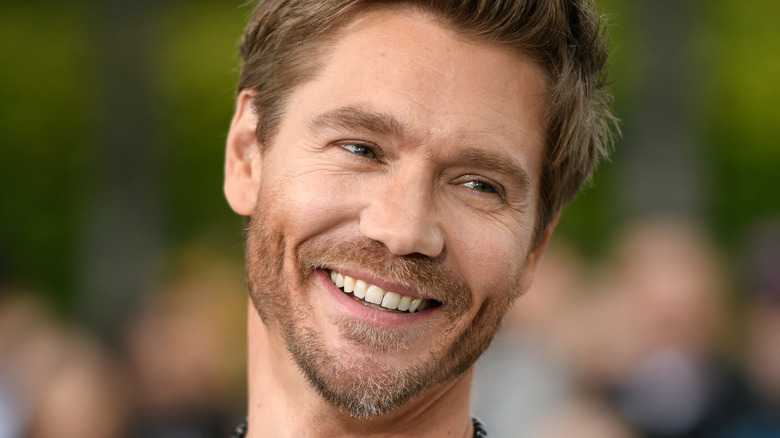 Chad Michael Murray cemented himself as a teen idol in the early 2000s when he grabbed roles such as Tristan Dugray on “Gilmore Girls” and Charlie Todd on “Dawson’s Creek.” He also earned fans’ attention in films like “A Cinderella Story” opposite Hilary Duff and “Freaky Friday,” where he co-starred with Lindsay Lohan (via IMDb). However, it was his role as Lucas Scott on the CW’s hit teen drama “One Tree Hill” that really had his career taking off.

The actor portrayed the character for six seasons before shockingly being written off the show alongside his on-screen wife, Hilarie Burton (Peyton Sawyer). The two exited the series in the Season 6 finale (via Us Weekly), which showed Lucas and Peyton driving off into the sunset with their newborn daughter, Sawyer, and leaving Tree Hill behind.

Although Burton never returned to the series, Murray did make a cameo in the final season as he returned for a brief appearance in only one episode. Following the actors’ departure, Burton made allegations of sexual assault against showrunner Mark Schwahn, which she admitted was a reason she decided to leave the show (via Cheat Sheet). However, some fans may still be confused as to why Murray would leave his leading role on the series.

Why did Chad leave One Tree Hill? 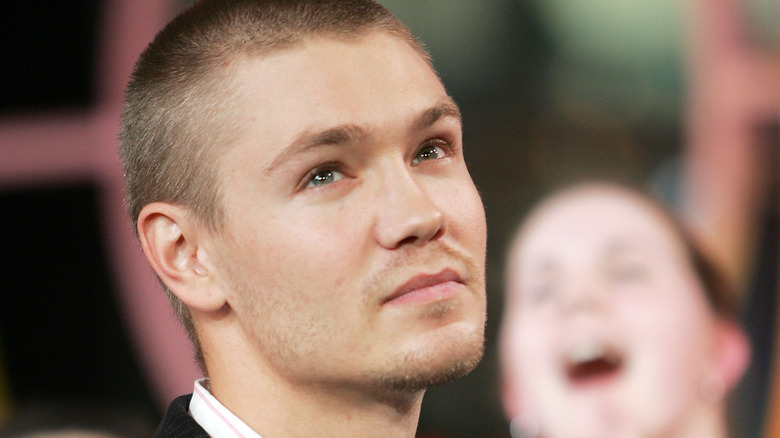 According to Distractify, the reason Chad Michael Murray left “One Tree Hill” may surprise some fans.

The actor, who played a main character and narrator Lucas Scott on the series, was reportedly written off the show after he couldn’t come to terms during the contract negotiations. The outlet reports that Murray had asked for a pay raise going into Season 7 of the hit series, but that his demands were not met. He later appeared to be annoyed about the situation, saying, “They’re not bringing me back next year … because they want to save money … Start blogging and being pissed off.”

Later that year, showrunner Mark Schwahn found himself surrounded by fans who were angry about the move while in Paris. “[Hilarie and Chad] are in negotiations right now and I know they’ve been offered great things, and hopefully they’ll decide to come back,” Schwahn told fans. “If they don’t that’s always a possibility…[the show] has made it through some of the riskier moves we’ve done.”

The show did, in fact, move on. The remaining characters became more central to the plot and new characters were also introduced. The series ran for three seasons without Murray and Burton, and although many fans still loved the cast dynamic, “One Tree Hill” was never the same following Lucas and Peyton’s exit.