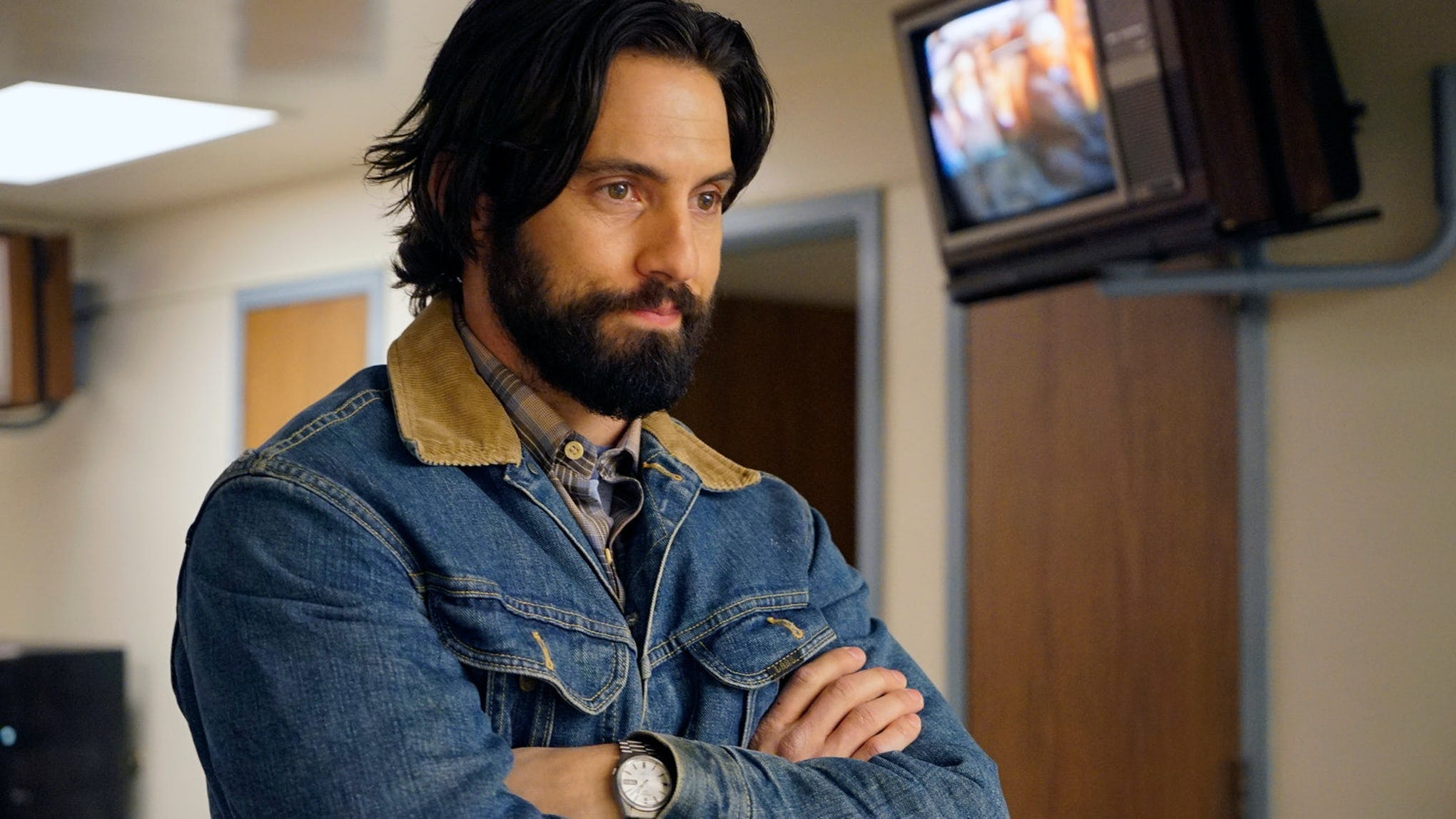 Like pretty much every TV show right now, This Is Us has been heavily impacted by the coronavirus pandemic. After delays, the show was finally able to return for Season 5 in October. But unfortunately, you’ll have to say goodbye to the Pearsons very soon: the This Is Us Season 5 finale air date is much sooner than fans thought.

Originally, Season 5 was supposed to consist of 18 episodes, like each of the previous This Is Us seasons. However, the promo for Season 5, Episode 14 revealed the season will now have only 16 episodes. After the series returns on May 11, there will only be two more episodes until fans are left with another long hiatus. That means the Season 5 finale will air on May 25, which is definitely sooner than fans probably expected.

This unexpected news is the latest of many changes This Is Us has been forced to make during the pandemic, since Season 5 has had a truly erratic schedule. There was a pause in episodes right after the premiere, when Episode 2 was delayed due to presidential election coverage. There was also a traditional winter break a few episodes later, followed by a three-week unplanned break in January after Episode 6, because Los Angeles city officials asked production studios to close amid rising COVID cases.

Then there was a two-week break at the season’s usual halfway mark, followed by a one-week pause around the "spring break" week shows usually take around the Easter holiday. Finally, This Is Us is currently on a one-month hiatus between Episodes 13 and 14. Basically, figuring out when to watch This Is Us Season 5 has been as stressful as watching the Pearson clan work through their family drama.

The show will return with a Beth-centric episode, as Episode 14 catches up with her and her dance studio business. There’s not much time left to explore storylines like Kevin and Randall’s estrangement or Kevin and Madison’s wedding, but don’t worry: The show has already been renewed for a final sixth season, which will presumably return in the fall. It’s been a wild ride, but one thing is certain: The Pearsons’ journey isn’t over just yet.