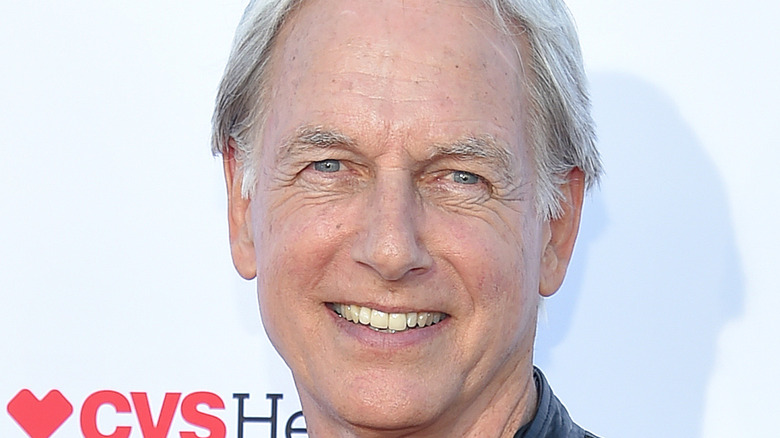 Mark Harmon has been married to actress Pam Dawber for the past three decades but before saying “I do” in 1987, the actor, who is most widely known for his long-running role on CBS’s “NCIS,” dated a number of famous women.

As Harmon and Dawber, who recently made a cameo role alongside him on “NCIS,” prepare to celebrate their 35th wedding anniversary later this year, we’re looking back on the other women who have come and gone from his life.

According to Who’s Dated Who, Harmon’s first high-profile relationship was with the singer Karen Carpenter in the 1970s.

From there, as the outlet continued, Harmon went on to briefly date actress Morgan Fairchild in 1979, before embarking on a four-year relationship with actress Cristina Raines.

Harmon clearly has a thing for actresses. In fact, his wife was a popular actress in the 1980s, having starred in comedies, including “Mork & Mindy” and “My Sister Sam.” 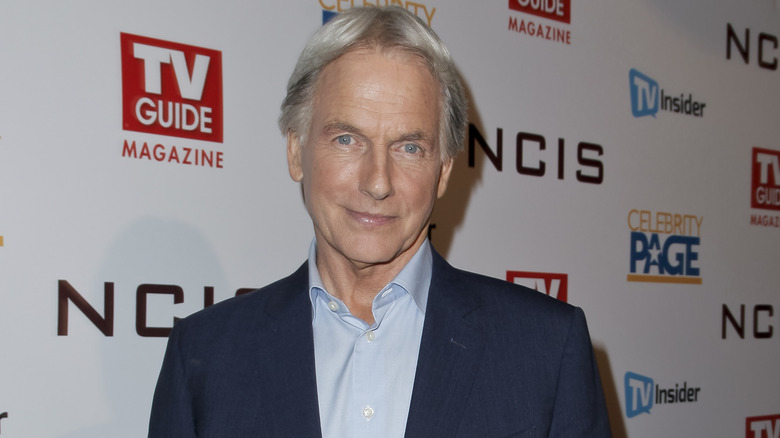 The report from Who’s Dated Who went on to reveal that after splitting from Raines in 1984, the 69-year-old Harmon dated several actresses throughout the remaining years of the 1980s, including Heather Locklear in late 1984, Sheree J. Wilson in 1985, and Terri Garber from 1985 until 1986.

While Harmon was linked to his fair share of actresses and singers in the 1970s and 1980s, he ultimately settled down with Dawber, and in the years that followed their wedding, as Hello! magazine revealed, they welcomed two sons together, including Sean, now 32, and Ty, now 28.

Although Dawber hasn’t said much about her marriage to Harmon, she did open up about their relationship during an interview with Entertainment Tonight in November 2016.

“I’ve been married 30 years … I don’t think 2 people can work all the time in show business and stay married. I did everything you can do in this business, and then I had children. … And my husband was working all the time … . But notice you don’t see us in the magazines. When you’re married, that’s real life … I’m sorry, I’m not for that,” she explained (via YouTube).