The ‘WandaVision’ Director’s Quotes About Finale Theories Is V Disappointing

Half the fun of getting absorbed in the Marvel Cinematic Universe is reading up on all the exciting fan theories about what might happen next. Since Marvel Comics has a decades-old history with thousands of superpowered characters and countless parallel dimensions, pretty much anything is possible within the newer film and TV universe, and diehard fans love to look for any small clues or references that could indicate the arrival of new characters, powers, or storylines. WandaVision has sparked a ton of exciting theories, but the WandaVision director’s quotes about finale theories brought up the downside to all all the fan excitement: a lot of people may see the show’s ending as a bit of a disappointment.

Spoiler alert: This post contains spoilers through WandaVision Episode 8, "Previously On." Heading into the show’s final episode, director Matt Shakman told Entertainment Weekly that he’s seen all of the theories about what’s going to happen with Wanda, Vision, Agatha, and the rest of the characters, but of course, not all of them will come to fruition. Shakman said the finale may be disappointing to fans who are dead-set on a certain theory proving true, but he hopes all the viewers will be satisfied with the ending.

"I know there are so many theories out there; there will be a lot of people who will no doubt be disappointed by one theory or another," Shakman said. "But we’re always telling this story about Wanda dealing with grief and learning how to accept that loss, and hopefully people will find that the finale is surprising but also satisfying, and that it feels inevitable because it’s the same story they’ve been watching the whole time." 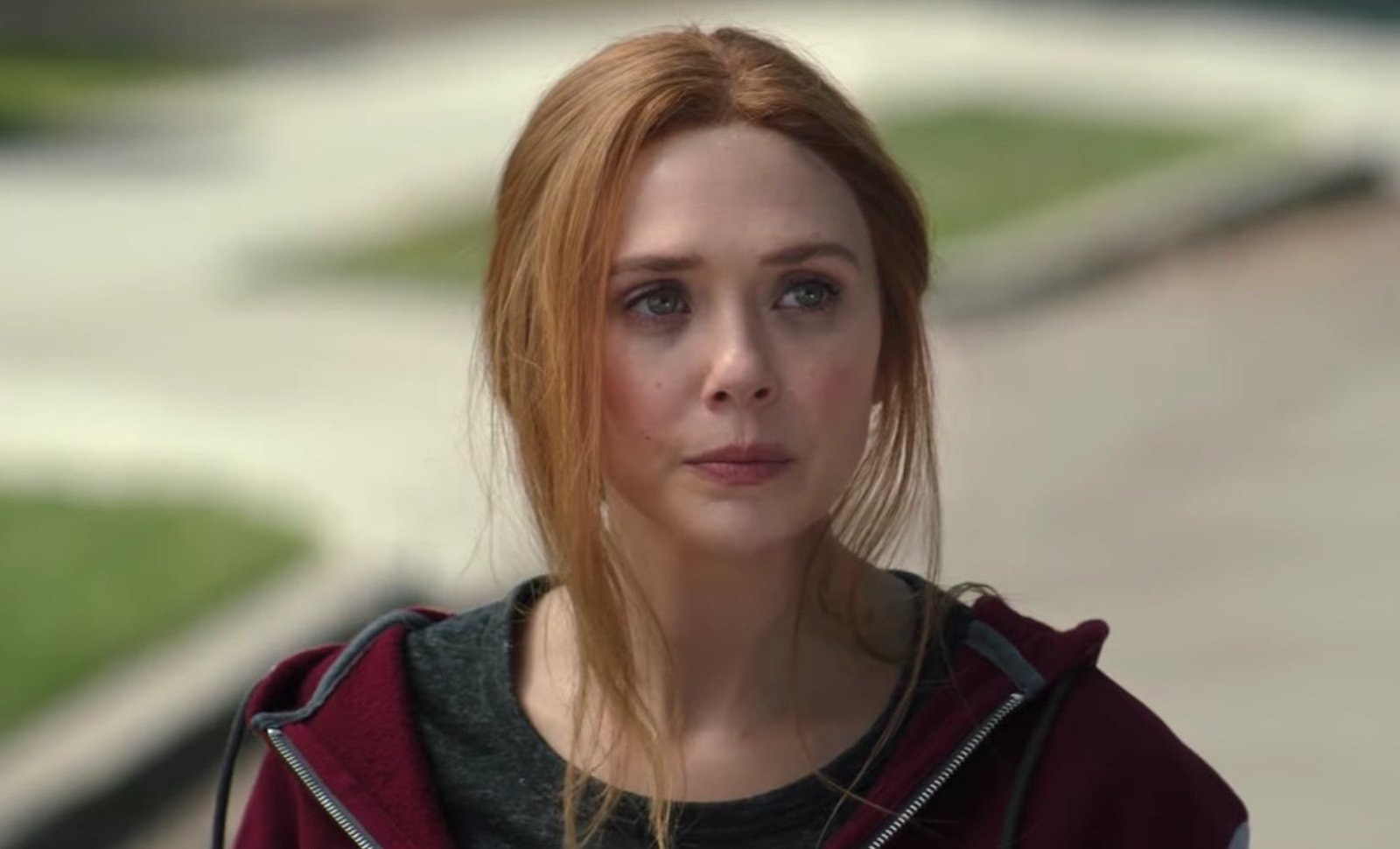 Shakman saying there are "so many theories" is an understatement. Fans are expecting huge things from Episode 9, with the most prominent theories being that a powerful Marvel villain like Mephisto or Nightmare will be revealed as the true antagonist, Doctor Strange popping in to save the day, and the show finally bringing the X-Men world into the MCU. There are also some big questions about Dottie that have yet to be answered.

By this point, though, Marvel fans are used to seeing theories fall through. One particularly convincing WandaVision theory made the case for John Krasinski showing up as Mr. Fantastic in a recent episode, which wound up not happening despite what seemed like a ton of perfectly placed clues and set-up.

The best thing superfans can do before pressing play on WandaVision‘s finale episode when it premieres on Disney+ on Friday, March 5 is to lower their expectations a bit and let the show surprise you, because whatever happens, it’s sure to be an ending to remember.