Home » Celebrities » The Way They Were: Look Back at Mary-Kate Olsen and Olivier Sarkozy's Cutest Moments

The Way They Were: Look Back at Mary-Kate Olsen and Olivier Sarkozy's Cutest Moments 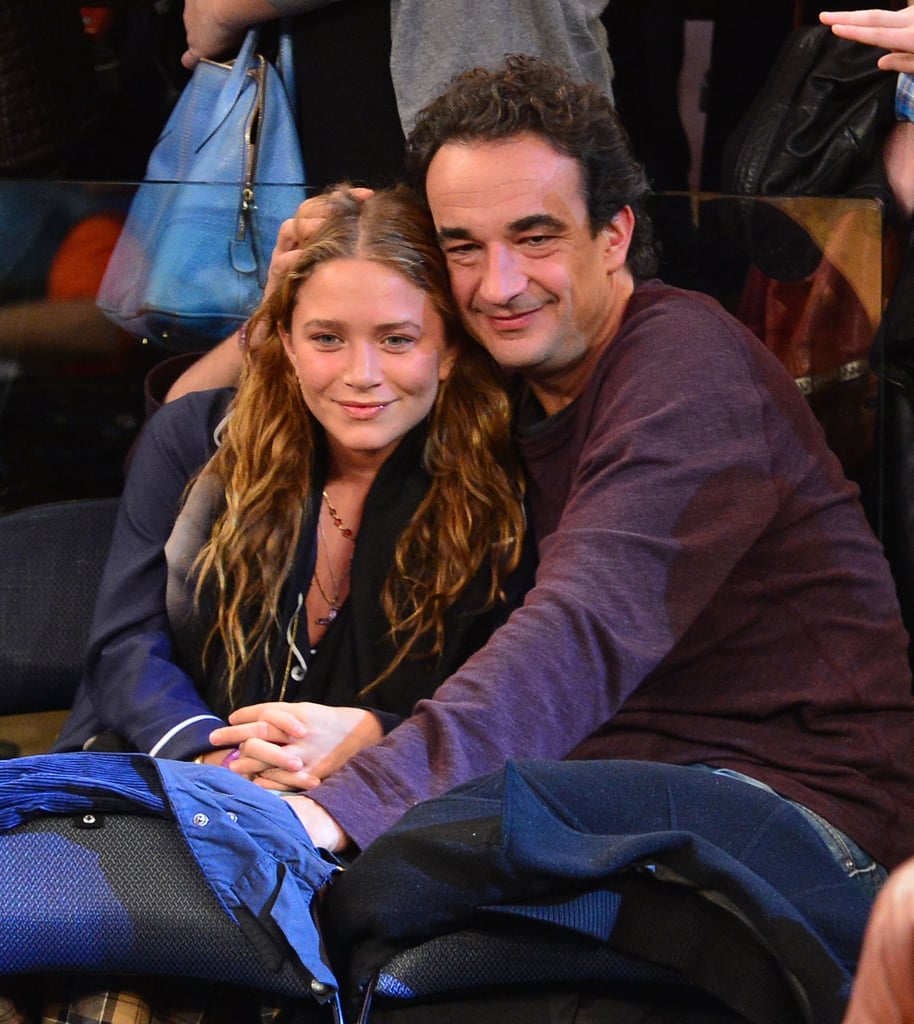 Mary-Kate Olsen and Olivier Sarkozy have called it quits after nearly five years of marriage. On May 13, news broke that Mary-Kate has been trying to file for divorce from the French banker since April 17 but hasn’t been able to due to the novel coronavirus (COVID-19) pandemic.

During their time together, Mary-Kate and Olivier kept their romance pretty under the radar, but when they did step out, they weren’t shy about showing PDA. The 50-year-old half-brother of former French President Nicolas Sarkozy and the 33-year-old fashion designer, who tied the knot in November 2015, were notorious for their courtside PDA. Since meeting in 2012, the couple pretty much made a tradition out of their sporty dates. See some of the rarest glimpses of their love ahead.