Home » These Memes About Being "Cheugy" Include Some Hilarious Realizations

These Memes About Being "Cheugy" Include Some Hilarious Realizations 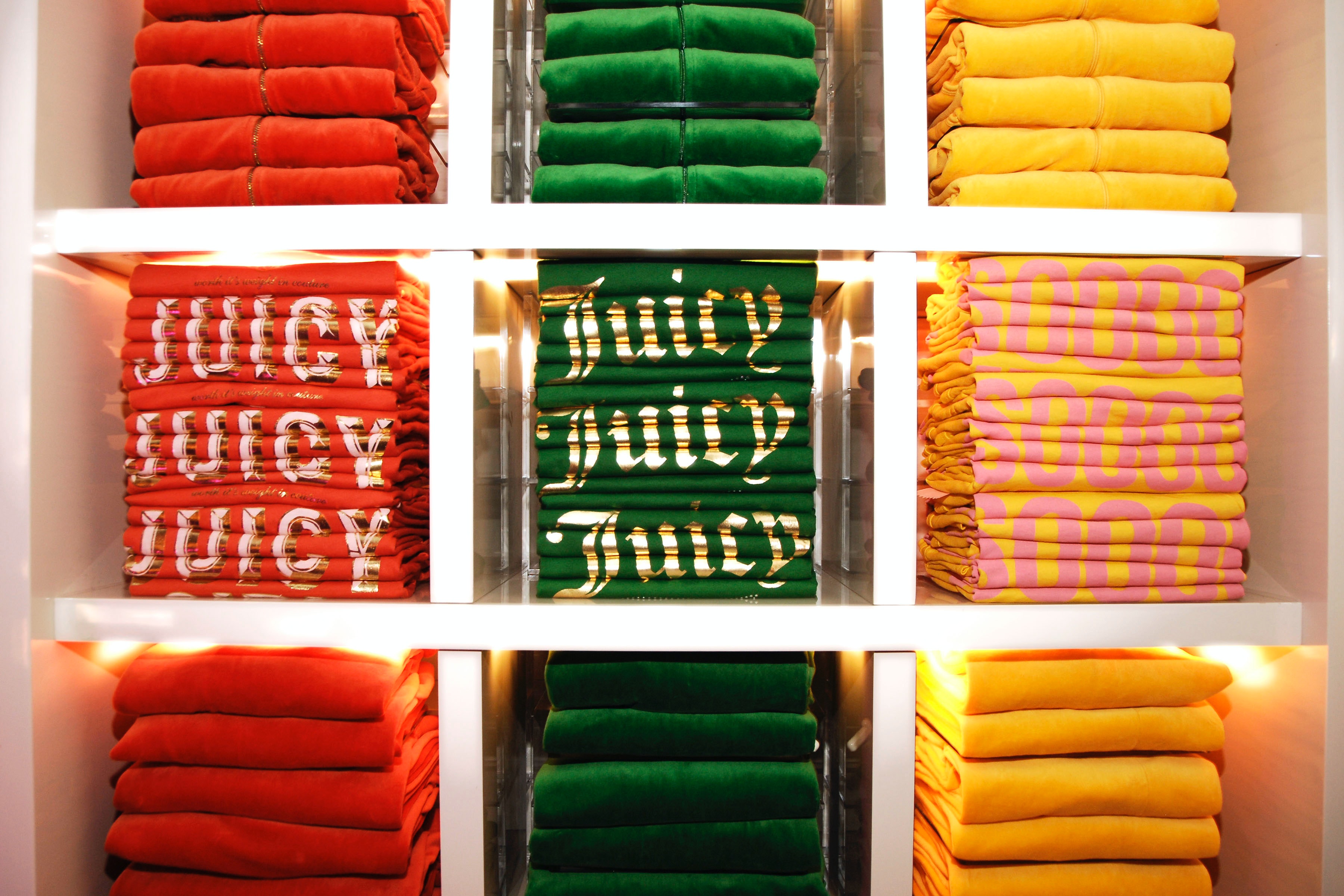 The internet’s latest ~gift~ to the public discourse is the term "cheugy," which basically refers to anything that used to be hip in millennial culture in the 2000s. Although the term itself isn’t new, there are a ton of TikTok videos re-popularizing it. As TikTokers deemed certain clothing, accessories, and more as cheugy, Twitter users were also coming in hot with these memes about being "cheugy" that are basically filled with hilarious millennial realizations.

For some quick background, cheugy was first coined by Gabby Rasson in 2013 while she was in high school, per The New York Times. Rasson used the term to "describe people who were slightly off-trend." Although it can definitely sound like a dig, the use of cheugy can also be light-hearted and fun. In fact, plenty of people making memes are calling themselves cheugy and laughing at their particular "off-trend" styles.

The resurgence of the word cheugy began on TikTok in March, and it appears to have really gone viral after In The Know’s Kelsey Weekman reported on it in late April 2021. If you’re still confused about what is and isn’t cheugy, you can check out some TikTok explainers like TikToker Hallie Cain’s (@webkinzwhore143) video and TikTok fashion account Rag Report’s (@rag.report) clip. Also, it’s pretty much safe to assume that anything pre-2015 is cheugy, like old Juicy Couture velour sweats, Uggs, and shirts with pun-filled phrases on them.

You can get an even greater sense of what’s cheugy with the various memes flooding Twitter. The tweets are mostly comprised of people who are joking about being cheugy and totally accepting it:

Some people are hoping to stop cheugy from being a ~thing~ with some creative solutions. Ultimately, they want to make the term "cheugy," cheugy:

It’s not totally clear how this happened, but lasagna has been classified as cheugy:

Honestly, the list of items and trends that can be classified as "cheugy" is almost endless. Thankfully, you can always work it out through a meme — it’s not totally clear if meme creation itself is cheugy, so enjoy them while you can.