Bachelor Nation might see Dale Moss’ face pop up somewhere other than their TV screens this Halloween season, because Bachelorette fans have discovered an old side-hustle of his. Dale is best known for his career as an NFL star, but he’s also done his fair share of modeling… although some of his gigs weren’t as high-fashion as others. These photos of Dale Moss modeling Halloween costumes were discovered just in time for a laugh during spooky season.

Even before Clare’s season of The Bachelorette kicked off earlier in October, Dale had already become the breakout star of the show. Ahead of the season premiere, rumors leaked that Clare had fallen for Dale so hard that she left the show after only a few days of filming. While Clare and Dale aren’t officially official just yet, their chemistry on the first few episodes of The Bachelorette is only helping fuel these romance rumors.

Dale isn’t just stealing the show on The Bachelorette, though — he’s also all over Party City’s website. Since this is the season for costume shopping, fans couldn’t help but notice a familiar face when browsing through Party City’s costume selection. That’s right, Dale was a model for Party City, and he’s featured on the store’s website in some truly ridiculous looks.

In one shot on the store’s website, Dale is giving his best smolder as Superman. 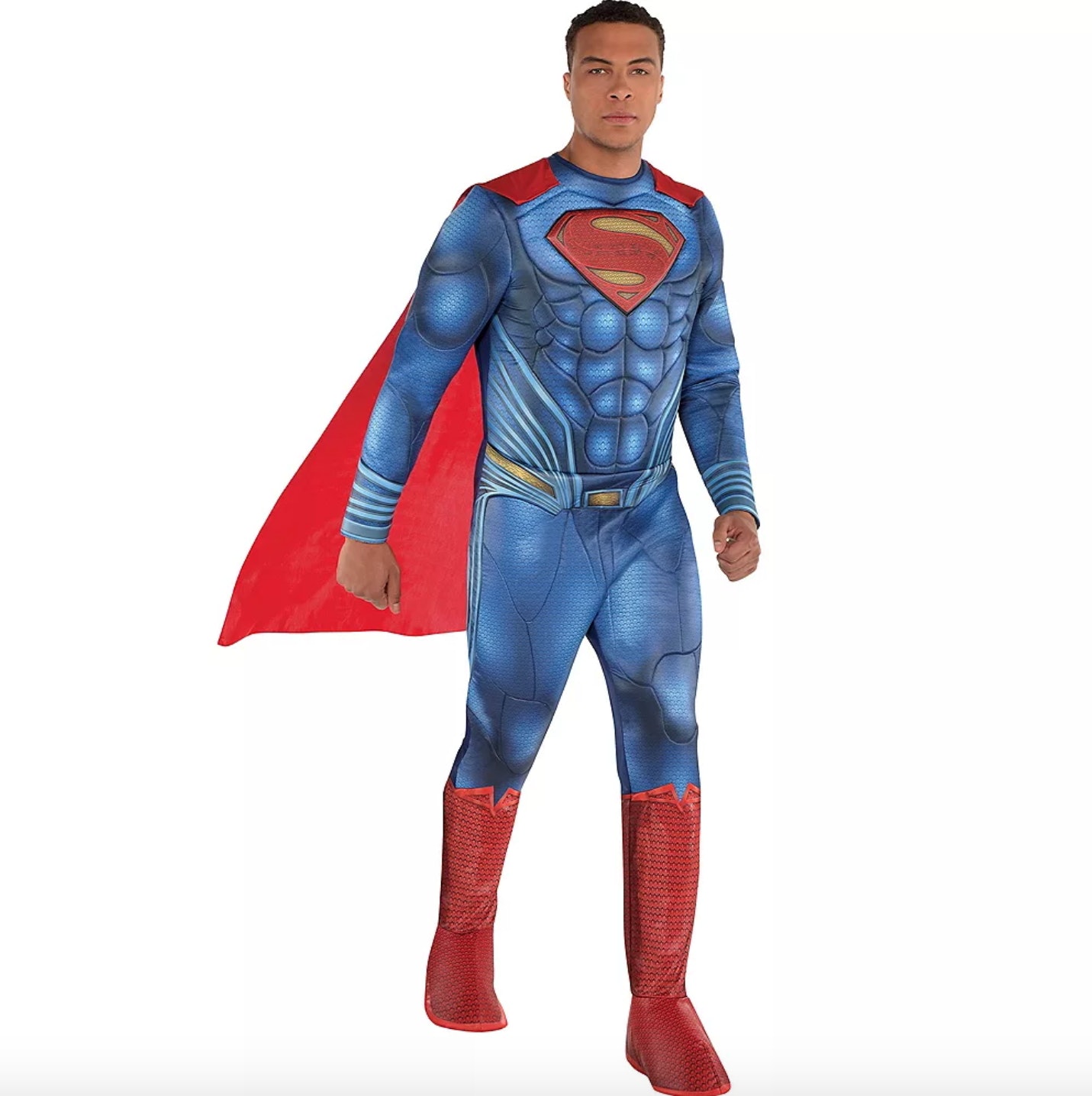 Another photo features Dale taking it all the way back to Ancient Rome as a centurion. 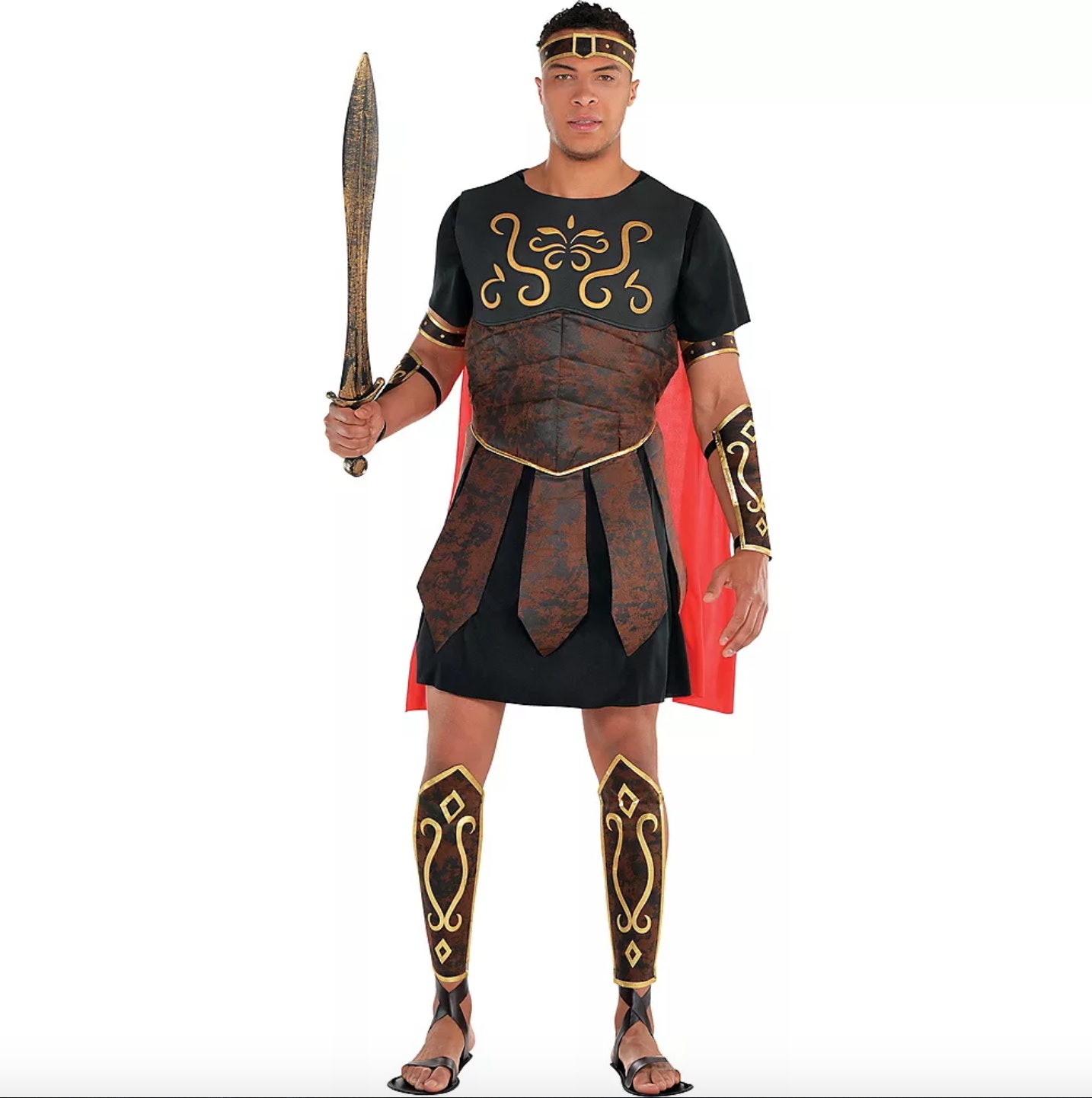 But the real pièce de résistance is Dale cheesing it up in a taco costume, which is only made better by the hot dog-costumed pooch on his side. 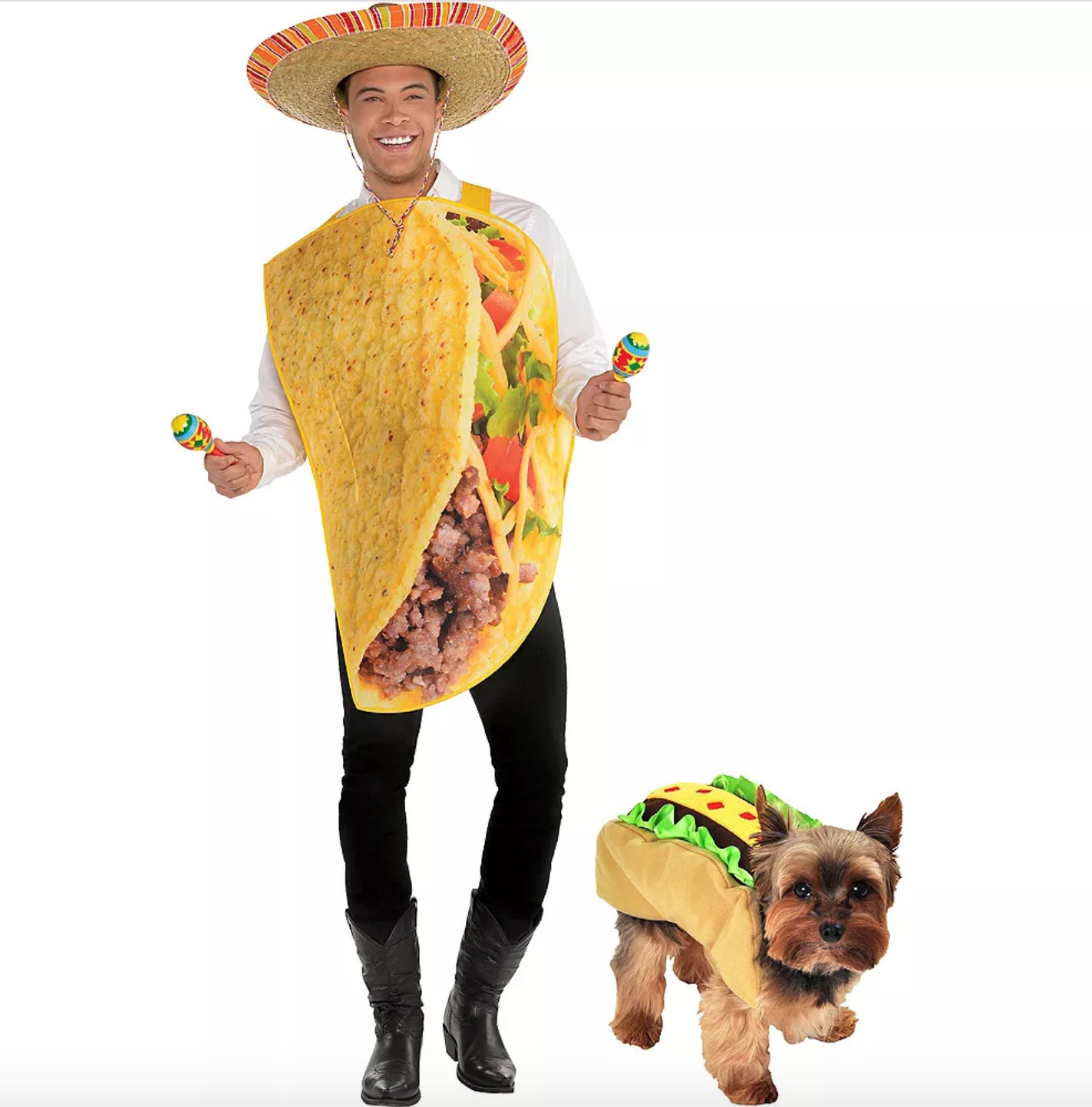 Thankfully, Dale had a great sense of humor about these images being discovered. When a Bachelor Instagram fan account posted the Party City pics, Dale left a winking comment, jokingly telling his fans to always read their contracts: "Love it! Read your contracts kids 😉 Could be worse."

With The Bachelorette and spooky season both in full swing right now, these Party City pics of Dale are the perfect tidbit of joy for Bachelor Nation. Now fans just have to hope some avid Bachelorette stans comb through Party City’s website to find even more hilarious pics of Dale.