This Mental Health Theory Will Change How You Watch Lizzie McGuire 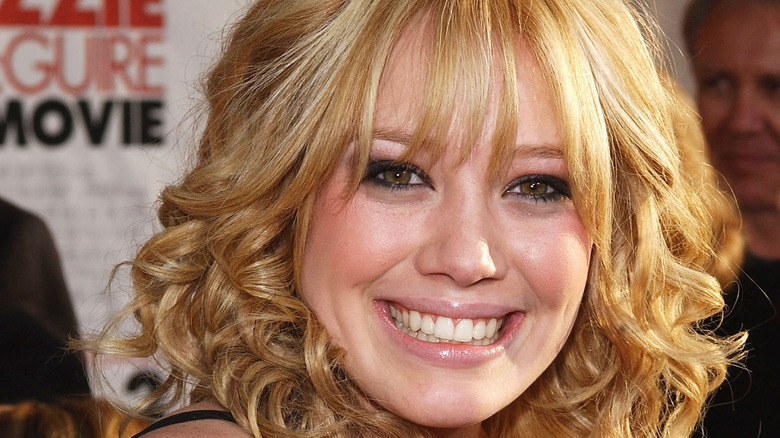 “Lizzie McGuire,” which came on the Disney Channel between 2001 and 2004, starred Hilary Duff as a young girl dealing with the normal issues that come with the beginning of the teenage years. However, a unique feature was that her thoughts and feelings were presented to viewers through an animated version of Lizzie (via IMDb).

There was even a chance that the show was going to make a comeback, but recently, Duff confirmed that the project is over. “I think they’re really trying to figure out what kind of content they want living on Disney+, and that doesn’t totally align with, like, where I see Lizzie right now,” she said on SiriusXM’s The Jess Cagle Show.

This was disappointing news for many fans who grew up watching “Lizzie McGuire” and relating to the main character. However, she may not have been as relatable as we thought, based on a theory that has been floating around the internet.

Was Lizzie just imagining the voices in her head? 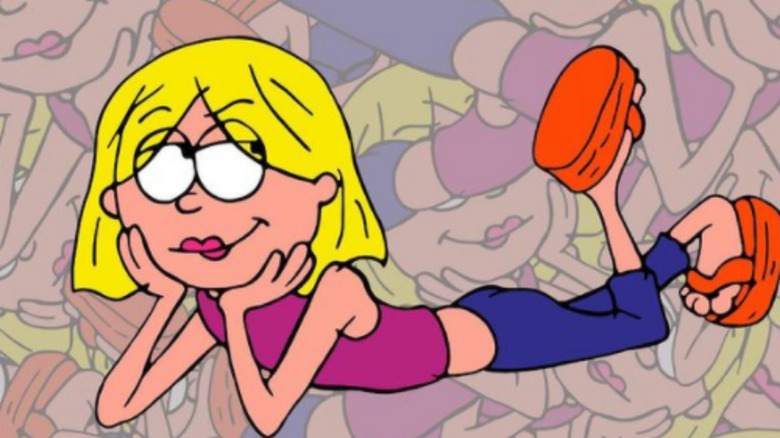 As mentioned, “Lizzie McGuire” focused on a young girl dealing with her parents, frenemies, homework, crushes, awkward teen situations, and life in general. As fans will recall, she shared her emotions via an animated version of herself. YouTuber Jon Solo discussed how this could have been a hallucination.

The discussion went further: What if Lizzie was schizophrenic? According to Verywell Health, symptoms of this disorder usually appear during late adolescence, though there is early onset schizophrenia (before the age of 18) and childhood-onset schizophrenia (in very young children). The signs include unusual thinking, strange communication, and hallucinations (via Cleveland Clinic).

The theory continues on to “The Lizzie McGuire Movie,” when Lizzie possibly imagined Italian pop star Paolo was talking to her. After all, why would the performance at the end be in English and at The Coliseum, a historic place that should be preserved and protected? And while Miranda’s absence was explained, this speculation goes on to state that Lizzie’s BFF was actually imaginary, disappearing after medication was started.

If you or someone you know is struggling with mental health, please contact the Crisis Text Line by texting HOME to 741741, call the National Alliance on Mental Illness helpline at 1-800-950-NAMI (6264), or visit the National Institute of Mental Health website.