Tiger Woods is back home and recovering after undergoing surgery following a serious car crash that left him badly injured last month. He took to Twitter Tuesday to reveal that he is back home and working on “getting stronger every day.”

“Happy to report that I am back home and continuing my recovery,” Woods said the statement.”I am so grateful for the outpouring of support and encouragement that I have received over the past few weeks.”

The 45-year-old professional golfer also thanked the nurses and hospital staff that have aided him on his road to recovery.

“Thank you to the incredible surgeons, doctors, nurses and staff at Harbor-UCLA Medical Center and Cedars Sinai Medical Center. You have all taken such great care of me and I cannot thank you enough,” he added. “I will be recovering at home and working on getting stronger every day.”

Woods suffered major damage to his right leg during the Feb 23 crash in the Palos Verdes area of Los Angeles. He underwent a long surgical procedure on his lower right leg and ankle after being rushed to Harbor-UCLA Medical Center for his injuries.

“Comminuted open fractures affecting both the upper and lower portions of the tibia and fibula bones were stabilized by inserting a rod into the tibia. Additional injuries to the bones of the foot and ankle were stabilized with a combination of screws and pins,” Mahajan added. “Trauma to the muscle and soft-tissue of the leg required surgical release of the covering of the muscles to relieve pressure due to swelling.” 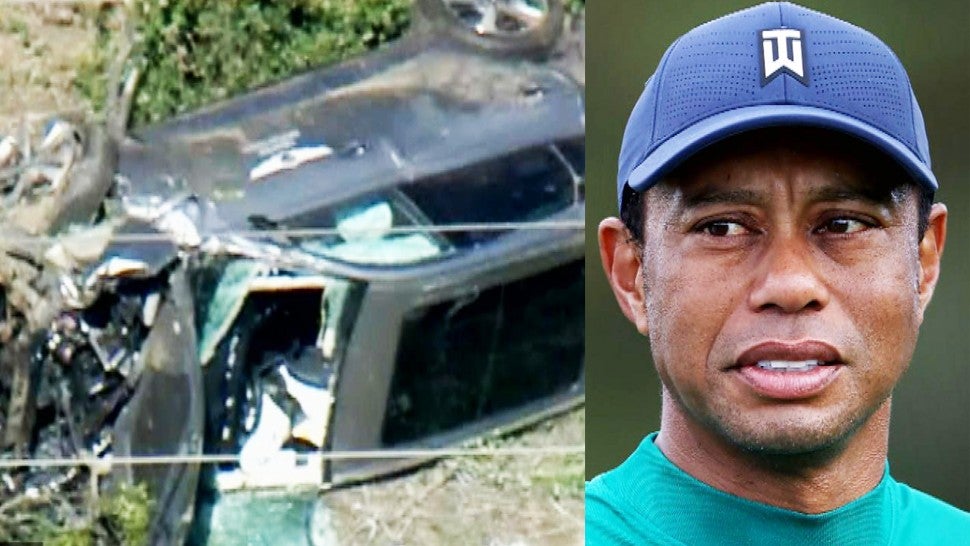 Earlier this month, it was reported that Woods was found unconscious in his SUV following the crash, authorities stated in court documents released and obtained by multiple news outlets.

Los Angeles County Sheriff’s Deputy Johann Schloegl wrote in an affidavit that the pro golfer was first discovered by a man who lives near the site of the accident in Rolling Hills Estates and heard the crash take place. While the man first on the scene told authorities that Woods was not responding to him, Carlos Gonzalez, the first deputy on the scene has said that the athlete was able to speak to him and answer basic inquiries.

Also in the affidavit, it’s noted that Woods told deputies both at the scene of the crash and later at the hospital that he did not know how the crash occurred and did not remember driving.

This information comes in a statement of probable cause after Schloegl requested a search warrant be approved for the Genesis SUV’s data recorder, known as a black box. He has asked for the data from Feb. 22 and Feb. 23. The crash is said to have occurred around 7 a.m. on Feb. 23.

“I believe the data will explain how/why the collision occurred,” Schloegl wrote.

Shaquille O'Neal Says He Was Emotional Hearing About Tiger Woods 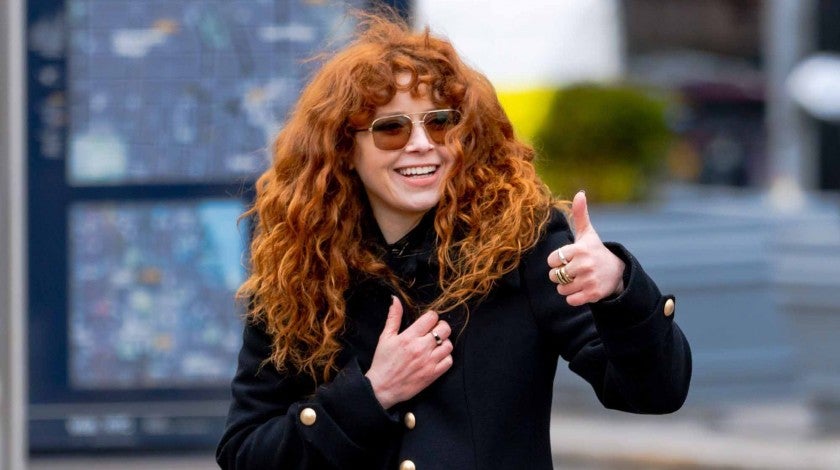