Home » Tom Jones recalls first glimpse of future wife Linda at the age of 9 ‘She had great legs!’

Tom Jones recalls first glimpse of future wife Linda at the age of 9 ‘She had great legs!’

Sir Tom Jones and his late wife Linda grew up together in Pontypridd, South Wales and tied the knot at the tender age of 16. The couple were married for almost 60 years, right up until her death from cancer in 2016.

The 80-year-old singer, who recently made history as the oldest artist to have a number one album on the Official Albums Chart, has recalled their very first encounter.

Tom said he was around nine or 10-years-old when Linda caught his eye.

She was playing marbles in the street when he noticed her and her “great legs”.

Tom remembered that special moment during an appearance on the Table Manners podcast with Jessie Ware. 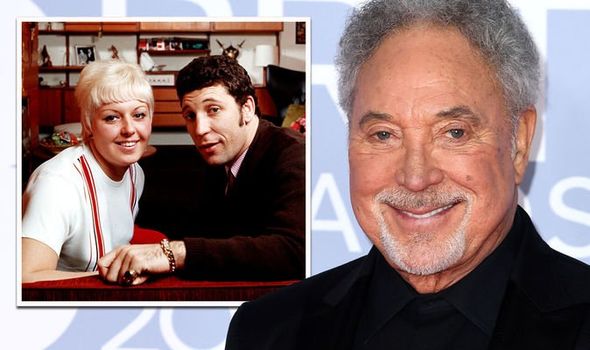 When asked how he met his spouse, the singer said: “We were kids together. After the war.”

“They used to have an air raid shelter built right in the middle of her street.

“After the war they knocked this shelter down and they kept the concrete slab.

“She used to play marbles on the concrete slab,” he fondly recalled. 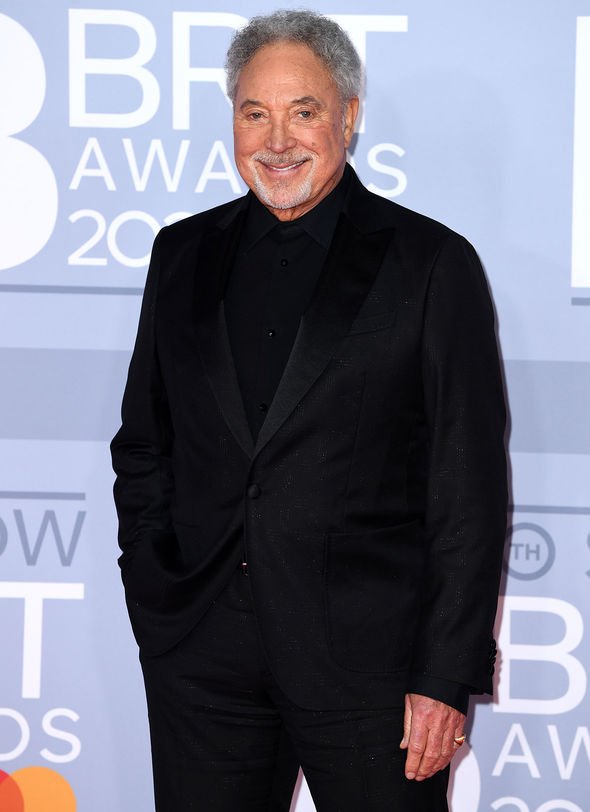 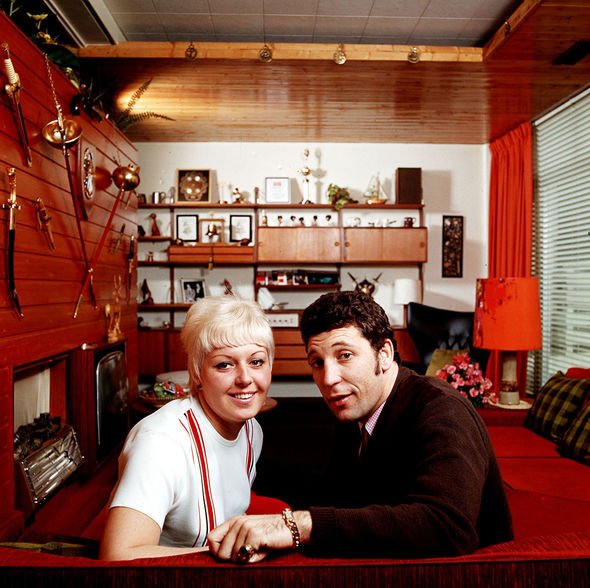 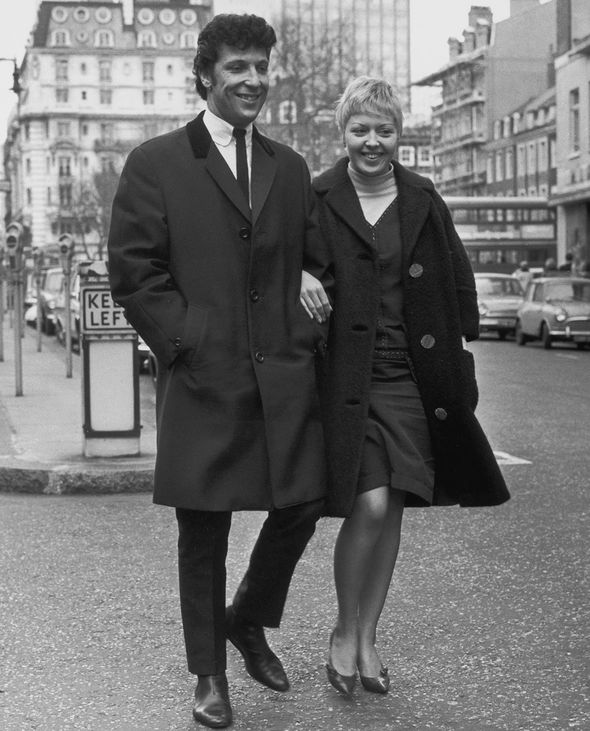 “I was walking with my friends, as she lived on a different street to me just round the corner, but you’d have to go out of your way off the main drive to go into the street where she lived where the Synagogue was.

“As I was walking through I saw her playing marbles. She had great legs,” Tom noted.

He said it was around that time when he started noticing girls.

Tom continued: “When you first start noticing girls, they become a different thing, not just a pain in the arse. You look at them in a different way.

“There she was playing marbles. That was the first time I was aware of her.”

He went on to say that he thought she was “exotic” because she had her ears pierced.

“I remember she used to go to the Catholic school. As a protestant kid, I used to look at the Catholic girls and think ‘exotic’.

“When catholic kids are born, they get their ears pierced when they are born. We thought that was very exotic as the Protestant girls don’t have that.”

“I knew there was something about this girl,” Sir Tom said, as the pair grew up together.

“Thank god it was the real deal,” he said.

Following their marriage, the couple welcomed a son together called Mark.